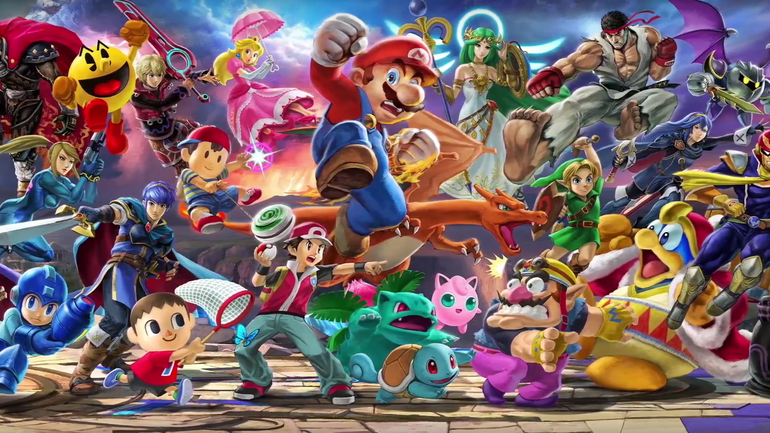 Fils-Aimé said as much during a recent interview with Gameinformer when asked about Nintendo’s hope for multiple Switch units in a household.

“We have, and that’s why here in the Americas, we sell a second dock”, the Nintendo President said. “The progression we see in the U.S., you have larger homes with multiple TVs. Step one is for the consumer to realize I want to set this up on this TV and this TV, so I’ll get a second dock. The next iteration is when the hardware is with a family member, and someone else wants to play the game, they’re going to say to themselves “It’s time for a second one.” 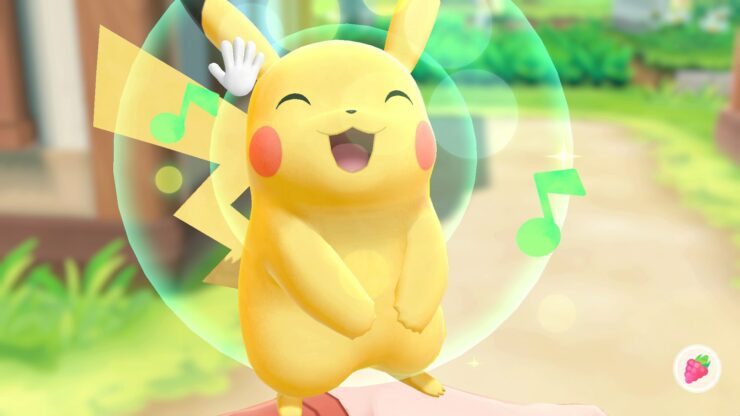 Fils-Aimé continued, “personally, I think we’ve got two software titles that really have the potential to drive this during the upcoming holiday. First is Pokémon: Let’s Go Pikachu and Let’s Go Eevee. That’s one where I do see family members wanting to take it out with them and play it all of the time. The other one is Super Smash Bros. Ultimate. People are going to want to set up their own multiplayer events at different places, and that on-the-go aspect will drive multiple devices.”

How many Switch’s do you have in your household? Are you considering an additional Switch unit or just an additional dock? Do you believe that the above mentioned titles warrant an additional unit in households? Hit the comments below.

Nintendo released its latest platform back in March of last year, and it has been selling insanely well ever since. Back in April of this year, Nintendo reported to have sold over 17 million units, and expects to sell another 20 million by March 2019 - an impressive feat indeed.