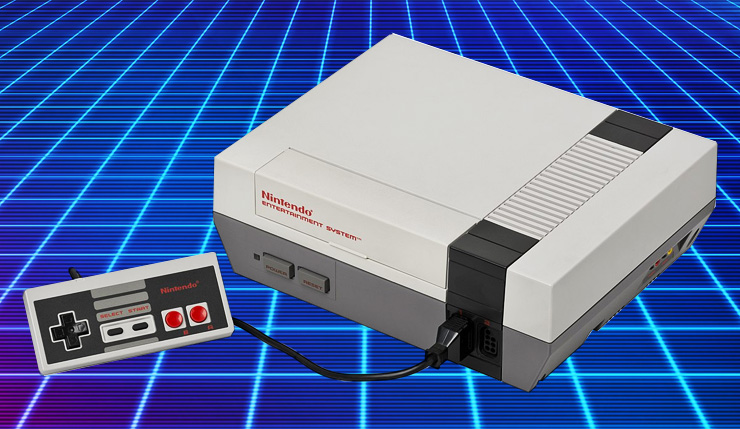 I apologize for dropping a controversy bomb on your laps so near the end of the work week, but this is very important – it seems Nintendo may have finally confirmed how you’re supposed to pronounce “NES.” Since time immemorial, fans have debated whether the abbreviation for the Nintendo Entertainment System should be pronounced as individual letters (en-ee-ess) or a single word (Ness), with those in the former camp being obviously correct. Unfortunately, it seems this incontrovertible truth is under attack from Nintendo itself.

The Japanese version of WarioWare Gold includes a little Nintendo museum, which specifies that NES is pronounced “Ness” (thanks to Twitter user Kyle McLain for the translation):

In the museum section of the Japanese version of Wario Ware Gold, you can unlock some slides showcasing the Famicom. Also included is a picture of the NES. Within the description, Nintendo themselves says that “NES” is pronounced “Ness”. pic.twitter.com/Vg5JjXgJgy

For those rightfully enraged by this, Nintendo has done plenty of flip-flopping on this issue in the past. Old Nintendo commercials specifically called it an N-E-S, and Nintendo promotional materials frequently use the phrase “an NES,” which wouldn’t sound right if you used the Ness pronunciation. So, it seems the matter isn’t even settled within Nintendo. Maybe it’s an East/West schism – Japan calls it a Ness, while Nintendo of America prefers N-E-S? Of course, let’s not forget the source of this pronunciation proclamation – there’s a good chance that bastard Wario is just trolling us.

I don’t know about you, but I’m going to continue saying N-E-S. I encourage you to follow your heart and continue to do what feels right to you (as long as you agree with me). Now, for our next very important debate – do you pronounce it “Mahr-ee-o” or “Marry-o”? [Takes cover under a table.]

WarioWare Gold, which collects 300 of the series best microgames, is available now on the 3DS. You can check out Wccftech’s full review of the game, right here.