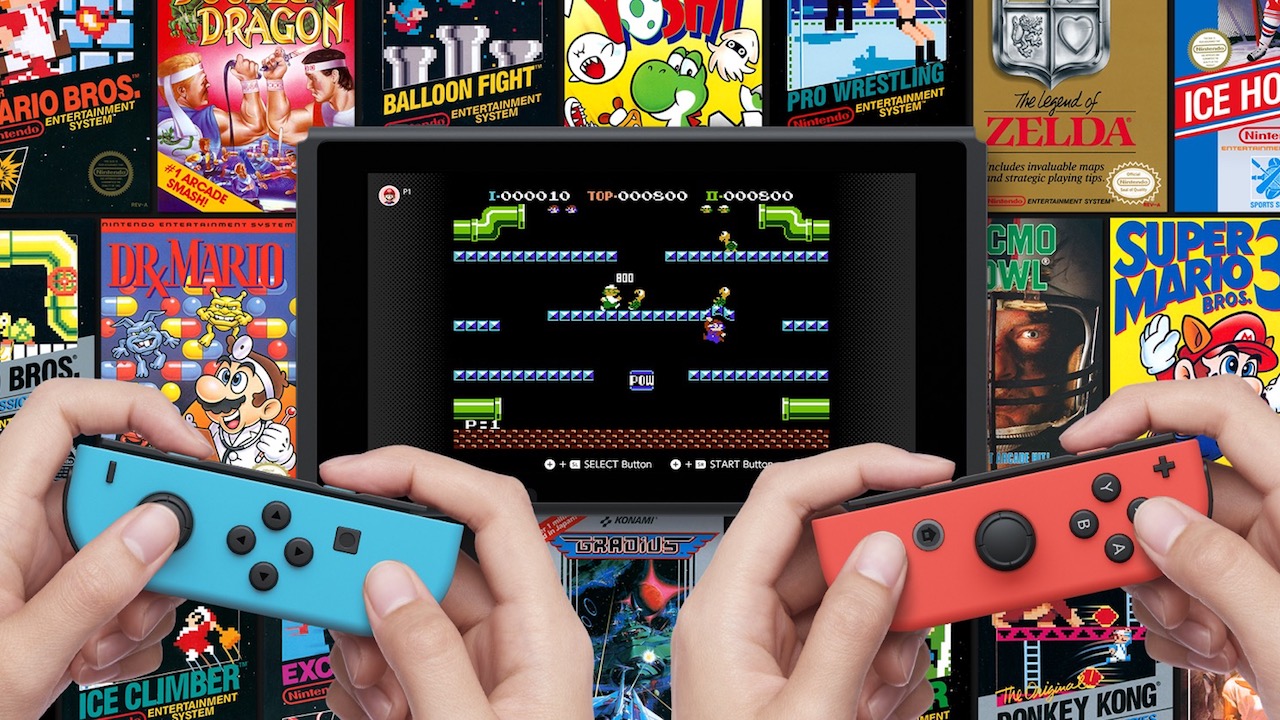 Nintendo has announced the Nintendo Switch Online Rewind feature for games in the NES collection alongside the arrival of Donkey Kong 3 and Wrecking Crew next week.

Arriving on July 17th, Donkey Kong 3 and Wrecking Crew will be added to Nintendo Switch Online library of classic NES games. Donkey Kong 3 is based on the third game in the arcade series and introduces an exterminator named Stanley as he desperately tries to protect the flowers in his greenhouse from Donkey Kong. “Armed only with a can of bug spray, Stanley must force Donkey Kong higher and higher into the greenhouse rafters until Donkey Kong is off the screen and the next stage is reached”, the game’s description reads.

We’ve including the game description for Wrecking Crew down below as well:

In the days before Mario and Luigi became sports stars in their down time from saving the princess, they tried their hands as one-man wrecking crews. With a hammer as your only tool, take control of the brothers and set out to destroy ladders, rip out pipes, knock out walls, and detonate explosive devices. But make sure to plan your path of destruction carefully, as each building is designed as its own clever puzzle.

Becoming available on the same day is the new Nintendo Switch Online Rewind feature for all games in the NES collection that allows players to easily rewind gameplay by pressing and holding ZL + ZR.

As said, the two new NES games and the all-new Rewind feature will become available next week on July 17.