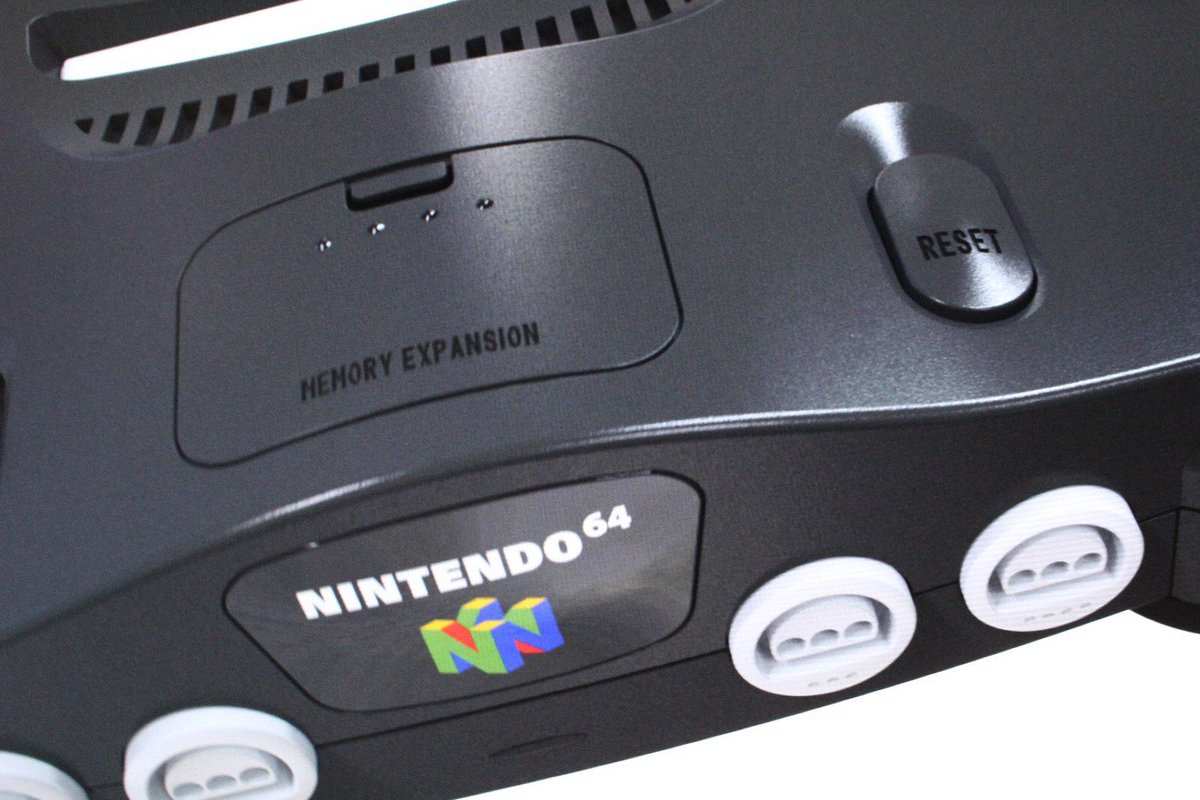 Images have surfaced online that seemingly show off the Nintendo’s next upcoming mini console, the Nintendo 64 Classic Mini.

The images, as posted on Twitter over the weekend, show the design of the N64 mini, including the placement of the controller ports which are reportedly hidden behind a cover.

On the N64 Reddit, users are speculating whether the leaked images are real as the used Nintendo logo is supposed to be gray instead of white. In addition, the fixation of the controller port cover appears to be a little too fragile for a Nintendo product. On the other hand, faking these renders would be quite impressive due to the amount of details.

What are your thoughts about these renders? Are they real of fake? Hit the comments below.