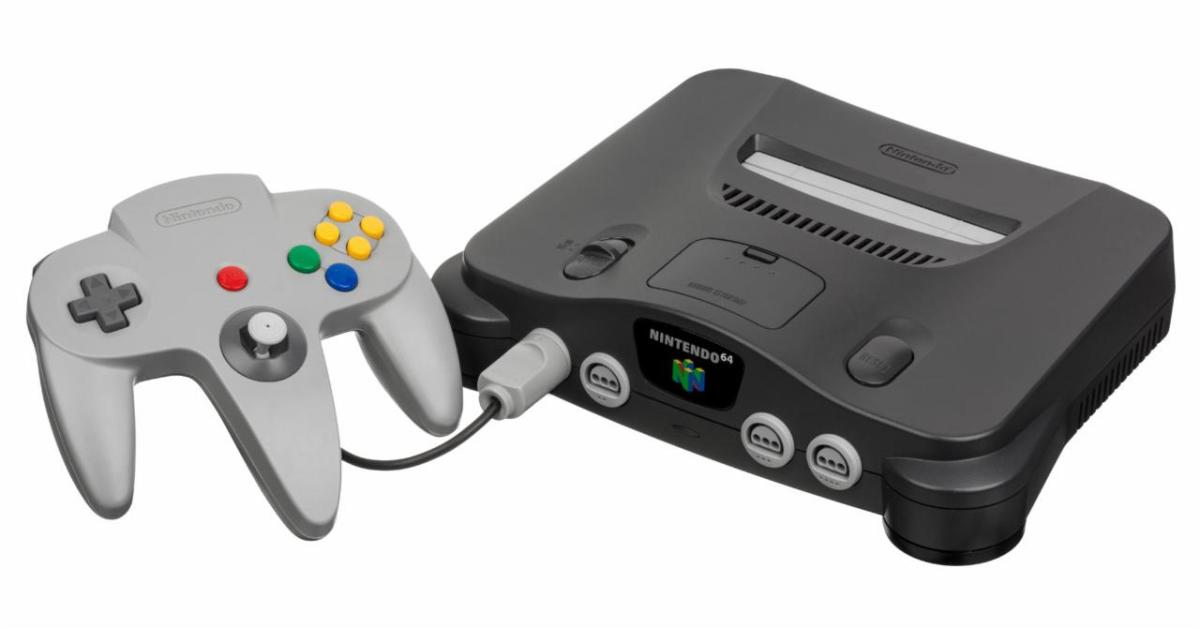 The past two years, Nintendo released two new mini editions of its classic NES and SNES consoles, with both consoles coming with some of the best games ever released on them. The Japanese company hasn't yet announced the Nintendo 64 Classic Mini, but it seems like the announcement is imminent.

Gaming Intel recently received some leaked information regarding the Nintendo 64 Classic Mini announcement. According to the leaker, the console will be shown after today's Super Smash Bros. Ultimate focused Nintendo Direct.  As there is no way to verify this information, we will just have to wait a few hours to learn if the rumor is indeed true.

The Nintendo 64 Classic Mini has yet to be announced officially. We will keep you updated on the matter as soon as more come in on it, so stay tuned for all the latest news.