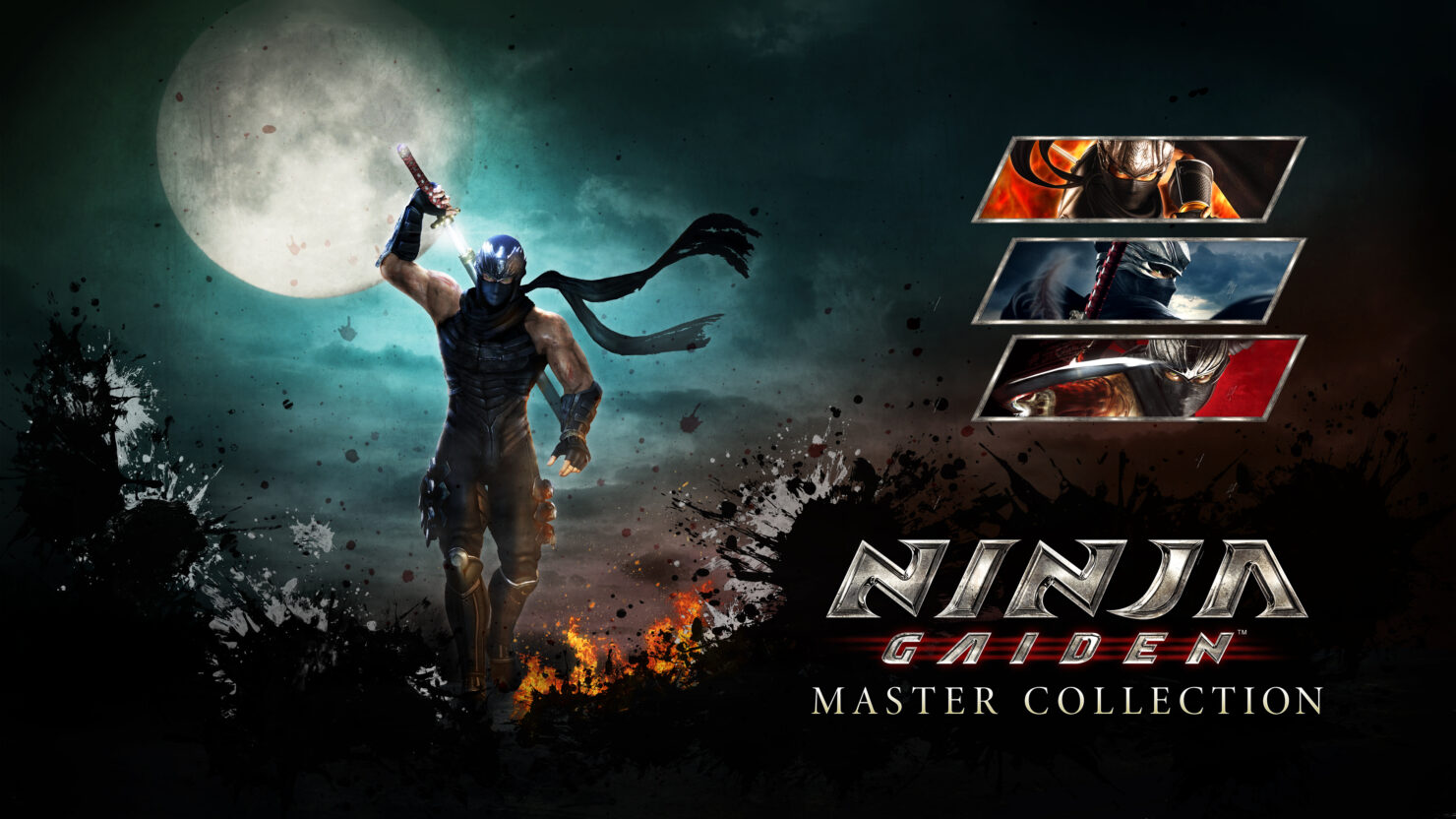 Although announced during Nintendo’s Switch showcase, the collection will also be arriving on PlayStation 4, Xbox One, and PC (through Steam). The package will also be playable on PS5 and Xbox Series X|S via the console’s backward compatibility feature. A set of freshly-released screenshots can be found in the gallery below.

“NINJA GAIDEN is one of the most important and monumental titles for the Team NINJA brand, but we haven't been able to release the series title on current generation platforms, so I am very delighted to be able to release it in this format as a trilogy,” says Yosuke Hayashi, Chief Head of Team NINJA. “If you enjoy challenging action games, we hope you will give it a try.”

Head of Team NINJA, Fumihiko Yasuda, added: “NINJA GAIDEN is the origin of Team NINJA's action games, and I hope that not only fans of the series, but also fans of the Nioh series will play these games. I hope that the day will come soon when I can provide information about the next game in the NINJA GAIDEN series, which I’ve been continuously saying that I want to develop, but until then, please play as the ‘super ninja’ Ryu Hayabusa in the NINJA GAIDEN: Master Collection.”

As said, the bundle will arrive on the aforementioned platforms on June 10, 2021.