Ninja Gaiden 3 is one of the most highly anticipated hack and slash fighting games anticipated for 2012, the reason it’s not as hyped as Devil May Cry is because of how brutal, punishing and evil the game is to players of ANY kind. The game isn’t like your average Hack and slash this game actually takes nerves of andimantium or just call Chuck Norris because Ninja Gaiden has always been a very unforgiving game even on the easiest of difficulties players will still die more times than they actually kill an enemy and if you think Ninja Gaiden 3 will be any less forgiving you couldn’t be any more wrong. 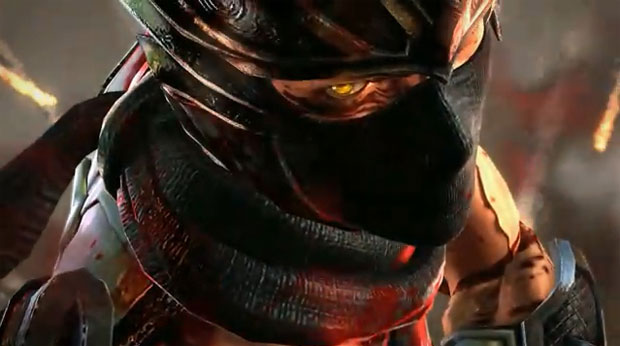 Ninja Gaiden 3 is among the hack and slash games expected in 2012 right up with Darksiders 2, Devil May Cry reboot, Devil May Cry HD Collection and many other games but what makes Ninja Gaiden so different from the rest is how unbearably difficult the game is, Even on the easiest of difficulties players will be shouting at their screens, breaking remotes and acting like Bruce Banner going Hulk in no time. It has been agreed by achievement and trophy hunters across the globe that the previous game is a test of nerves and skill to 1000/1000 or platinum and this game will not be any more lenient on anyone at all.

This could be the final chapter in the story of Ryu Hayabusa as the mask is finally coming off but Ryu is planning on going down with a show and he is going to take down all the bad guys he can along the way, the newest addition to the game is the multiplayer mode which pits ninja against ninja in a hack and slash world, you will see those screenshots too in the images to come.

The game is coming on the 23rd of March 2012 for the PS3 and the XBOX 360 which is close to the release date of Devil May Cry HD collection on April 2012. 2012 is looking to be quite a good year for fans of the hack and slash genre series of video games, now if only these games would come to PC. 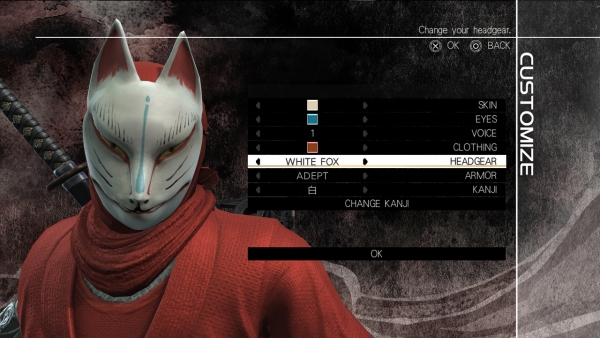 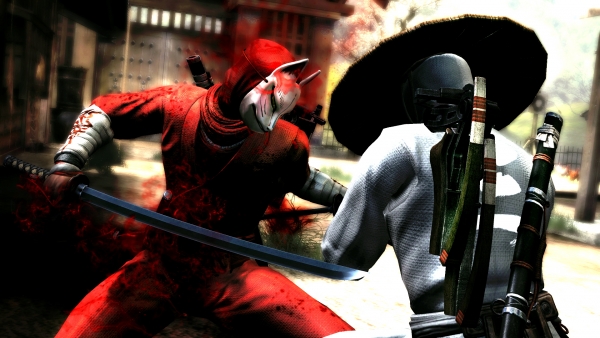 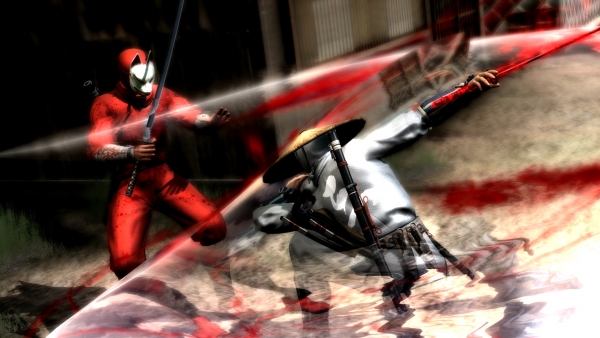 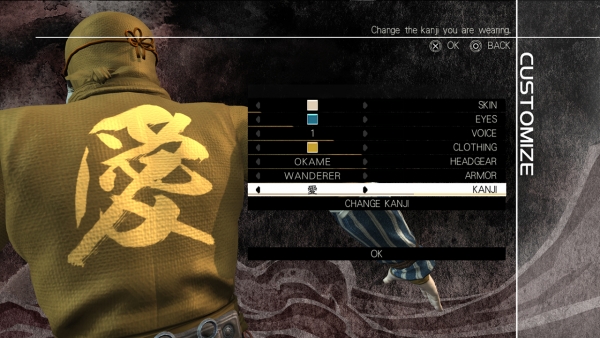 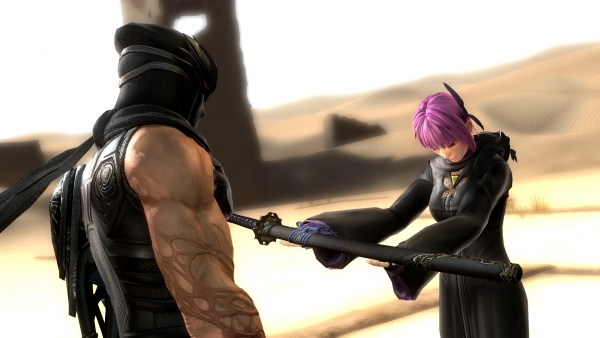 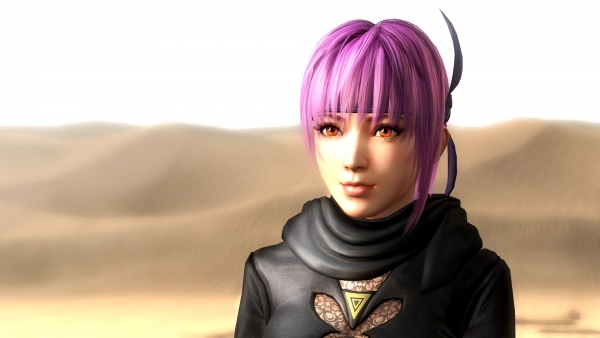 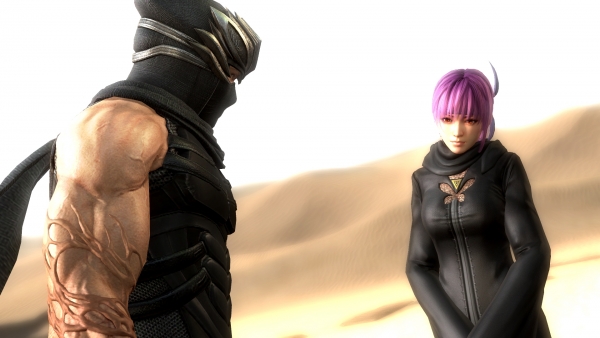 Ryu Hayabusa Vs. The Helicopter: 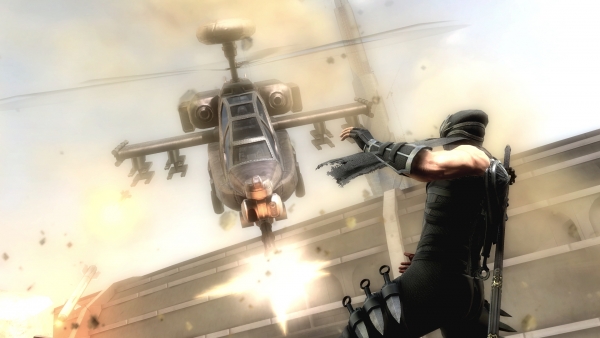 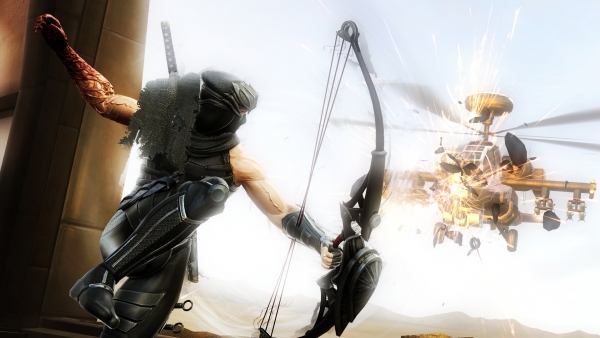 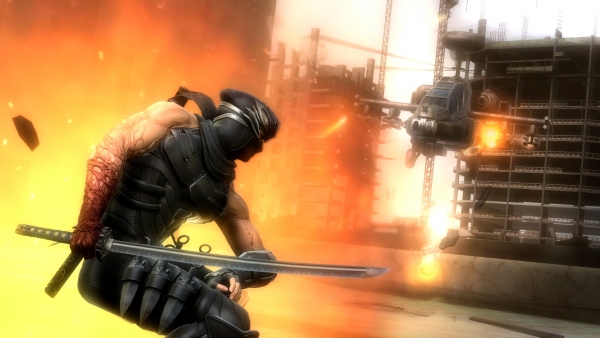 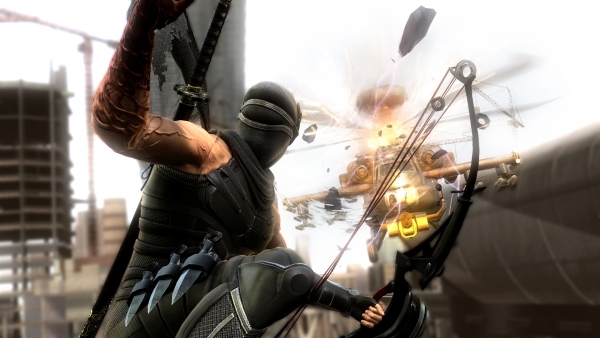