Nikon Has Announced A New Entry Level DSLR, The D3400, With An Always On Bluetooth 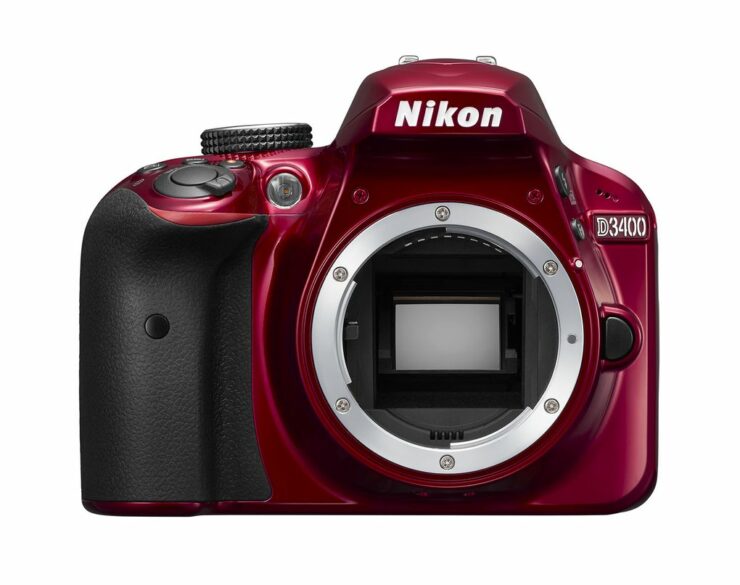 Nikon finally unveiled its latest beginners DSLR officially this morning. It is just another addition to the previously rolled out DSLR’s which include D3300 and D3200. Although there are not many changes that you will be able to spot if you have D3300 with you already but there is still one major add-on to this new entry level DSLR D3400 for the first time and that is the addition of company’s Snapbridge software. This is a software that allows the users to let the image gets transferred to the smartphone automatically through the always on low energy Bluetooth connection. This means there’s not much need for a Wi-Fi connection anymore.

Earlier this year at the CED, Snapbridge software was rolled out with the D500, which was a high end user DSLR. D500 was announced in the beginning of this year’s summer. The main drawback that fell under the court of this software is that it functions for only a dozen of Android phones. Another major setback is that the iOS version of this app is still not ready for shipping. 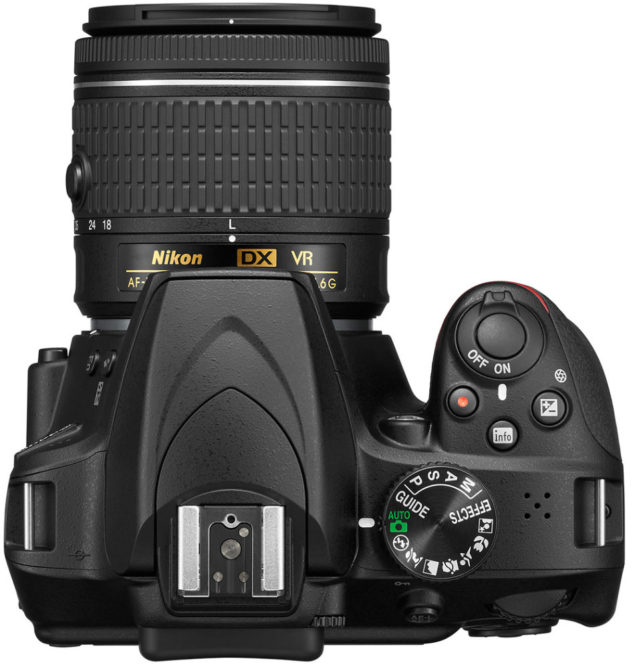 D3400 is expected to be lighter than the previous two models in line, especially D3300. The last model itself was 30% smaller in size and 25% lighter in weight than D3200. Hence, it makes sense for the new model to have even better features in terms of size and weight. According to the company, D3400 will weigh 395g which is just twice the weight of my old tablet.

D3400 has got the same old 24.2 megapixel CMOS sensor that D3300 had in it. The new camera has got no low pass filter as the previous models. This model has also got the same EXPEED 4 image processor as D3300. Looking at the similarities between D3300 and the new NIKON model, this is quiet off-putting for the DSLR lovers. 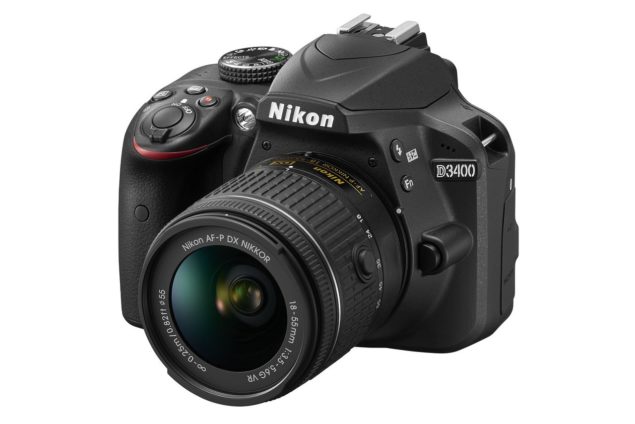 Even if the new addition is not something that many of us expected, it still has got something to talk about. The ISO maximum is upgraded to 25,600 and the battery time extended to almost twice as D3300 i.e. 1200 shots.

D3400 is going to be available in two colors i.e. black and red. The complete package including the kit (which includes the 18-55mm f3.5-5.6 lens) will cost the consumer $649. Nikon D3400 will be up for sale starting this September, so gear up if you are up for some upgradation to your entry level DSLR.

Get an Apple iPhone 8 Dirt Cheap for Just $191 Today, Fully Unlocked to Work with Any Carrier