Nikola (NKLA) Will Redeem All Outstanding Public Warrants in August 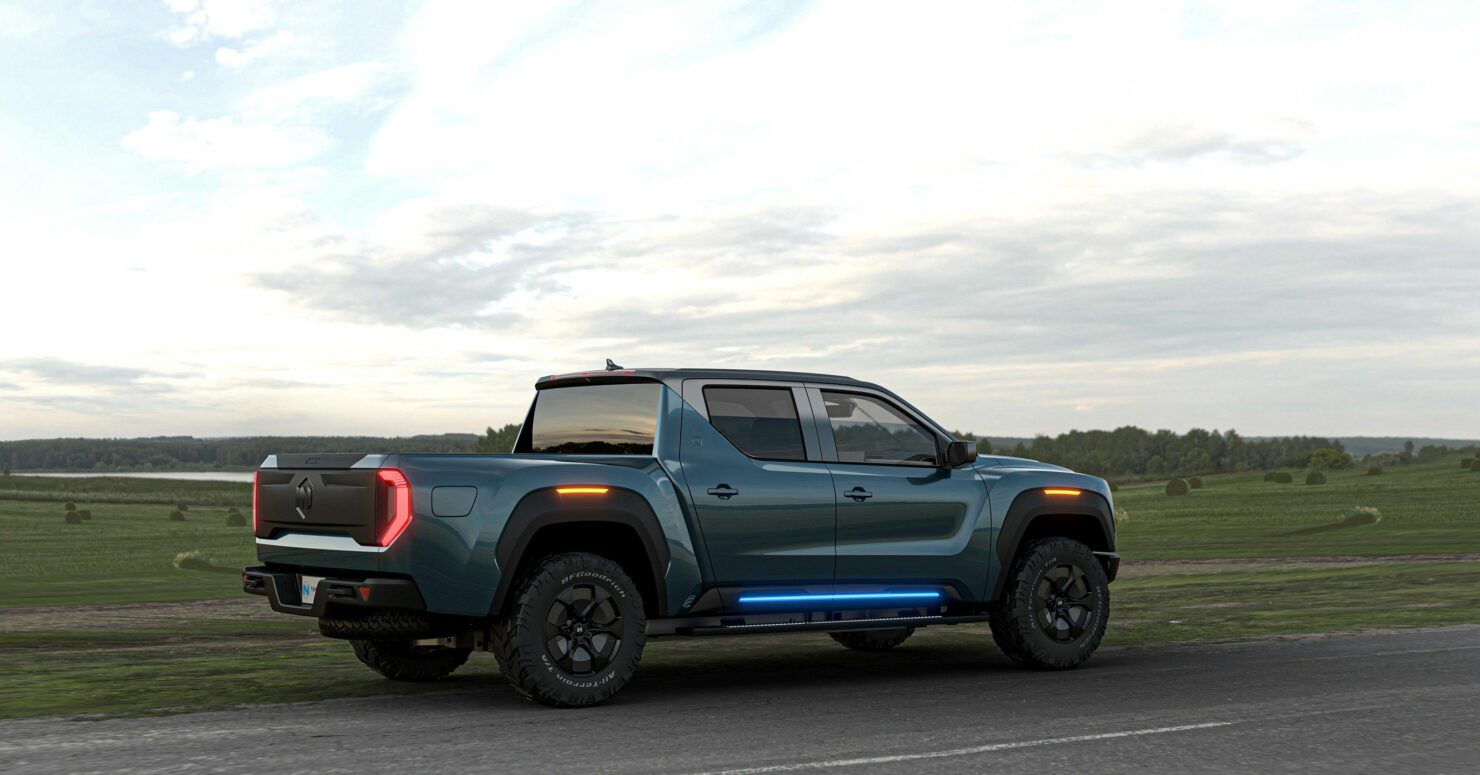 Nikola Corporation, the pre-revenue company that is championing electric and hydrogen-powered trucks, has been experiencing historic volatility as investors grapple with implications surrounding the liquidation of securities held by the company’s PIPE investors. Today, the prevailing fog of uncertainty has been further reduced as the company announced the redemption of all outstanding public warrants.

As a refresher, Nikola filed an S-1 form with the U.S. SEC on the 15th of June followed by an amended S-1 form – called S-1/A – on the 1st of July. The S-1 form registered for sale all of the securities owned by the sponsors of VTIQ SPAC along with those held by Nikola insiders. Crucially, the filing revealed the following:

While the S-1 forms filed previously by Nikola were labeled “Preliminary Prospectus”, the form 424B3 filed by the company last Friday used the term “Prospectus”, thereby, indicating the finality of this filing.

We noted in our previous post that outstanding SPAC warrants became exercisable on the 3rd of July 2020. However, as the 3rd of July was a public holiday in the United States, the effective date from which these warrants could be exercised was the 6th of July and that the window remains valid for five years. In a crucial caveat, we highlighted that the SEC needed to approve any liquidation related to these securities. The approval from the SEC arrived via an EFFECT filing during early Monday morning, rendering the filing for the sale of securities “effective” and paving the way for mass liquidation.

This brings us to the crux of the matter. Nikola will redeem all of its outstanding public warrants on the 21st of August 2020. The company’s press statement states:

“The Public Warrants may be exercised by the holders thereof until 5:00 p.m. New York City time on the Redemption Date to purchase fully paid and non-assessable shares of Common Stock underlying such warrants, at the exercise price of $11.50 per share. Any Public Warrants that remain unexercised following 5:00 p.m. New York City time on the Redemption Date will be void and no longer exercisable, and the holders of those Public Warrants will be entitled to receive only the redemption price of $0.01 per warrant. The 23 million Public Warrants are exercisable for an aggregate of 23 million shares of Common Stock at a price of $11.50 per share, representing a total of $264.5 million in potential proceeds to Nikola.”

It is crucial to remember here that private warrants are not subject to redemption:

“Warrants to purchase Common Stock that were issued under the Warrant Agreement in a private placement and still held by the initial holders thereof or their permitted transferees are not subject to this redemption.”

As stated earlier, Nikola shares have been rocked by volatility in recent days. The stock tumbled over 14 percent on Friday, followed by another slump of over 20 percent on Monday. While Tuesday saw a modest recovery of around 3 percent, the stock is down by 0.2 percent currently in the pre-market trading.