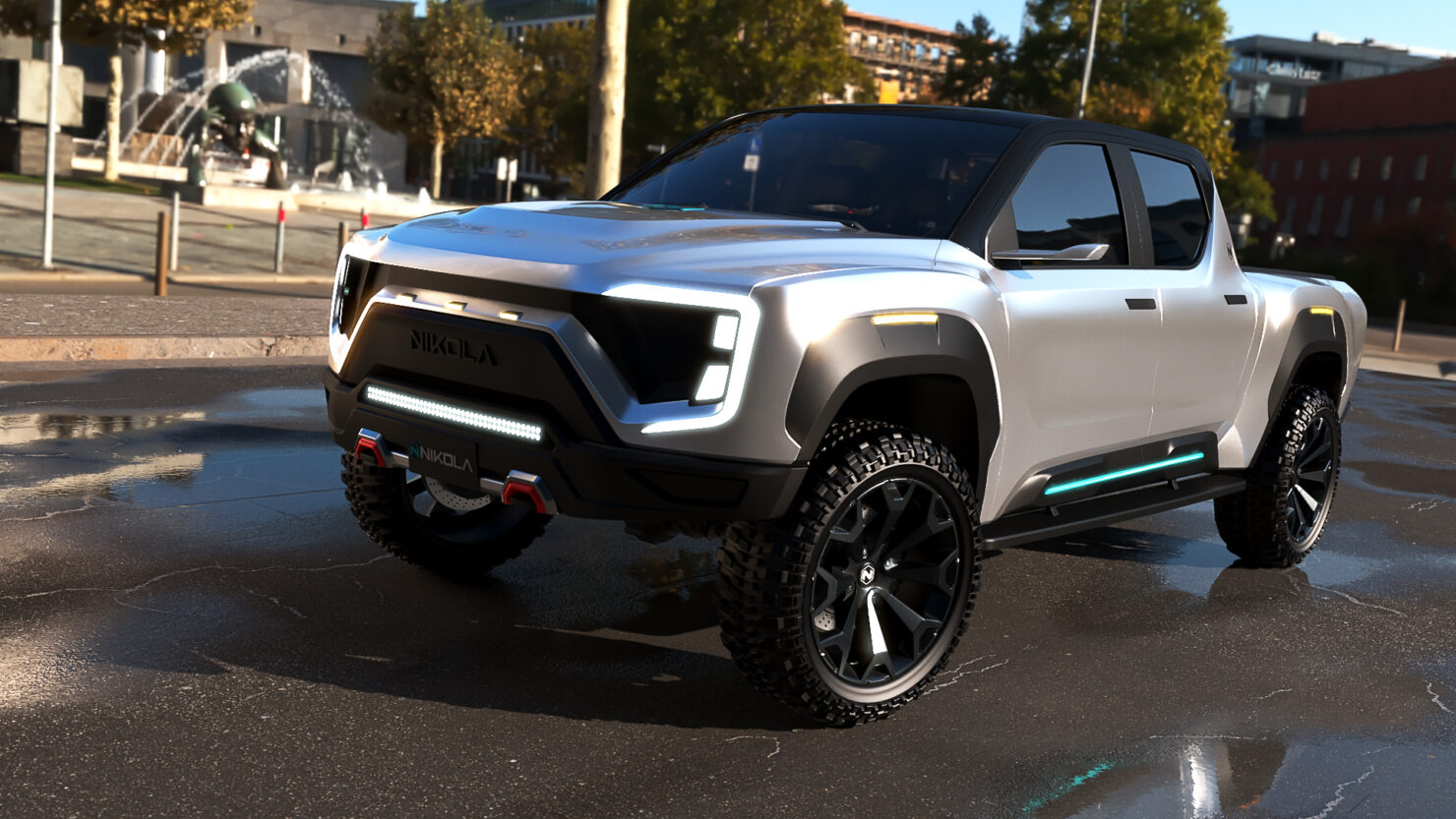 Nikola Corporation (NASDAQ:NKLA), the pre-revenue company that is championing electric and hydrogen-powered trucks, caught the eye of retail investors in early June as its shares essentially doubled within a span of a single trading day. Since then, however, the stock has been pummeled as investors grapple with implications surrounding the liquidation of securities held by the company’s PIPE investors. Nonetheless, the company is still valued at $13 billion, around half of Ford's market capitalization.

Today, Nikola has come under a fresh spotlight as it gears up to reveal its first earnings as a public company following a merger between Nikola Motors and VectoIQ – a Special Purpose Acquisition Company (SPAC) – back in June. It should be noted though that the company has not commenced formal commercial operations, thereby, rendering its revenue, if any, inconsequential. However, investors will closely scrutinize Nikola’s cash balance, pre-orders, and any operational guidance provided during the earnings call to formulate an opinion regarding the company’s path forward.

We will keep updating this post with relevant details as they emerge during the earnings call. Therefore, readers should refresh this page periodically.

For the three months that ended on the 30th of June, Nikola has reported a cash balance of $698 million and a net loss of $86.65 million. The company reported an adjusted EBITDA loss of $46.98 million and an adjusted EPS of -$0.16. Revenue, as expected, was nominal at $30,000 and was generated by the company's solar business. Nikola Corporation also incurred a one-time cost of $51.5 million during the period as a result of the merger between Nikola Motors and VectoIQ. The company’s key financial metrics are as follows:

The company has revealed the following business highlights:

Additionally, Nikola has included the following business outlook in its earnings release:

Nikola intends to begin fleet testing Tre BEV units in 2021 with select customers and partners. The data received from the fleet testing program will be critical as we move toward low volume production of the Nikola Tre BEV.  Management is optimistic as we continue to achieve milestones toward our greater goal of becoming the leader in the zero-emissions transportation industry.

Regarding the outlook for the entire 2020, the company has revealed during the earnings call that it expects:

Nikola previously reported around 14,000 pre-orders for its class 8 electric trucks, translating to potential revenue of up to $10 billion. However, the company did not demand any cash deposit for those pre-orders. Nikola did require a cash deposit of at least $250 – extending up to $5,000 for the Honey reservation package – when it opened pre-orders for the Badger electric pickup truck on the 29th of June. On the 2nd of July, the company revealed that it had recorded 1,000 reservations through the $5,000 Honey package, translating to $5 million in deposits. Trevor Milton, the executive chairman of Nikola Corporation, noted in a tweet that the company was “tracking about 1,500 deposits per day without showing badger or 200MM future revenue/day”. According to these details, Nikola garnered less than 5,000 Badger reservations in the immediate aftermath of opening pre-orders. Should the company reveal further details about these pre-orders, we will add those details here promptly. In its earnings call, Nikola has stated that it will reveal an OEM partner for the Badger by the end of 2020. The company has chosen not to reveal this information at this time.

Another major point of interest for Nikola investors is the company’s current cash balance. At the moment, Nikola only has a few major sources of cash. First, it continues to collect proceeds from the Badger electric pickup truck reservations. Second, Nikola gained an infusion of $700 million from the PIPE investors. Third, it stands to receive at least $264.5 million from the exercise/redemption of all public warrants.

The holders of NKLAW – the symbol for the company’s warrants – are currently able to do a cash exercise of these securities. When any holder chooses to perform a cash exercise of the warrant, that person receives 1 Nikola common share for every NKLAW warrant that he held.  Bear in mind that Nikola had 23 million public warrants. The company has already announced that it will redeem all residual unexercised public warrants on the 21st of August 2020. It is crucial to remember here that private warrants are not currently subject to redemption. As per the form 424B3 filed by Nikola, its common shares outstanding will swell to 384,794,478 (384.79 million) in the event all outstanding warrants are exercised.

On the 8th of August, Trevor Milton revealed that Nikola’s cash balance would swell to $940 million by the end of August 2020:

$881,000,000 cash is in our account today with $60MM more left coming in from the warrants, so $940 million dollars in our bank account by end of August. I'd say @nikolamotor is in a great place. Watch where we go by years end! #emissionsgameover

As far as significant cash outlays are concerned, the construction of the company’s Arizona facility will cost at least $600 million.

Again, should Nikola provide any additional material update regarding its cash position during the earnings call, we will incorporate that update here.

Finally, investors are eagerly waiting for Nikola to reveal its manufacturing partner when it comes to the Badger electric pickup truck. However, the company has chosen to not reveal Badger's reservation status at this time. Bear in mind that the Badger truck will officially launch in 2022. Moreover, Nikola is aiming to launch its class 8 electric commercial trucks, built in partnership with CNH Industrial, in the second half of 2021. To this end, the company is already building prototypes of Nikola Tre at its facility in Ulm, Germany, with formal production expected to start in Q4 2021. After undergoing modifications, this facility will be capable of producing up to 10,000 units per year.

Moreover, Nikola broke ground on the 23rd of July in Coolidge, Arizona for the construction of a $600 million facility that will have a capacity to produce 35,000 trucks per annum. The first phase of the 1 million-square-foot manufacturing facility will be completed in Q4 2021, with phase 2 entering the consummation phase 12 to 18 months thereafter. Phase 3 will be completed in 2023. Upon completion of Nikola's greenfield manufacturing facility in Arizona, the Ulm facility will be utilized to manufacture and supply trucks to the European market. The company revealed during the earnings call that the FCEV version of its product offerings will only enter production in 2023.

Nikola shares are down over 8 percent in the after-hours trading currently. This is due to a miss by $0.02 when it comes to the EPS estimate. Moreover, the company chose not to reveal the OEM partner for manufacturing the Badger electric pickup truck.

Adding to the overall gloom, news just broke that ValueAct has liquidated the entirety of its 5.6 percent stake in Nikola Corporation.

Correction: ValueAct did not sell its stake in Nikola. As part of a legal separation with Spring Fund, ValueAct simply transferred its stake under a new fund name.