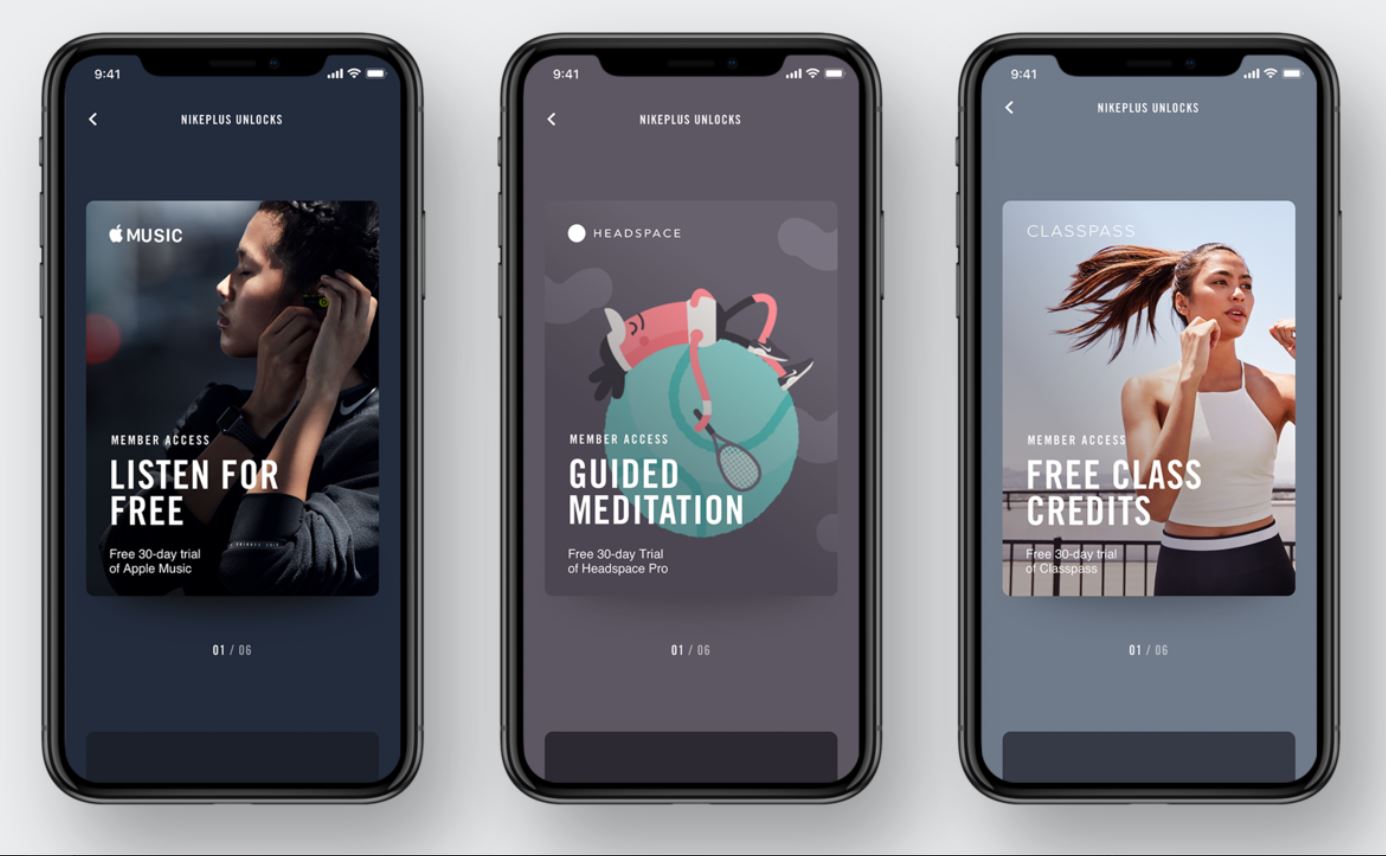 If you happen to have a NikePlus membership than today's news might excite you. That's right, Nike has just announced the new rewards system that might be worth your time. So if you're part of the NikePlus club, you should know that you can start achieving goals which will earn you rewards in the real world, like Apple Music. So let's dive in to see some more details on the NikePlus rewards for its members.

As we have mentioned earlier, if you're a member of the NikePlus program then you can earn rewards in the real world. Some of the rewards include free t-shirts from Nike as well as third-party options. It can also include exclusive playlists from Apple and even earning a subscription to Apple Music. This is quite a deal and we're sure that a lot of you might be excited about it. 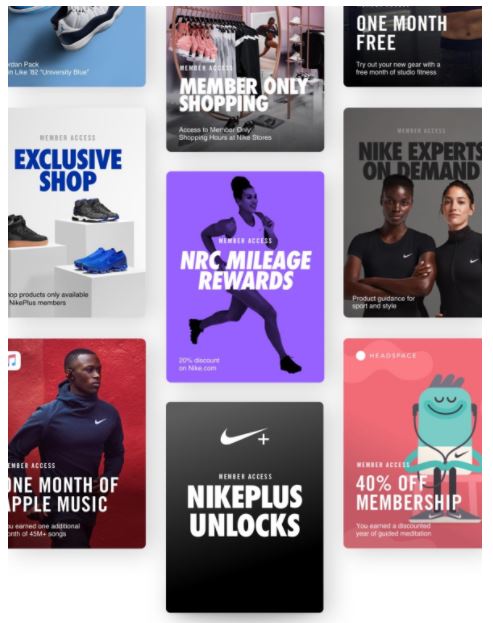 However, as noted by Nike, you should know that if you're up to earn 'four months' of Apple Music, you will have to buy the "Nike Epic react Flyknit running shoes" in the "White Fusion colorway". Nonetheless, Nike does not share any details om which goals will earn you what rewards. It only shows the purchase equaling a number of months of listening to Apple Music subscription. Check out the bit of information below.

“Completing purchases or workouts can get you access to music. For example, when you reach a new minute milestone in the NTC app, you could unlock exclusive Nike playlists on Apple Music that include high-energy mixes specially designed to get you out and keep you moving. Plus, NikePlus Members who purchase the Nike Epic React Flyknit running shoe in the exclusive White Fusion colorway (shown below) will unlock up to four months of Apple Music.”

Apart from this, Nike is also working with other companies like ClassPass for exercising classes and Headspace for "guided meditation content". This is definitely a good move by Nike for its members to achieve certain targets for goals. There will probably be extensions to the addition in the near future. There will be more to the story, so be sure to stay tuned in for more details. We will share more info-bits in the time to come.

This is all for now, folks. What are your thoughts on NikePlus members earning rewards? Do you think Apple Music subscription is a good deal? Share your views within the comments section below.