Nifty Games, in Partnership With the NBA, Will Release a Basketball Action Game for Mobile Devices Later This Year 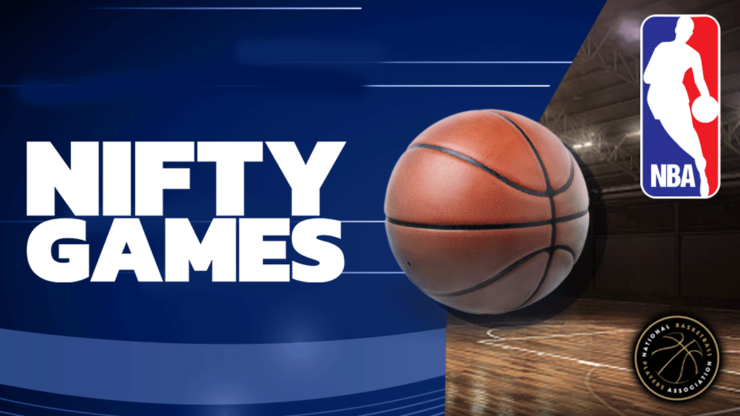 The NBA is one of the biggest sports leagues in the world, and Nifty Games is fired up to
partner with the NBA and NBPA to deliver a new kind of mobile-first basketball to gamers
worldwide. Mobile is the most accessible games platform in the world, and we’re focused on bringing NBA fans fast, authentic action with head-to-head mobile gaming that delivers NBA basketball and the teams and players fans love most.

The game is expected to feature real-world NBA stars, teams, and venues and will launch later this year The NBA-themed game from Nifty Games is set to tip-off later this year. Matthew Holt, SVP of Global Partnerships at NBA is excited about the partnership and said the following:

“Nifty Games has a unique vision for bringing the excitement and intensity of the NBA to fans around the world on their mobile devices. “We’re always looking for new ways to engage our fans and bring them closer to the teams and superstars of the NBA. The developers at Nifty Games have a strong track record of building genre-defining games and NBA fans will love what the team is creating.

This version of the NBA game would be a casual, online multiplayer game. It will also almost certainly be a free-to-play title peppered with a few microtransactions here and there. Nifty Games didn't release any specifics about the yet-to-be-announced title, and we can expect to hear more about it in the coming weeks. For more information, you can head over to Nifty Games' official website.

NBA Playgrounds 2 Hits the Court This Year, Will Include Season Mode and Online Leagues