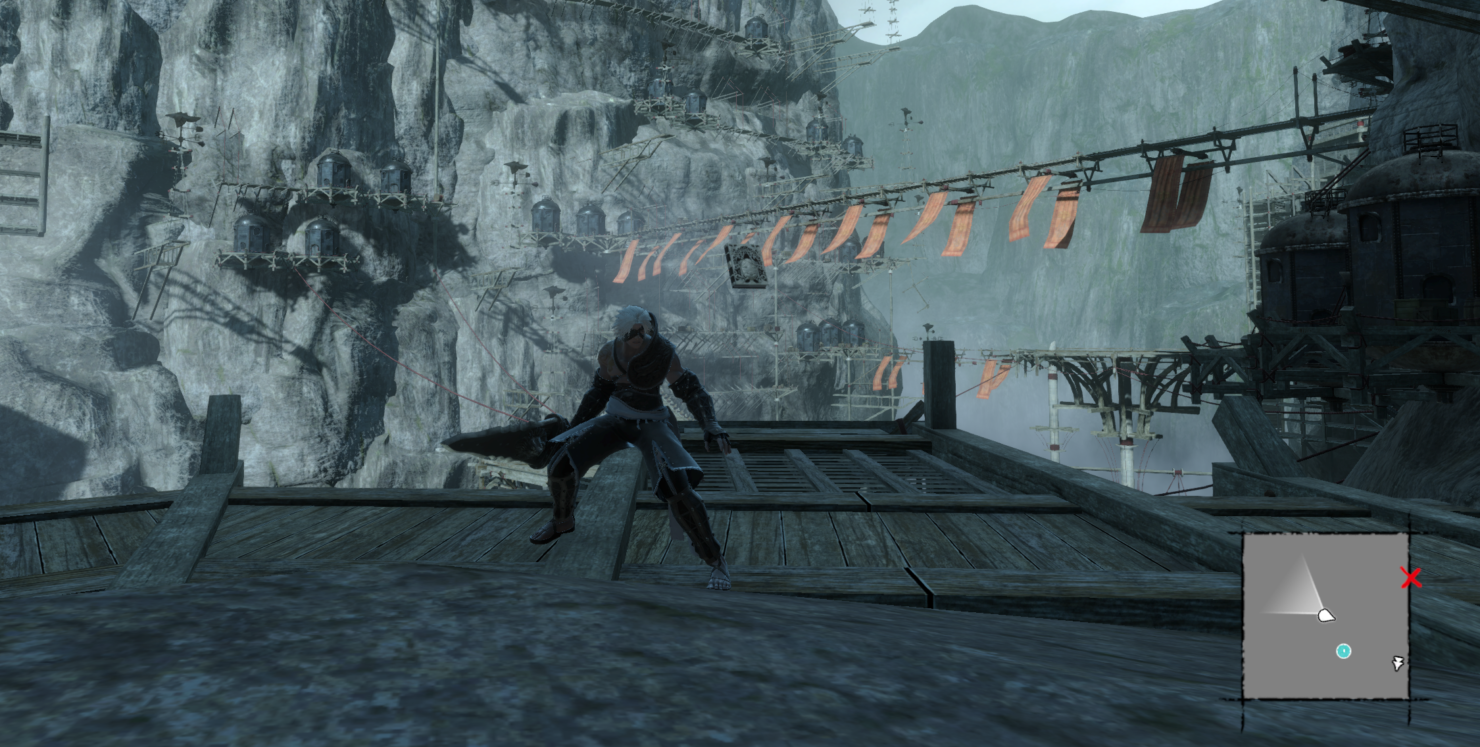 A new NieR Replicant ver.1.22474487139... mod that has been released online this week introduces a fully playable Papa Nier for the game's main campaign.

The Papa Nier mod doesn't introduce a simple model override, as it uses the correct animations and voice clips seen in the World of Recycled Vessel where players do control the character. Unfortunately, the mod doesn't yet change the model in cutscenes.

Papa Nier mod:
1. During every game launch with this mod the model in main campaign is permanently changed.
2. This is not model override. Player model has corresponding father's animations and sounds.
3. Should work just out of box. Does not required any game progress to work.
4. Does not affect cutscenes (Working on this)
5. Does not affecting your save data.
6. Does nothing else, only OG Papa nier as main playable hero.

The creator of the NieR Replicant Ver.1.22474487139... Papa Nier mod also provided some details on known issues, which you can find below.

Known issues:
1. In some very rare cases (only on the on first load after game launches) you may be loaded as brother Nier. Just trigger loading zone or reload save.
2. Might not work when launching game directly by running "NieR Replicant ver.1.22474487139.exe". Recommended to run game through Steam. When you are launching game directly with exe (if you need) just launch PapaNier.exe after game started.