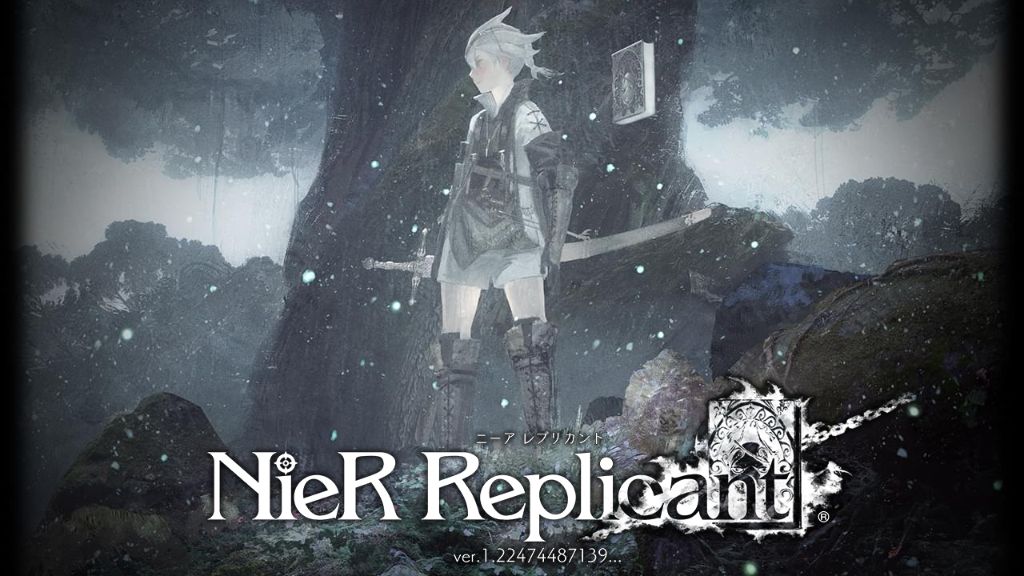 The new footage, which can be watched below, focuses on the Barren Temple, located in the Kingdom of Facade. The new footage showcases a little bit of exploration and combat, highlighting how much smoother the experience is compared to the original PlayStation 3 and Xbox 360 game.

After being hidden by a sandstorm, the entrance to the Barren Temple has finally been revealed. Follow the Young Protagonist, who must navigate ancient puzzles, defeat Shades, and confront mysterious, sentient cubes in this extended gameplay look.

NieR Replicant ver.1.22474487139…, the highly anticipated prequel to the breakout hit, NieR:Automata, and upgrade of the legendary action-RPG, NieR Replicant, will launch for the PlayStation®4 computer entertainment system, the Xbox One family of devices including Xbox One X, and PC (Steam) on April 23, 2021.

Square Enix also released some new NieR Replicant ver.1.22474487139 videos that showcase new arrangements for select tracks like Snow in Summer and Kaine. You can find them below.

NieR Replicant ver.1.22474487139 is an updated version of the first entry in the series, featuring enhanced combat, better visuals, and many other tweaks and improvements.

Discover the one-of-a-kind prequel of the critically-acclaimed masterpiece NieR:Automata. Now with a modern upgrade, experience masterfully revived visuals, a fascinating storyline and more! The protagonist is a kind young man living in a remote village. In order to save his sister Yonah, who fell terminally ill to the Black Scrawl, he sets out with Grimoire Weiss, a strange talking tome, to search for the "Sealed verses."