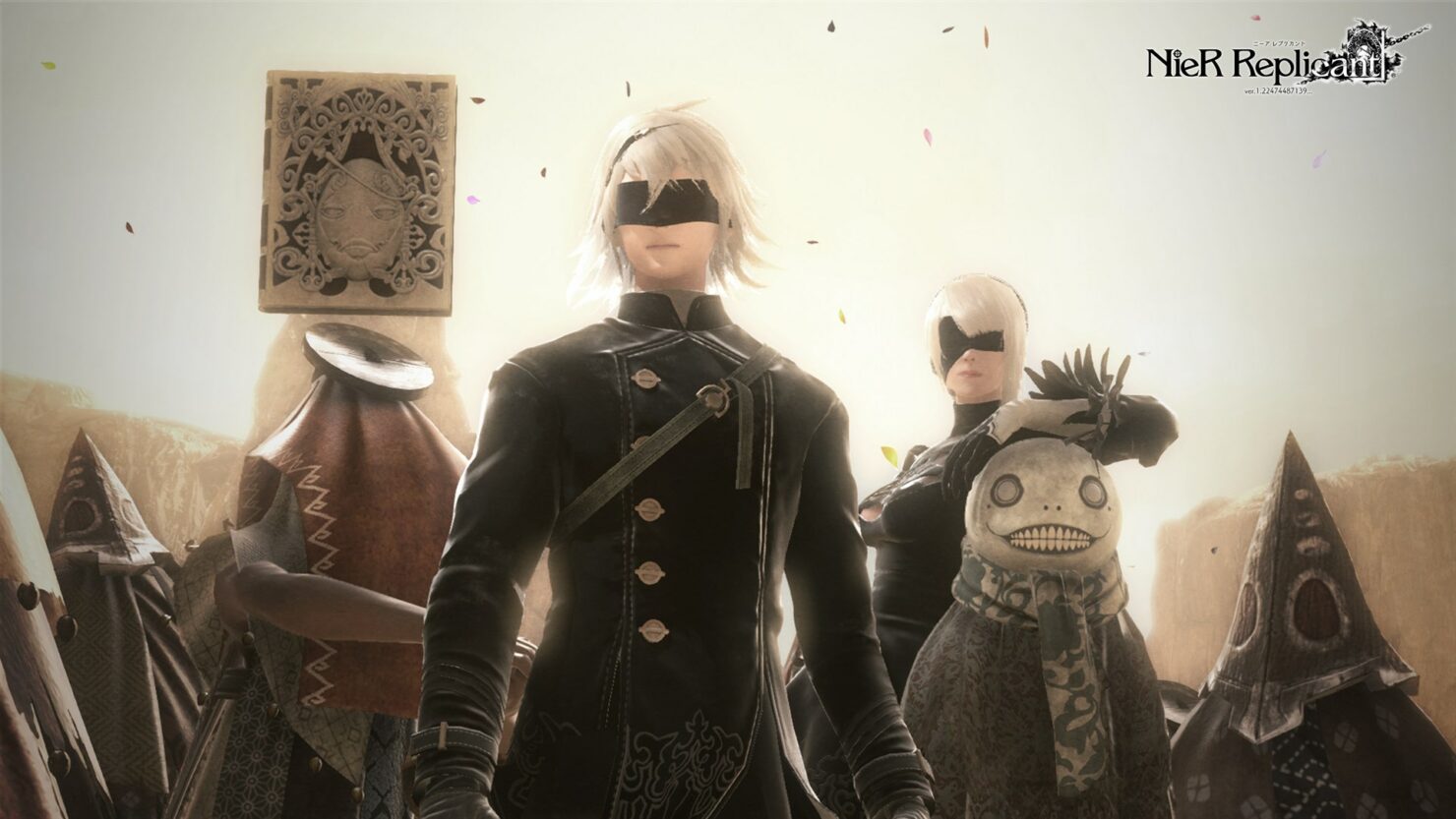 The first free NieR Replicant Ver.1.22474487139… DLC pack has been revealed today thanks to a leak on the Microsoft Store.

According to the new listing, the 4 YoRHa DLC pack will include four additional costumes from NieR Automata, including 2B and 9S costumes for the main character and Kaine, as well as four new weapons. You can take a look at the listing here.

NieR Replicant Ver.1.22474487139… is a new, updated version of the first entry in the series, originally released on PlayStation 3 and Xbox 360. While the basics of the game haven't seen a major overhaul, the small tweaks introduced to the experience go a long way to make it more enjoyable than before, as highlighted by Kai in his preview.

NieR Replicant ver.1.22474487139…. so far feels familiar in all the right ways. The muscle memory for comboing with the Phoenix Spear and Dark Whirlwind came back after a decade away from Yonah and it took no time at all to feel comfortable with murdering through plenty of shades across the open plains. I'm eager to see what Yoko Taro will change things up with between now and the final release on April 23rd. After all, I don't think we'll see Square Enix publish a brand new NieR title without changing things up in some interesting ways. With less than a month to go until launch, I can certainly say that NieR Replicant ver.1.22474487139…. is one of my most eagerly anticipated JRPGs to come in 2021.