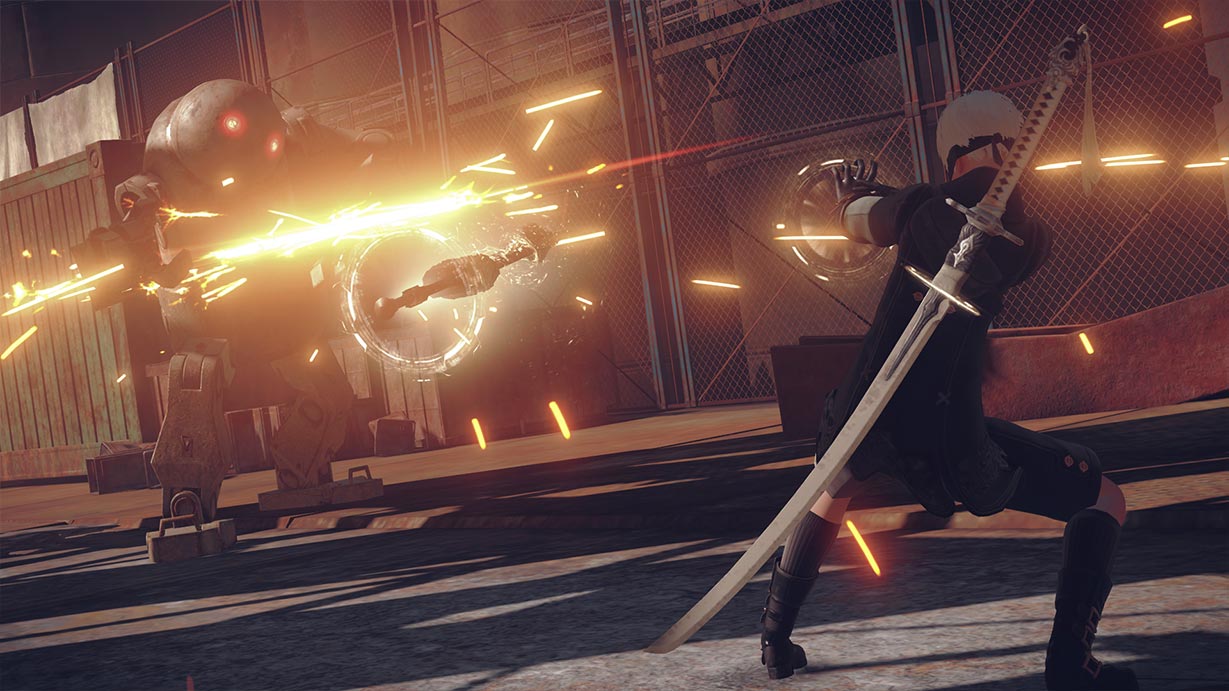 Last week, Square Enix released a playable Nier Automata demo on PlayStation 4 in all regions, allowing players to test out themselves the fast-paced experience developed by Platinum Games. If the demo's content is not enough for you, you definitely need to check some brand new gameplay footage that has been made available today.

The new Nier Automata footage has been shown during today's Japanese livestream, where members of the development team showcased not only some of the game's sub-quests and customization features but also some very nice merchandise which has sadly only been confirmed for Japan as of now. You can find the gameplay footage by going at the 24:00 mark of the video below.

Around ten days ago, producers Yosuke Saito and Eijiro Nishimura confirmed during a Nier Automata livestream that the PlayStation 4 version of the game will run at native 1600x900 resolution, 60 FPS. The PlayStation 4 Pro version will run in native 1920x1080 resolution and 60 FPS, with several enhancements such as better lighting, effects and more. 4K resolution won't be available, sadly.