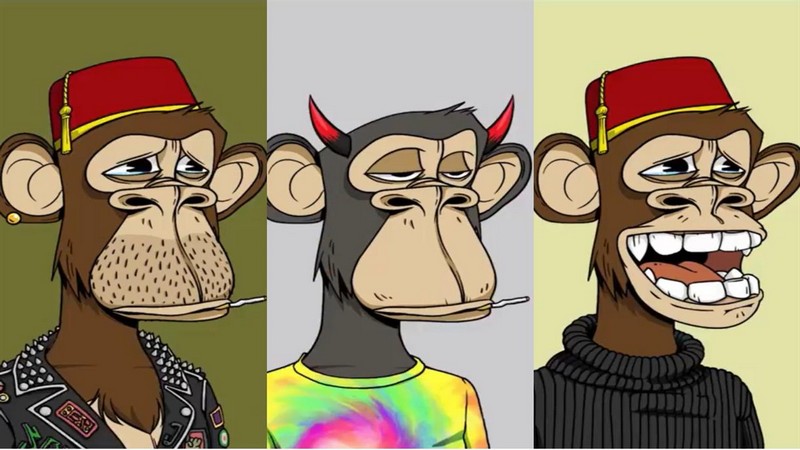 ApeCoin (APE), an Ethereum-based utility and governance token that is intended to power the Bored Ape Yacht Club (BAYC) community, is currently experiencing a relief rally of sorts following social media hack that left minimal collateral damage in its wake.

🚨There is no mint going on today. It looks like BAYC Instagram was hacked. Do not mint anything, click links, or link your wallet to anything.

To wit, as per the information trickling in, the hack was purportedly carried out via a defective “mint” link that claimed to allow its users the ability to mint virtual land in the upcoming Otherside Meta project – BAYC’s first metaverse offering that is scheduled to launch later this week and which will allow virtual land sales denominated in ApeCoin. The Otherside is expected to be a role-playing game that will allow players the ability to use a large number of BAYC NFTs as avatars.

Coming back, the hack resulted in the theft of at least "4 Bored Apes, 6 Mutant Apes, and 3 BAKC, as well as assorted other NFTs," as per a statement by BAYC. The stolen NFTs currently have a floor price of around $3 million. The total number of compromised wallets is still uncertain, although it is likely to constitute a small percentage of the overall ecosystem.

As stated earlier, ApeCoin is intended to power the Bored Ape Yacht Club, a collection of 10,000 profile pictures minted as NFTs on the Ethereum blockchain. Developed by Yuga Labs, the Bored Ape Yacht Club is an exclusive NFT-focused organization, with entry reserved for only those individuals who actually own an eligible NFT. As a refresher, a Non-Fungible Token (NFT) is a deed of ownership of sorts for a digital item, thereby turning it into an asset.

Bear in mind that Yuga Labs did not create the ApeCoin. Instead, it is the brainchild of ApeCoin DAO, a Decentralized Autonomous Organization (DAO) created to govern the token and its future development.

ApeCoin is currently trading at $18.09, just spitting distance from its all-time high price of $18.19. The swift recovery in the coin’s price suggests that investors remain unfazed in the wake of today’s security breach that only managed to target the peripheral social media tangents.

A previous version contained an incorrect amount related to the theft