Nexus One Price Slashed $100 by T-Mobile

This was quick! Honestly I was not expecting T-Mobile to come up with a strategy to boost their sales of Nexus One. Taken as the main challenger for Apple's iPhone, Google Nexus One is the phone to be reckoned with. The news came in last night when TmoNews gave the breaking news of a memo leaking out of T-Mobile showing an immediate price drop from $379 to $279. 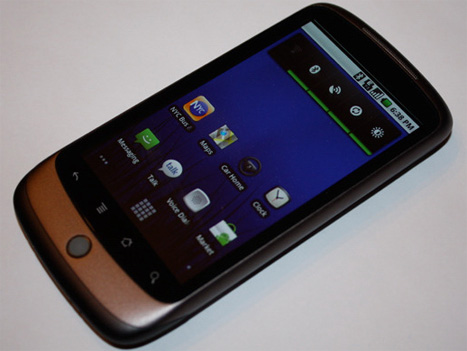 On the other hand, digging deep into the story, T-Mobile had a strategy of its own. The price drop is NOT for everyone. There are certain terms and conditions attached to it, some which are:

Customers who have been using Nexus One on the $379 package will receive an email soon telling them that their refund will be made within 15 days.

Nexus One has started appearing on e-bay as soon as it hit the shelves. Going up to a whooping $1,000, some really think that they can make quick money out of it. On the other hand as soon as the launch was made, within day we started seeing the poor customer support issues popping up on Google's customer support website, this indicating that Google might not be fully prepared when they decided to launch Nexus One.

I just hope the phone lives up to the hype it has made since CES 2010 as iPhone has already started stirring the market with rumors and news about next gen iPhone with multi-touch capabilities.