Nexus 9 Will Not Be Receiving Vulkan Support – Sorry Guys 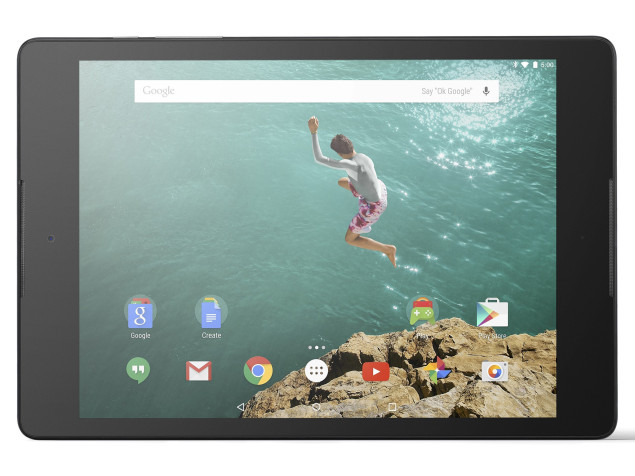 We had reported that Google’s Android Nougat is going to provide support for the Vulkan API and it’s great to see that such improvements are being introduced (we’ll get to all the details later). However, if you currently are in possession of a Nexus 9, then the latest update claims that Vulkan API is not going to be supported by the slate, which is a darn shame.

According to a Reddit conversation, one user who goes by the name of zxcvbad asked the question regarding the API support for the tablet. Here’s the conversation and details that were found:

Surprisingly no Vulkan support on Nexus 9 as of now.

All previews been pushed already. Preview 4 supposedly was about finalizing APIs and preview 5 is the final one. In addition Nexus 9 haven’t got es3.2 support (Nexus 5X/6P, Pixel C got it long ago).

“Vulkan is only available to apps on devices with Vulkan-capable hardware, such as Nexus 5X, Nexus 6P, and Nexus Player. We’re working closely with our partners to bring Vulkan to more devices as soon as possible.”

I’ve had a short conversation with Nvidia rep, asked if the drivers were ready on their end, he was positive. Makes sense especially all their K1/X1 devices were updated with newer drivers that supports Vulkan and ES 3.2 Bonus: Nexus 9 is now CTS approved on N-DP5 but still no presence of Vulkan. Display Driver is still 343.00 on the Nexus 9. Reported Android version is 7.0, API Level = 24, Build ID = NPD90G. Quite disappointing This means N9 driver wasn’t touched and it remains to have an outdated v343, there was no single driver update on Nexus 9

Expectations? We have no previews left to be pushed, only final Q3 release. I wonder if it’ll be enough time to test /possible Vulkan driver, or there won’t be Vulkan/ES3.2 support on Nexus 9? 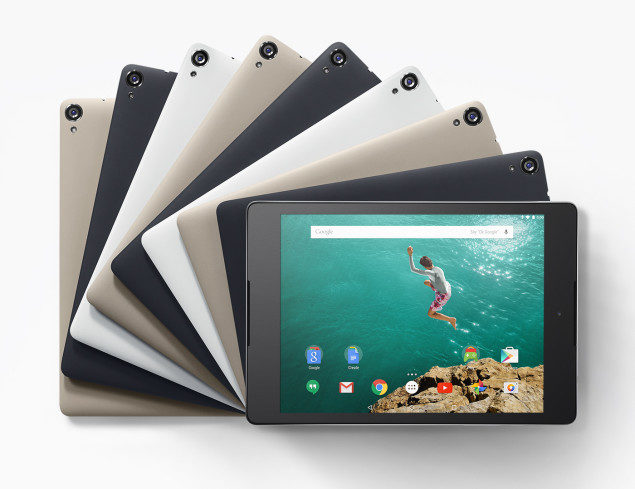 Here is the reply given by the engineer:

Anwar: N9 will not be getting Vulkan drivers, but Pixel C has had them since the second N Developer Preview.

To give you a brief explanation, the Vulcan API could challenge the likes of Direct X and OpenGL. The graphics API coming to Google’s mobile platform will result in a far more visually impressive gaming experience and that too with greater efficiency, meaning that you will be able to immerse in upcoming Android gaming titles for a much longer period due to less stress on the battery.

The processing power delivered by both the embedded processor and GPU is sufficient enough to render smooth frames in the latest gaming titles for your Android devices but imagine the boost they would receive when coupled with the Vulcan graphics API.

The compiler in Android N works a lot faster, going up to 75 percent and because it’s reduced the space required for app installs, files are going to be downloaded at a much faster pace, so you never have to worry about looking at your phone again to see the progress of the installation. As for the additional perks of having Vulcan API graphics coupled with Android N, it has efficient CPU multi-threading capabilities and when pitted against its closest competitors, DirectX or OpenGL, Vulkan actually has less latency and overhead, resulting in your system to reach new levels of performance. 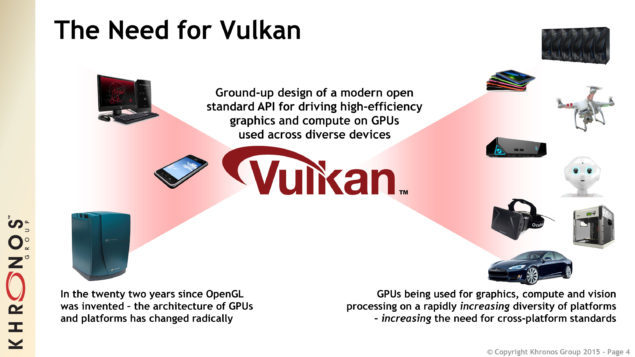 Unfortunately, with the tablet having been removed from the production shelf altogether, and Pixel C only providing consumers a tablet solution to run stock Android, we’d have to say that it was a move that was going to come sooner or later.