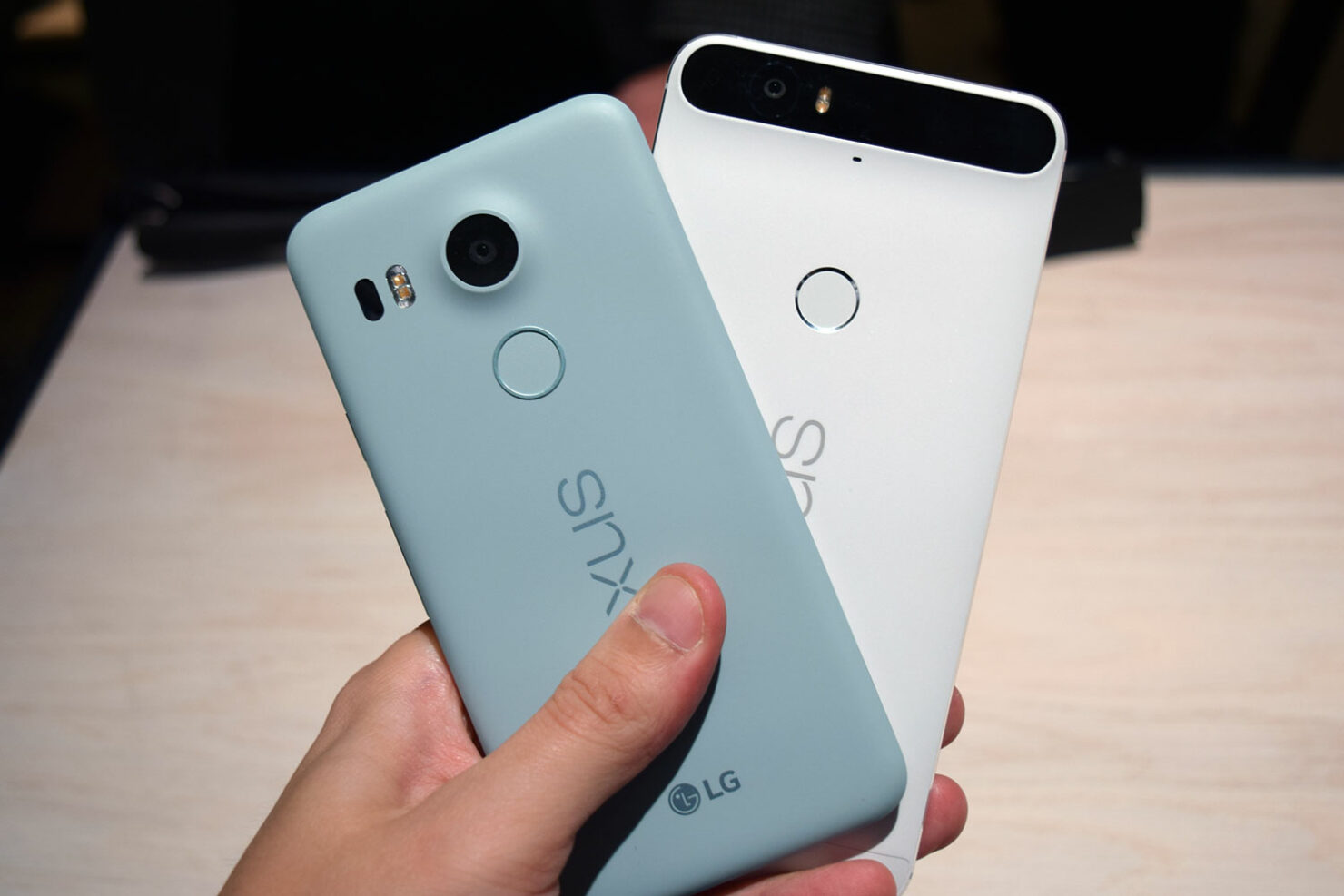 Only a couple of weeks ago, we saw several user reports who confirmed that Google was sending a Pixel XL as a replacement to faulty Nexus 6P units. While the device may have had its fair share of troubles, including but definitely not limited to premature shutdowns, bootloop issues, and battery life problems, the search giant has always tried to treat the Nexus 6P owners with the best possible services. Even after last year's Google-branded Pixel and Pixel XL, the Nexus 6P and its smaller sibling, the Nexus 5X, continue to be two community favorite phones.

Google is now adding two extra months of security updates for not only its Nexus 6P but also the smaller Nexus 5X devices. Both the phones were officially scheduled to stop receiving security updates and support after September 2018. However, Google has now added an extra two months, extending the security support until November, next year.

It isn't immediately clear why the search giant has decided to add two more months of security updates, but the information is confirmed and official, communicated through Google's support page itself (first spotted by the folks at Droid Life). 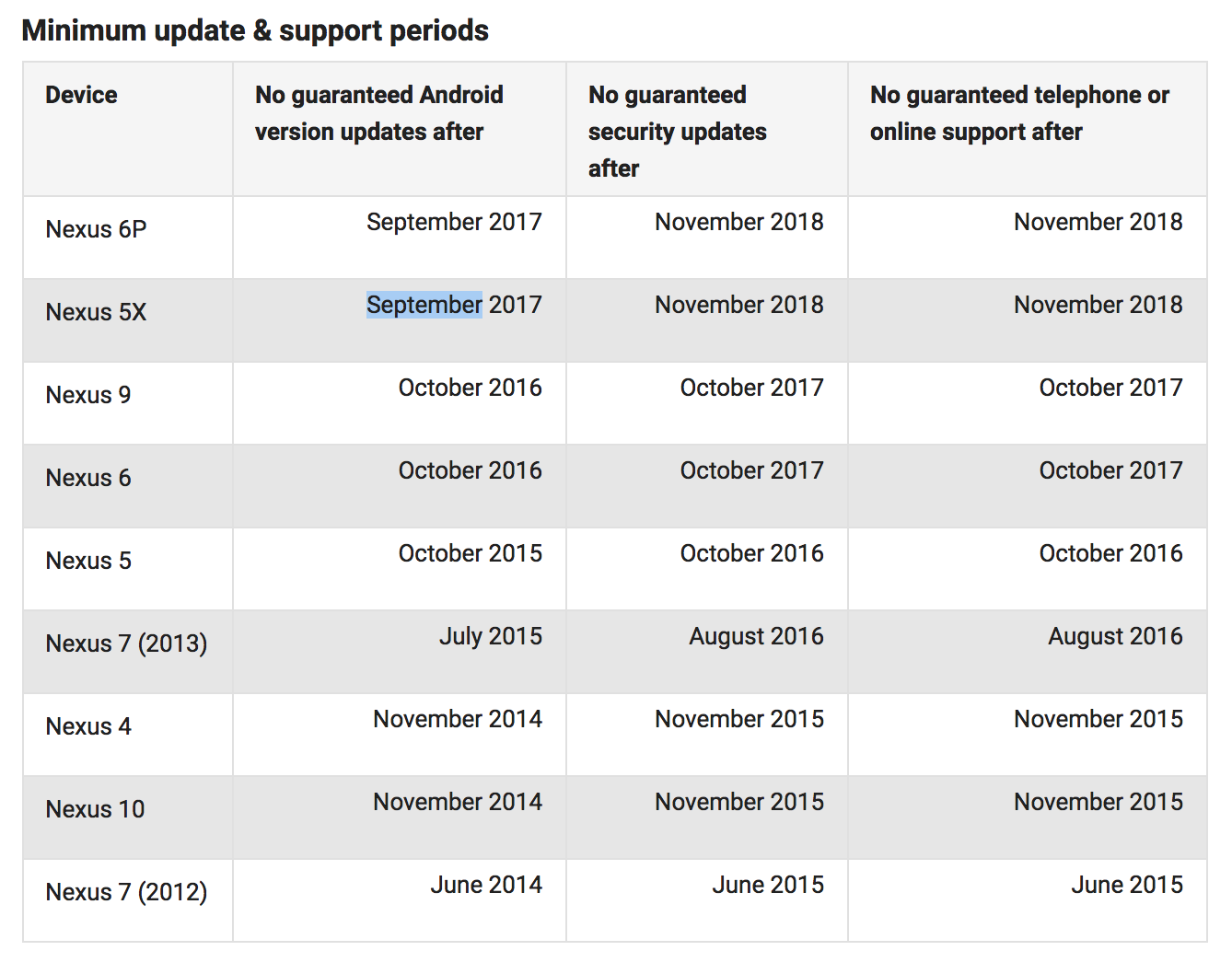 Please note that the offer only applies to security updates, which means both the popular Android devices will no longer receive any new Android versions. The latest Android 8.0 Oreo is the final feature upgrade that these two devices will get.

- Recommended: Notorious Banking Trojan Drains Your Bank Accounts – But How Does It Make You Fall for It?