Next Gran Turismo To Be Influenced By Older Entries; PS5 Extra Power Will Affect VR 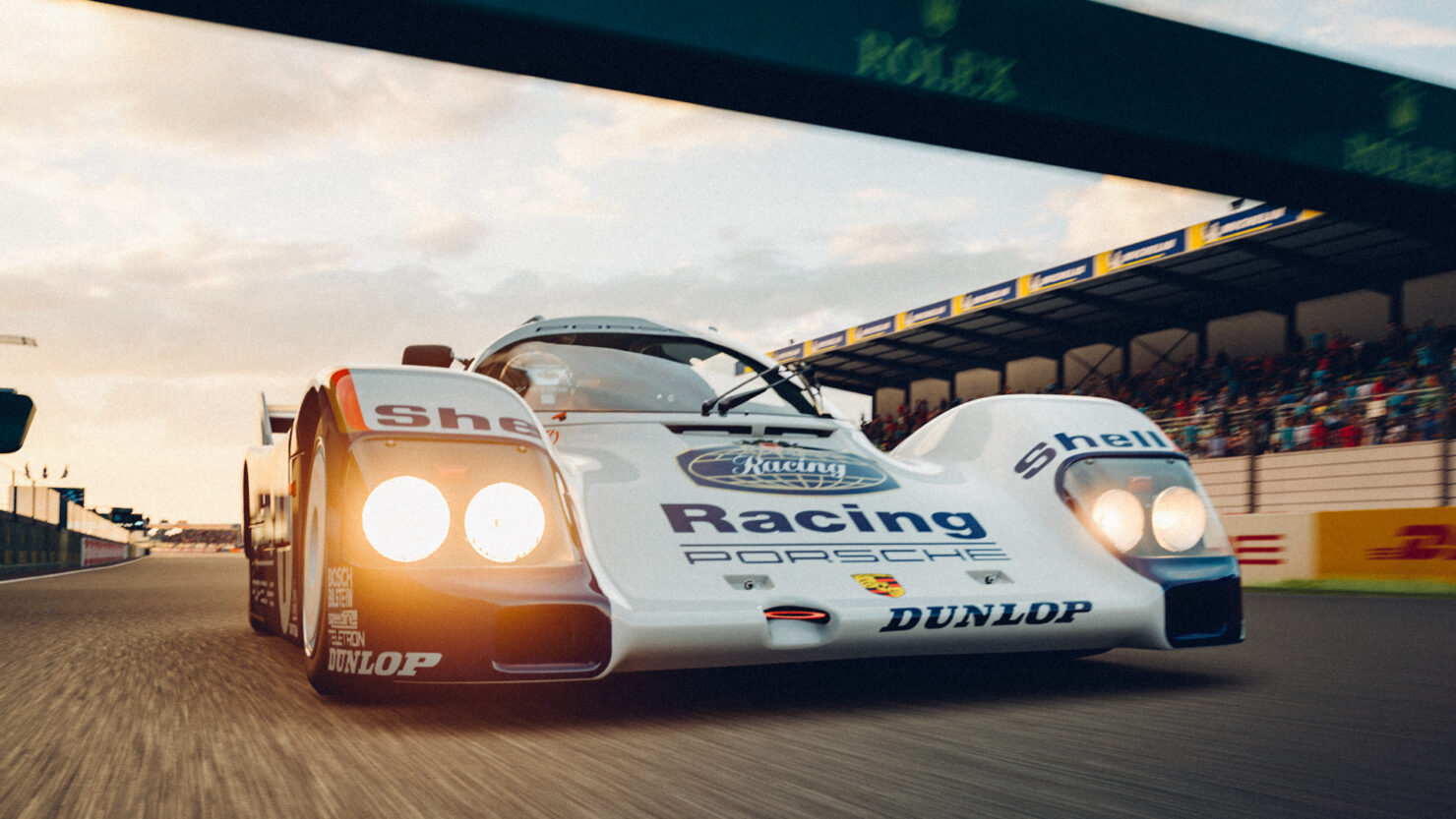 Gran Turismo Sport, the latest entry in the series now available on PlayStation 4, is still getting updated with new content, but it's highly likely that Polyphony Digital is thinking about a new entry in the franchise. Series creator Kazunori Yamauchi recently talked about the next Gran Turismo game and how it will differ from Gran Turismo Sport.

Speaking with GT Planet, Kazunori Yamauchi noted how he recently had the chance to play Gran Turismo 2 and 3 again, saying that there's much about these games that he forgot. In his World Tours, he had the opportunity to feel the history of Gran Turismo, and older entries in the series will be an influence for the new game.

But since I started doing the world tours, the players, they’re all young guys but they all bring GT2 or GT3 with them – like, how old were you when this game came out!? So I’ve had more opportunity to play them recently, and it’s surprising how much I’ve forgotten!

Having done all these World Tours, it gave me the opportunity to feel the history of Gran Turismo. It gives me pointers and hints of the things we should make sure that we do in the future of the series.

I think the next title that we’re going to create will be a combination of the past, present and future – a complete form of Gran Turismo.

Yamauchi also talked about the PlayStation 5 console, saying that VR is going to be affected by the extra power of the console.

The first thing that’s going to be affected by more power is VR. I don’t think that there’s anything else that requires that much processing power. I really like VR; I’m one to believe in the possibilities of it, and it’s very suited for a driving game.

VR is something that really depends on the evolution of GPU power, and the hardware for it, like display devices even. It’s something where you can never have enough computing power; there’s always going to be that hardware limit, and that limit is never going to be high enough for us! Obviously, that’s going to gradually improve over time and we’ll make sure to follow that.

The latest entry in the series, Gran Turismo Sport, is now available on PlayStation 4.