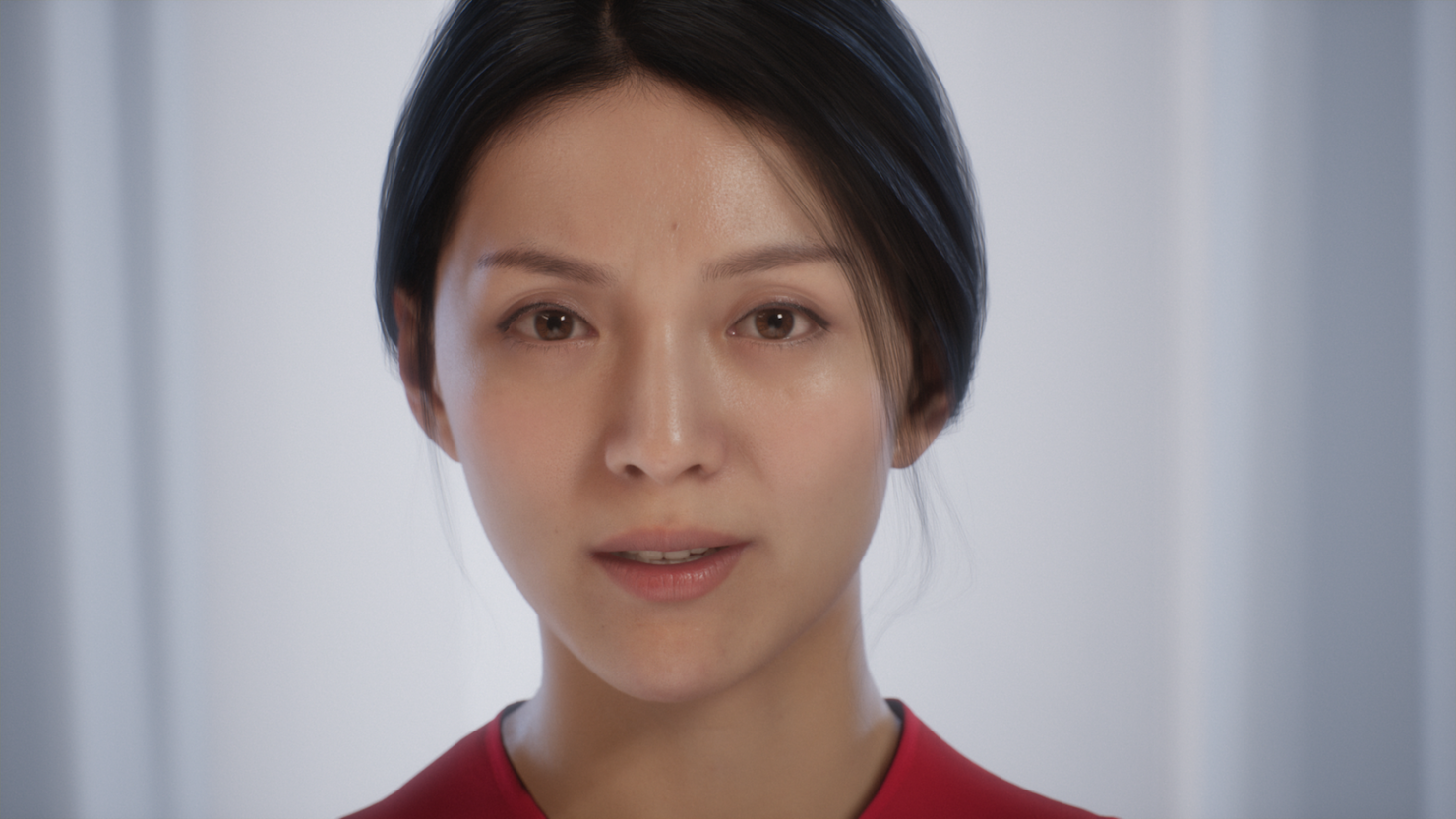 In an interview published by GamesBeat, Epic Games CTO (Chief Technical Officer) Kim Libreri addressed the ever-present topic of the uncanny valley, which he believes will be successfully crossed with the next generation of consoles.

Obviously it would be better. Right now, when we do the demos, to get them to run at 60 frames per second or at VR frame rates, we end up needing a pretty beefy graphics card to render all the hair. But if you have a character that doesn’t need actual individual splines of hair, you can run that on a modern PlayStation or Xbox. When we start to see a next generation or whatever that is, the uncanny valley is going to be crossed in video games.

It’s going to end up being not about your technical expertise to make these things. That technique will become ubiquitous over time. It’s got to be about telling an awesome story where people will want to watch that face get involved and do interesting things.

In case you're not familiar with the uncanny valley concept, it's the idea that humanoids which appear almost but not exactly real can elicit repulsion in viewers. It was first hypothesized by Japanese roboticist Masahiro Mori and has since been applied to other fields, including real-time three-dimensional computer graphics.

Following the interviewer's question, Libreri initially referred to the impressive Siren demonstration which Epic shared at the Game Developers Conference (GDC) 2018. According to Libreri, we can expect games using the same technology (through Unreal Engine 4.20, available now) in the next year or so.

Almost everybody that has a digital human character in their game is taking advantage of Siren. All the skin shading work we did that was taken into Siren shipped with 4.20. There’s a bunch of stuff that I probably can’t mention yet. As always, the facial animation and facial modeling experts are making their work better and better. I think you’ll see some pretty exciting stuff over the next 12 months. Although there are some pretty—the nice thing is we ship Unreal Engine with the source code. We’re not the only people writing shaders. People have done work themselves with the code. There’s some skin stuff that, as I say, I can’t disclose, but I’ve seen some pretty amazing stuff out there.

There are interesting developments on the horizon for animation and human modeling, that's for sure. Stay tuned on Wccftech to get all the latest on this and much more.