Next Batch of Forza Horizon 5 Cars Has Reportedly Leaked 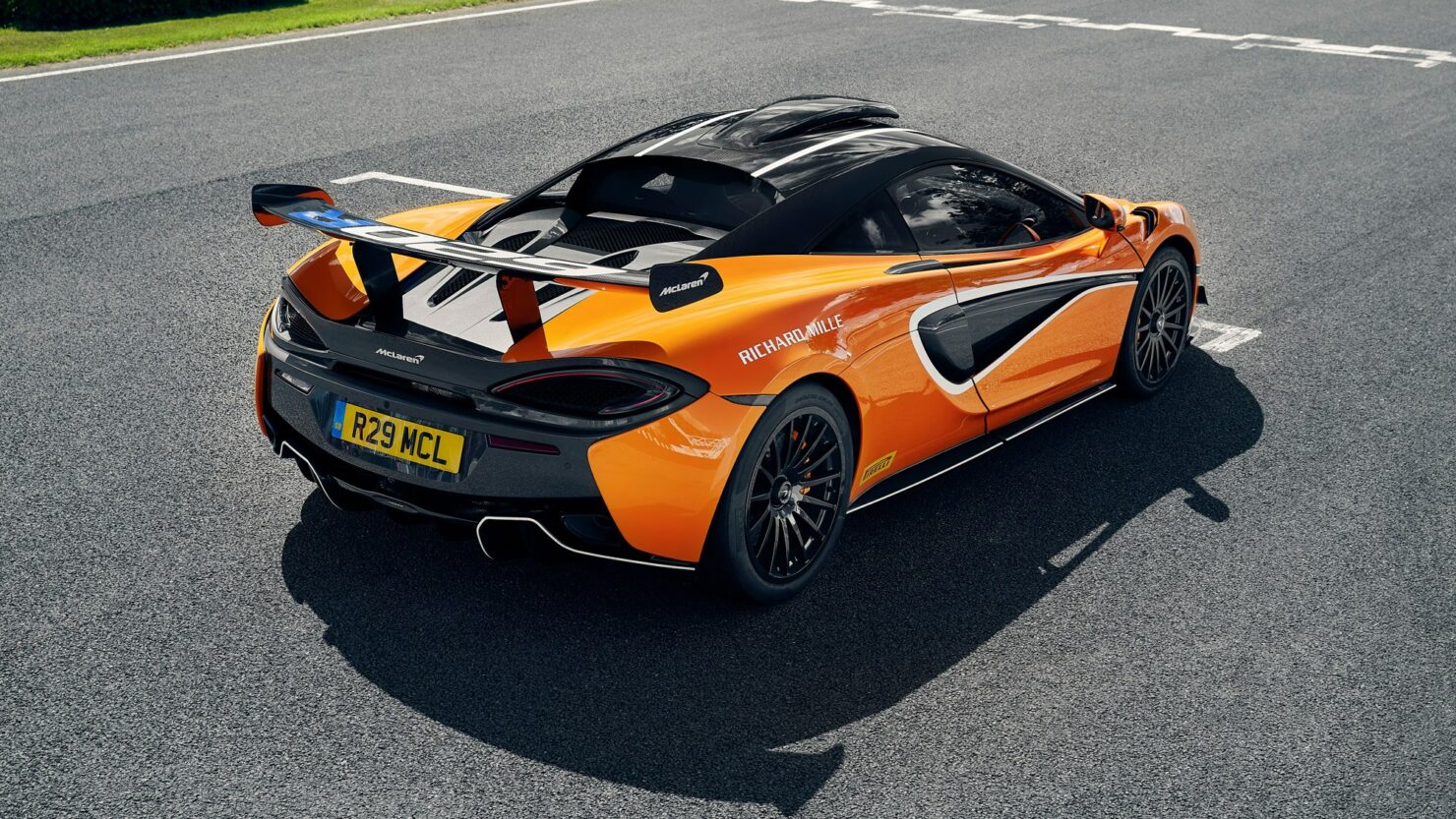 The next batch of new Forza Horizon 5 cars has reportedly leaked ahead of an official announcement.

The info comes from Italian blog and Twitter account, Aggiornamenti Lumia, which correctly leaked details about last year’s F1 2021 game. According to the leak, a total of six new cars will be added to Horizon 5 between March 3 and April 14, including the 1986 limited-production version of the third generation Ford Mustang, the Mustang SVO, the monstrous 2020 Toyota Tundra TRD, the 1966 Oldsmobile Toronado, the 2006 Noble M400, the beautiful McLaren 620R, and the 2021 Mini performance model - the Mini John Cooper Works GP. We've included some additional details about McLaren's 620R model down below:

Performance will naturally be formidable – 0-100km/h (0-62mph) takes just 2.9 seconds – the 620R is a road car capable of posting phenomenal lap times. You can see this in the incredible attention to the details of the specification. Stiffer powertrain mounts are deployed to reduce inertia under high load, the 7-speed SSG gearbox offers McLaren’s Inertia Push technology for super-fast shift times, while the GT4’s manually adjustable dampers offer 32 clicks of adjustment at each corner (and weigh 6kg less than regular dampers). The lightweight motorsport suspension features aluminium wishbones and stiffer anti-roll bars. This, with McLaren’s latest lightweight braking system featuring a McLaren Senna-derived brake booster, combine to make the 620R a scalpel-sharp performer on road or track.

As with all rumors, please take the information with a pinch of salt for now. The leaker, however, has quite a good track record when it comes to game leaks.

Forza Horizon 5 was released late last year for Xbox and PC. Of course, being an Xbox first-party title, the game from Playground Games is also available via Xbox Game Pass. We reviewed the racer upon release and praised its expansive map, visuals, car roster, and online integration.