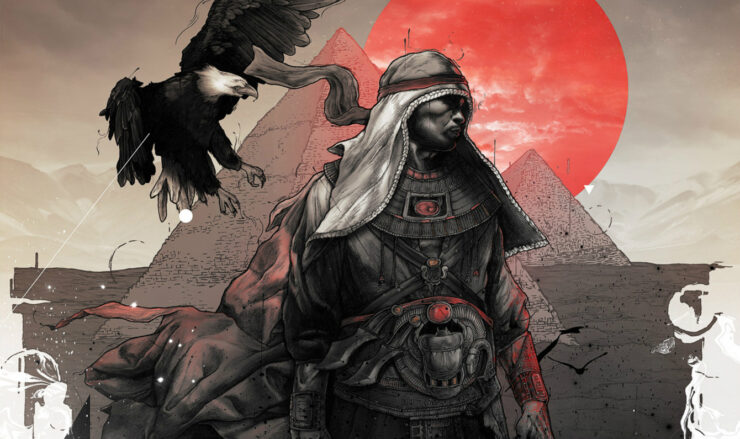 The next Assassin's Creed installment might very well release on the Nintendo Switch simultaneously with the Xbox One and PS4 versions.

At least that’s one of the most recent Nintendo Switch rumors that has surfaced online following a video from Youtuber “OBE1plays”.

New Nintendo Switch rumors pop up like mushrooms after a rain each day, but this particular one was backed up by well-known Nintendo insider and reporter, Laura Kate Dale. According to Dale, Ubisoft is aiming to release the next Assassin’s Creed simultaneously on all consoles, including the upcoming Nintendo Switch.

I've heard as much on AC release parity, Ubi want day one release. Good luck on your 12 days. Fingers crossed for you.

“As far as I know Ubi want the next AC to hit Switch same date as other consoles yep”, Dale said in a more recent tweet.

Whether this rumor is legit remains to be seen, but we do know that Ubisoft is an avid Nintendo Switch supporter so we wouldn’t be surprised if the next AC would indeed release on Nintendo’s new platform.

The last Assassin’s Creed installment to release on a Nintendo platform was Assassin’s Creed: Black Flag for the Wii U. Both Unity and Syndicate weren't released on the Wii U since Ubisoft stated that Nintendo gamers don't buy AC games. "It's very simple," Ubisoft's CEO said back in 2014. "What we see is that Nintendo customers don't buy Assassin's Creed. Last year [with Assassin's Creed IV: Black Flag], we sold in very small numbers."