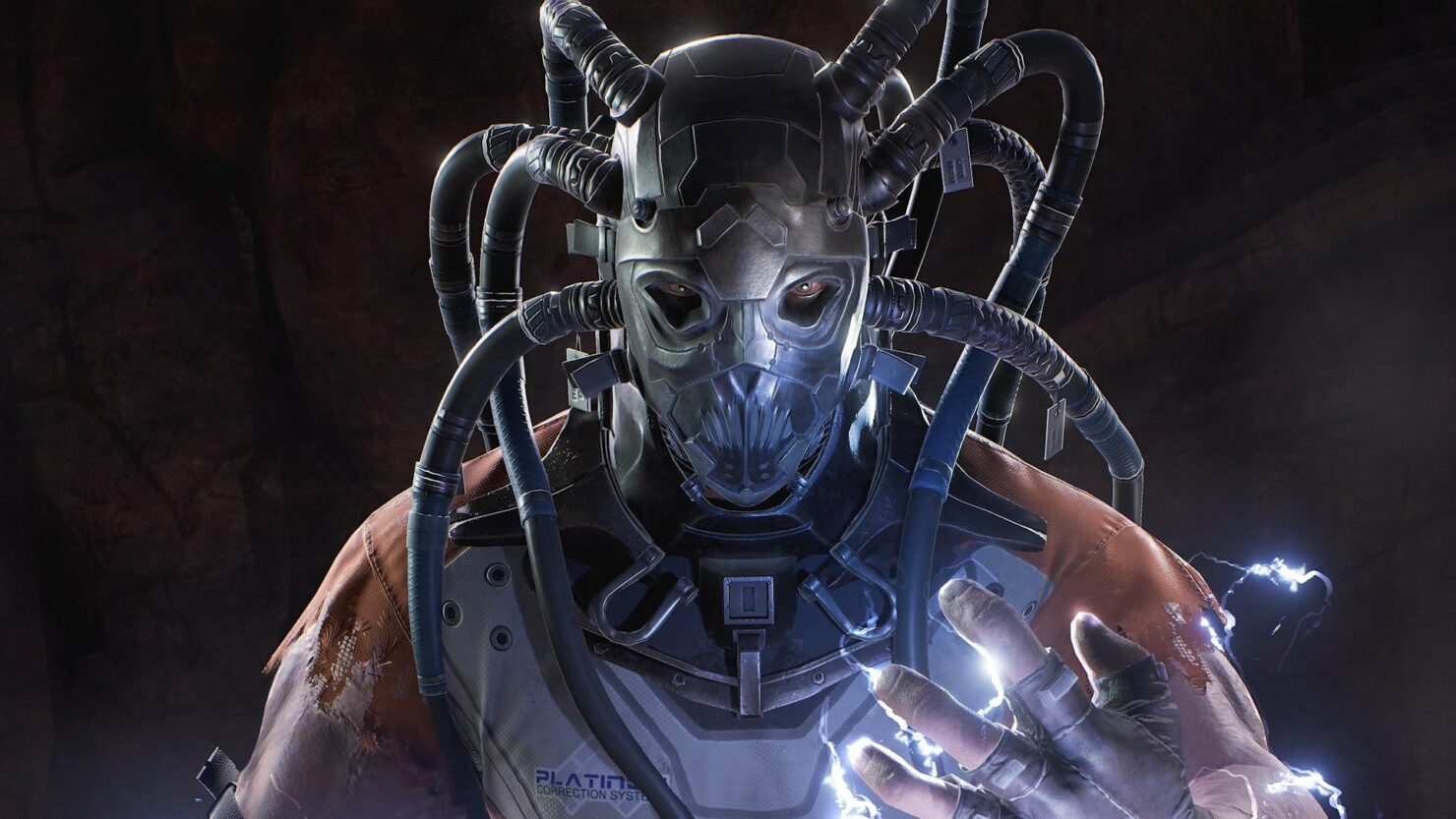 Lawbreakers from developer Boss Key Productions, serves as a new for face for its South Korean publisher, NEXON.

It appears that the recently released FPS is a big deal to the publisher as it was the first thing that the company’s CEO, Owen Mahoney, mentioned during its most recent financial earnings call. “We wanted to start today's meeting with footage that we give you a feel for our unique approached game development as well as our strategy for sustaining player engagement after the game is launched”, Mahoney said after showing off LawBreakers to investors.

According to NEXON’s CEO, the game has been heavily anticipated by shooter fans in the West, and apart from being developed by a proven western developer founded by Cliff Bleszinski, LawBreakers is NEXON’s first title published for the PlayStation 4.

“The game you just saw is LawBreakers, a title we release on August 8 and one that has heavily anticipated by hardcore first-person shooter fans in western markets”, Mahoney said. “LawBreakers represents a new face for Nexon in two ways, first the game was developed in partnership with a proven western developer Boss Key Productions founded by Cliff Bleszinski. And second the game is available on both the PC and Sony PlayStation4 Console, our first title for this important platform.”

Initially presented as a free-to-play shooter, industry-veteran Bleszinski later announced that the game would be a “premium digital” title for Steam. “As the game continued to take shape, we realized free-to-play wasn’t the right fit for what we’re building,” said Bleszinski. “LawBreakers is a competitive game at heart and that means balance is a big priority to me, my team, and our community. Using a digital premium model helps ensure an even playing field by giving fans access to every available role without any barriers.”

Back in May of this year, Boss Key announced that they would release the game for PlayStation 4 as well.