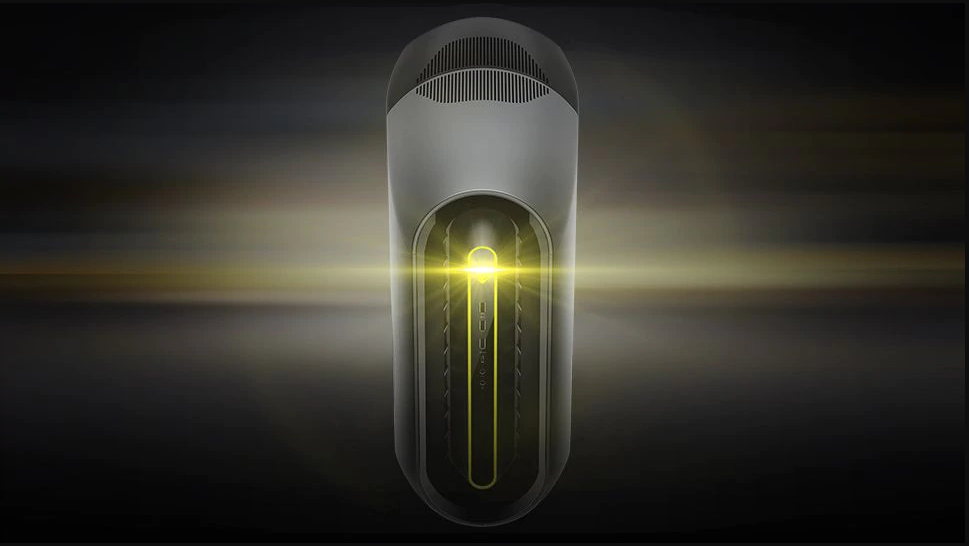 Dell has released the technical specifications for the newest in their Alienware Aurora line-up which includes up to an AMD Ryzen 9 3950X processor and an NVIDIA GeForce RTX 2080 TI which will make for an overall amazing desktop. There are a few downsides to this configuration of the Alienware Aurora the two most apparent are the initial price of the machine itself, the cheapest configuration offering the Ryzen 9 3950X being over $3,500, and the other issue being the noise that the device outputs.

The newest edition of the Alienware Aurora series generates a lot of heat and a lot of noise!

The lowest configuration of this Alienware Aurora has 32GB of ram installed, which has been destroying benchmarks at the cost of the CPU temperatures and the sound floor, as per Tom's Hardware has stated that the fans made an enormous amount of noise when they were benchmarking it and playing in gaming sessions. Another issue that Tom's Hardware reported was the overall CPU temperatures being higher than what would be considered normal. 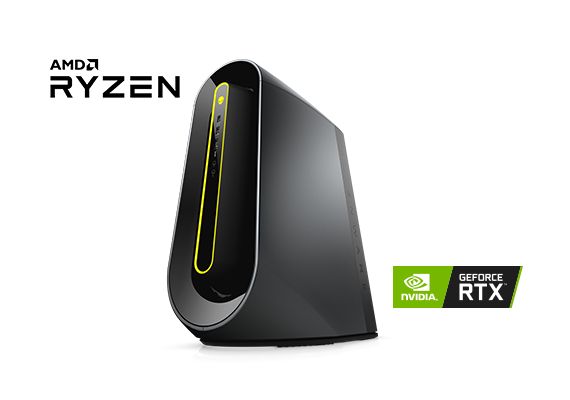 In synthetic loads, the Alienware Aurora scored 11,010 in 3DMark's Time Spy DirectX 12 benchmark, this is an amazingly high score when comparing to the "elite-level gaming" systems which scored 7,500 to 9,100 which is substantially lower than what the Alienware Aurora scored. While this is score is expected when looking at the components in the desktop, being a Ryzen 9 3950X and the Nvidia GeForce RTX 2080 TI, which are both top-line computer components.