Xbox One gets new Batch of Backwards Compatible games 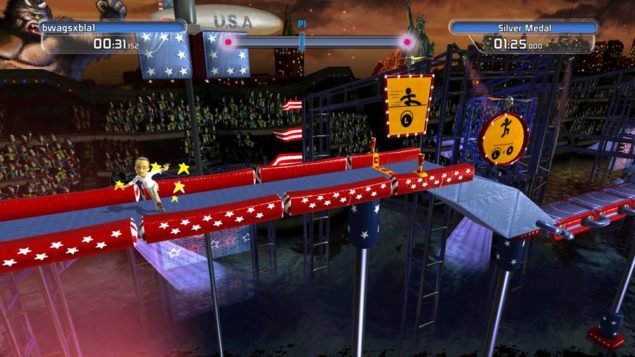 Yes, after all this time, we'll finally be able to play Doritos Crash Course on the Xbox One.

After a month's worth of hype, Microsoft have today announced the latest batch of games that'll be making their way to the Xbox One via backwards compatibility.

While some had expected classics such as Red Dead Redemption, already announced titles like The Witcher 2 and as many as 50 titles to choose from, December's final selection is less exciting than fans may have hoped.

The good news is that these titles will be available to download and play today, so whether you've got the physical disk or a digital copy, you'll soon have access to them on your (relatively) new console.

The bad news is that the selection is rather mixed. Newly available titles include:

Like last month's selection, there's quite a few digital only titles and not all that many classic physical Xbox releases. Oddly, only one title from Microsoft's own "upcoming" list made an appearance this month - Halo Reach -raising questions about what exactly it takes to get a game playable on the One and how far along it needs to be for them to announce it.