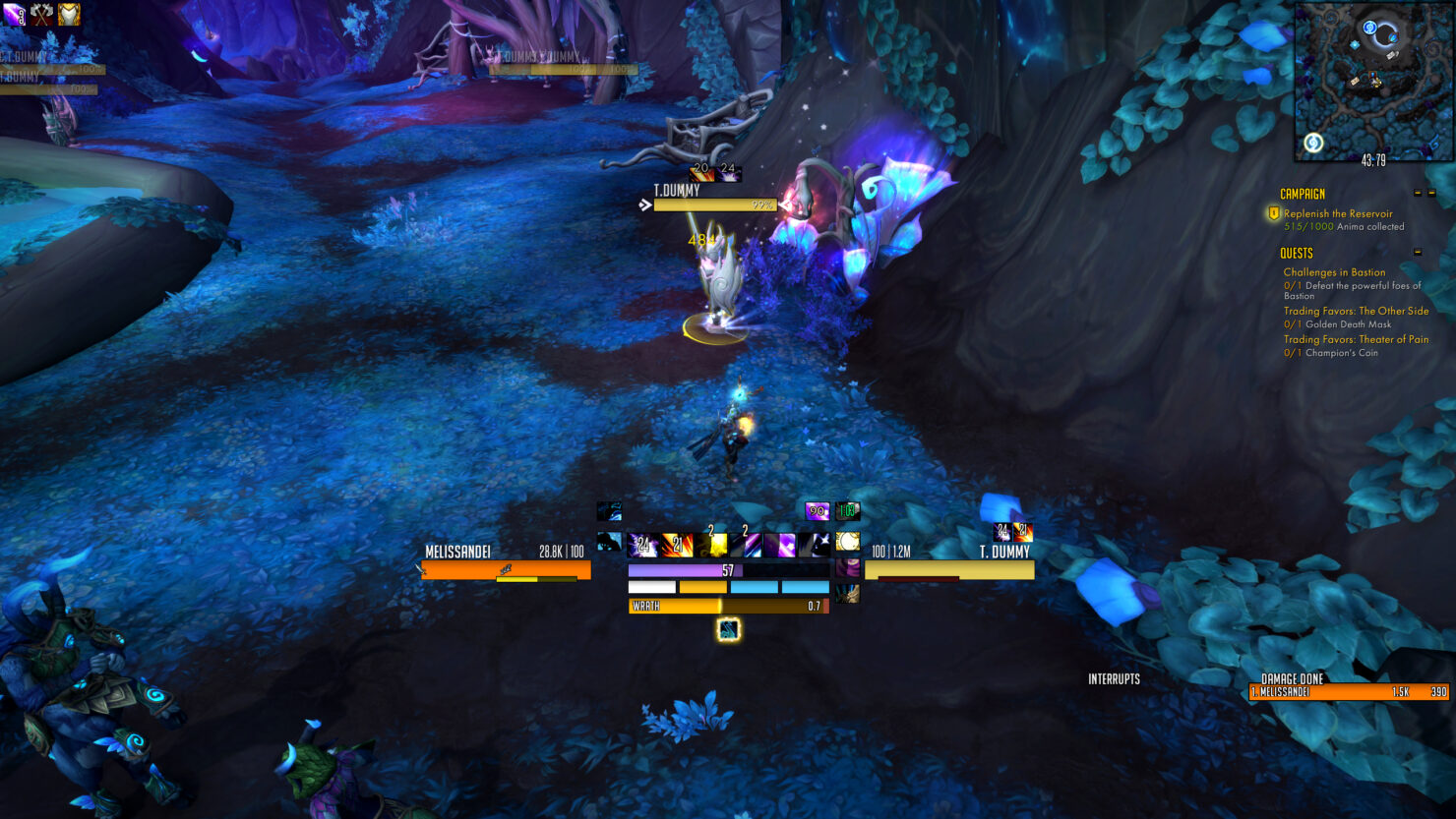 ToxiUI is a new minimalistic custom interface for World of Warcraft Shadowlands based on the popular ElvUI.

ElvUI has been among the most popular custom UI’s for World of Warcraft for quite some years, and the ToxiUI team has created a great minimalistic edit for Shadowlands players, complete with the popular WeakAuras addon.

“I started making ToxiUI not that long ago - September of 2020”, creator Toxi writes. “At first it was a bad attempt at replicating HeyBarbarauivaUI but then font by font, pixel by pixel I molded ToxiUI into something more unique. The first "finished" version of ToxiUI had Action Bars in the middle between Target and Player Unitframes, but it didn't take me long to finally say "this fucking sucks" and find Luxthos WeakAuras! That's when I really started going in the minimalistic direction.”

The latest version of the custom interface comes with its own installer for easy installation and a custom healer layout. It should be noted that ToxiUI only works with the Shadowlands expansion. As such, Classic players hoping to use this interface will be disappointed. Hopefully, a classic version of the interface will be released in the future. Down below you’ll find some installation and setup instructions alongside some screenshots of the UI in action.

World of Warcraft Shadowlands, Blizzard's latest expansion for the popular MMORPG, was released late last year. Our very own Chris Wray reviewed the expansion and was quite fond of it. Down below you'll find a short part of the review.