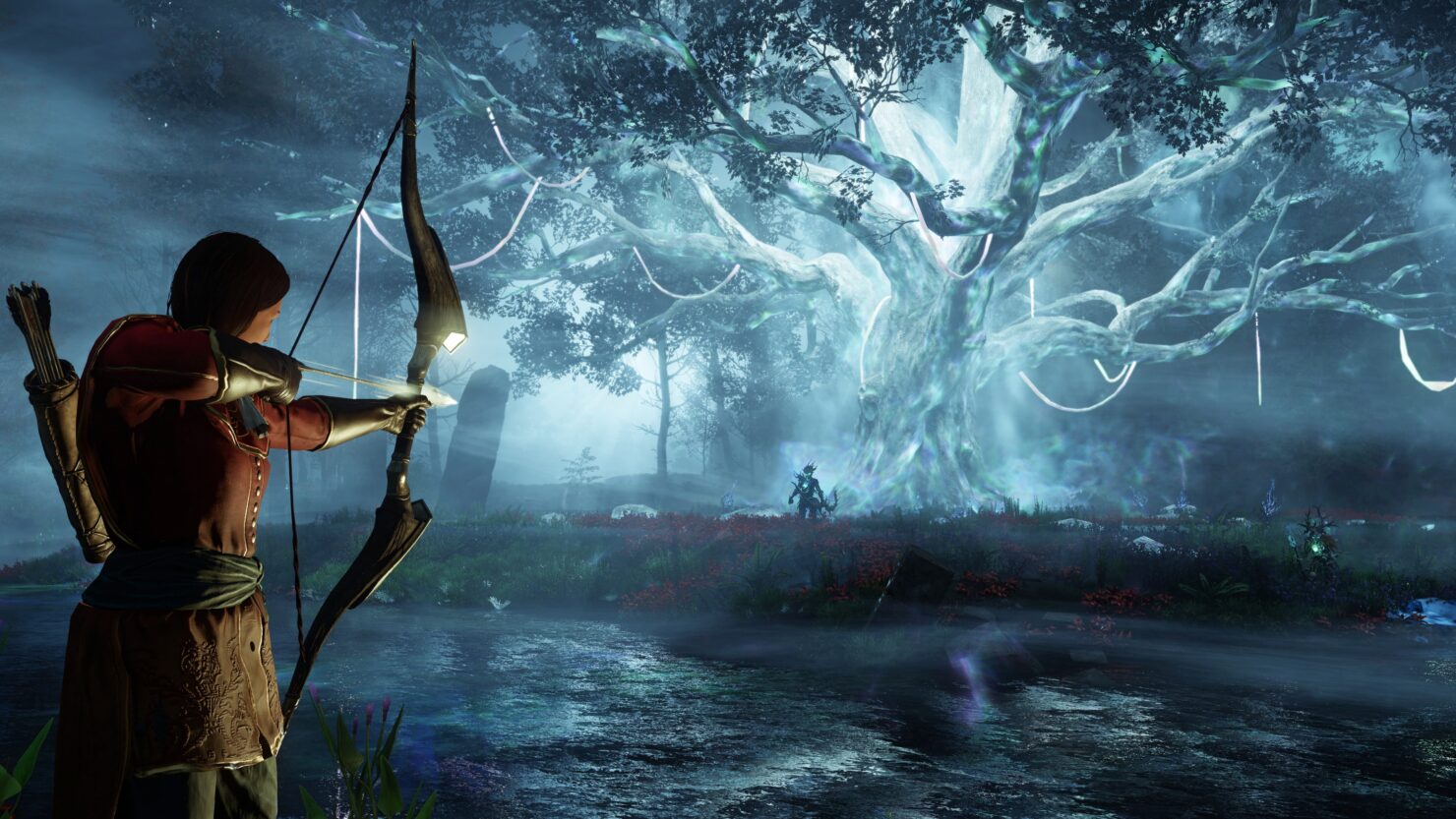 Due to the increase of bots, gold sellers, and ban evaders, we decided to disable family sharing .

This decision was not taken lightly and for players who utilize family sharing for a valid reason, we will update this post with instructions for assistance.

New World patch 1.0.5 also introduced the first slew of changes to the economy aimed to make lives easier on players. The attribute respec cost was reduced by 60%, for example, so that players may freely switch between roles (like tank, DPS, or healer) as needed.

The developers then published a much longer forum post on their overall vision on a number of subjects, chiefly the economy. According to them, the performance is within acceptable parameters, which means players are still generating a positive gold balance on a daily basis. That said, as more characters are reaching the level cap of 60, the surplus income is shrinking as you can see in the charts below.

To address that, more changes are coming soon, including:

That's not all, as the Trading Posts situated in the various settlements will be linked to strengthen the economies of the more peripheral territories.

Last but not least, Amazon Games provided an update on their evaluation of the Overwolf MiniMap add-on for New World. It is allowed for now, but this official stance may change in the future.