While it is a normal practice for companies to practice R & D which can result in the making and breaking of IP's, Hero is one such IP. The videos have long been on Vimeo (3 months to be precise) and it seems that they were taken down swiftly once they started getting attention, and since Ubisoft is yet to make a statement, we can probably assume that we are on to something and possibly a small title that could possibly be revealed later this year? Say hello to Ubisoft's "Hero". 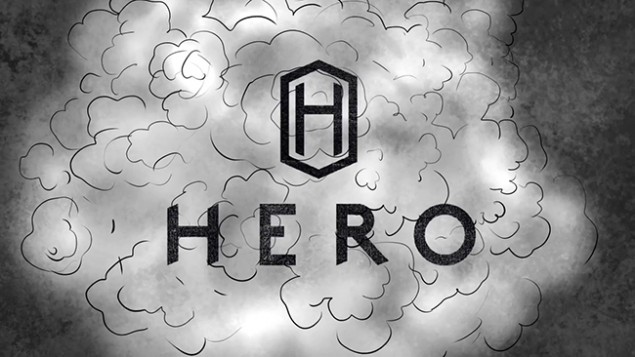 As you can see, superannuation is at it again when he links these two mysterious videos in a tweet addressed to another person on twitter. While the original videos linked in the tweet are now down, the generous owner of AllGamesBeta was quick to download and mirror the videos to another site. The videos are pretty vague and don't really give us a good idea of anything except the game revolves around three protagonists with different motives and reasons for being a "Hero". Seeing the video, we can easily assume that either production didn't go far or something else happened.

Videos were taken down but reuploaded by AllGamesBeta.Hero looks like a unique IP coming from Ubisoft who have also worked on or published other projects such as Watch Dogs, Assassins Creed, Rayman, Child of Light, Just Dance and many other IP's under their helm, but Hero appears to be one of those IP's that could either be a work in progress or was being worked on but got scrapped along the way? The trailer is mainly a collection of still drawings combined together with audio and visual cues but weren't actually given animation.

It appears that Ubisoft's Ninjas are hard at work on taking the videos on every upload site. As such we have uploaded the videos on Mega for your convenience. Post will be updated once we have a proper upload site to load the videos to where they won't be taken down as fast.

Both videos are in FLV, so use VLC / Media Player Classic to play the videos.

You can download the first video by clicking Here.

You can download the second video by clicking Here.

If Ubisoft wanted to take the videos down and has yet to issue a statement then that means there could be more to this than meets the eye, perhaps this is a surprise announcement coming to us at this years E3? Both the videos appear to have the same cast of characters and using melee weapons, meaning Ubisoft intended this to be a multiplayer experience and had indeed planned a model out, but what happened past these videos is definitely a mystery that will stay until more is told about the IP. For now, what do you think of the videos and the concept of the game? I am sure that this game will have a future but the time line has yet to be determined for it.