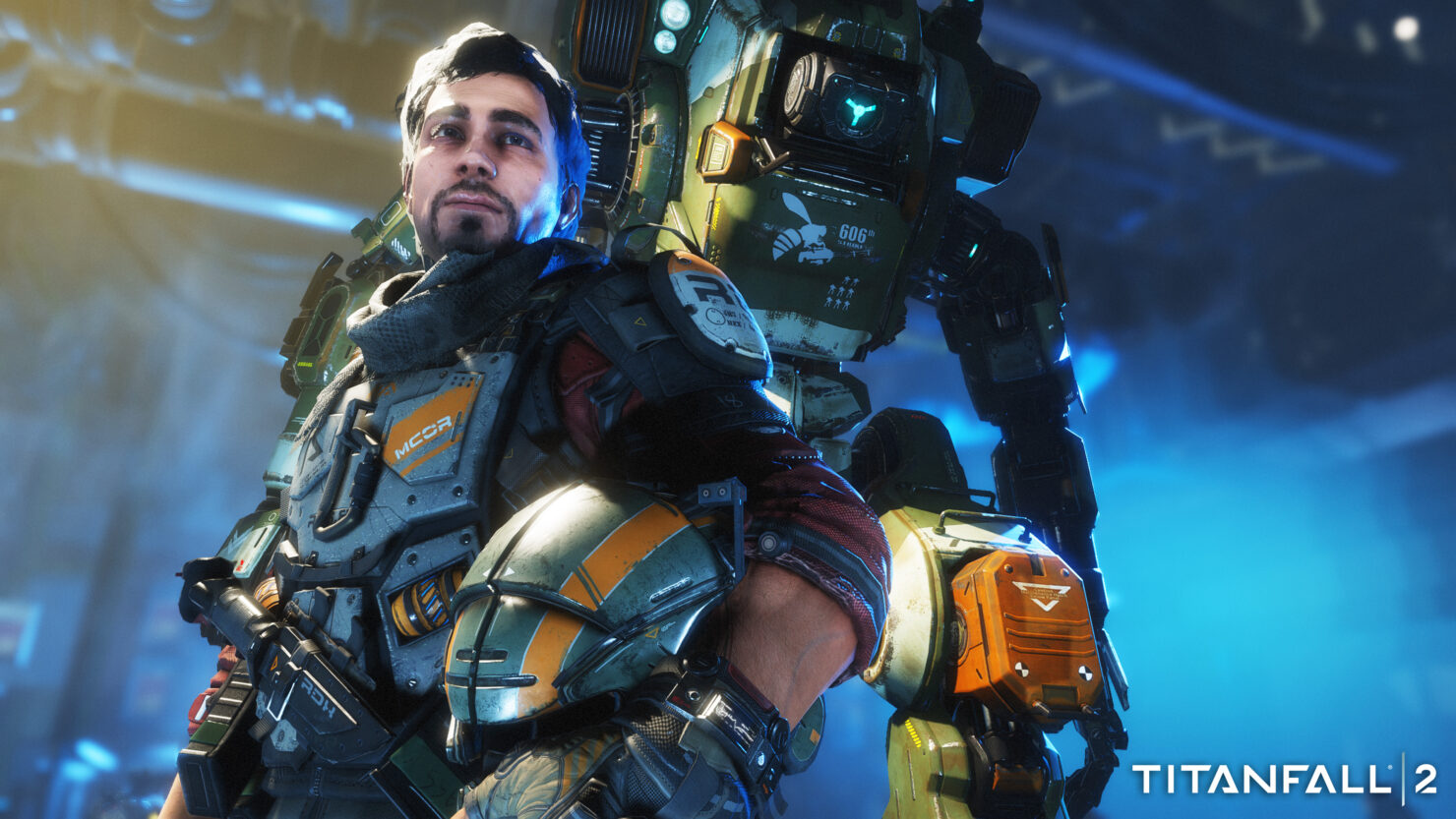 When the Frontier heats up, Jack and BT must combine their abilities and risk everything to survive together against overwhelming odds. Whether fighting as a Pilot or in 20-foot-tall war machine, Titanfall 2 provides an incredibly fun, fluid, and thrilling combat experience.

While the story itself will be linear, Titanfall 2's campaign will feature open-ended levels that allow players to pick one of multiple paths to progress. There will also be multiple ways to engage enemies, from stealth to either long-range or short-range weaponry.

Exploiting Titanfall's signature movement system, Respawn added some platform elements to the game. Jack will need to solve a few puzzles. Another interesting feature is that Jack can engage his Titan in dialogue during the course of the campaign, which is meant to be a way to increase the bond between the two comrades in arms.

Titanfall 2 still has a huge multiplayer component, of course. We reported three months ago that it will use Multiplayer's multi-cloud platform for "endless scalability" and "high reliability"; the game will also introduce a feature called Networks, which allows players to create groups and enter matches together. Respawn Entertainment isn't completely ruling out cross-platform play, though it will not be available at launch.

Titanfall 2 is one of the first games to support Sony's PlayStation 4 Pro, though we don't have concrete details on the planned enhancements yet. We do have the official PC system requirements, though.

The game is debuting on October 28th for PC, PlayStation 4 and Xbox One. Check out the Titanfall 2 campaign trailer below. As a reminder, the campaign has been confirmed to last around eight hours.