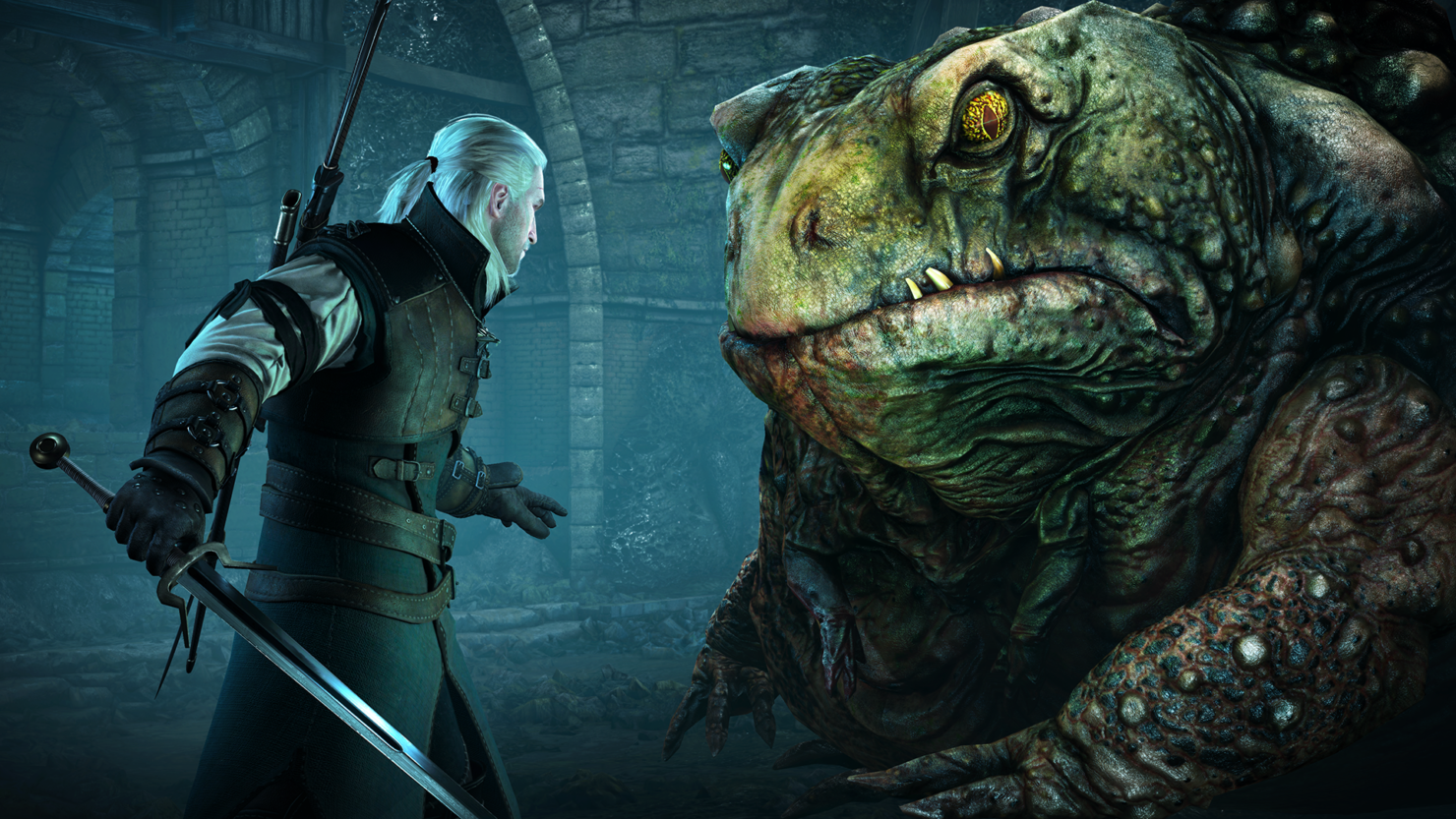 After not having received an update for over 2 years, developer CD Projekt Red has now rolled out a brand-new The Witcher 3 update, patch 1.32.

Truth be told, the update isn’t that exciting and according to CD Projekt Red, the update only adds support for simplified Chinese. The update weighs in at roughly 500mb, although players have reported somewhat larger sizes as well.

Those who have mods installed prior to installing this new update might be interesting in the rest of Babiel’s post -“If you had mods installed it may happen that this update resulted in game not starting. It's due to the fact that if Steam sees an update, it compares the files you have with the files on servers and overrides them if there's a difference. So your mod scripts could be overridden. If you install your mods once more the game should work, as we didn't change scripts and their relation to code.”

The Witcher 3: Wild Hunt and its expansions are available now for PC, Xbox One and PS4.

The Witcher 3 Next Update Is In The Works, Will Fix Lock-On Issues And More

Short Peak At Blood And Wine Expansion For The Witcher 3

The Witcher 3 Blood and Wine Expansion is Not Necessarily “Better”, but “More Refined” Than the Main Game