The Witcher 3 To Get Another Patch Later This Month, Standard Save Files Won’t Be Compatible With GOTY Edition On Consoles 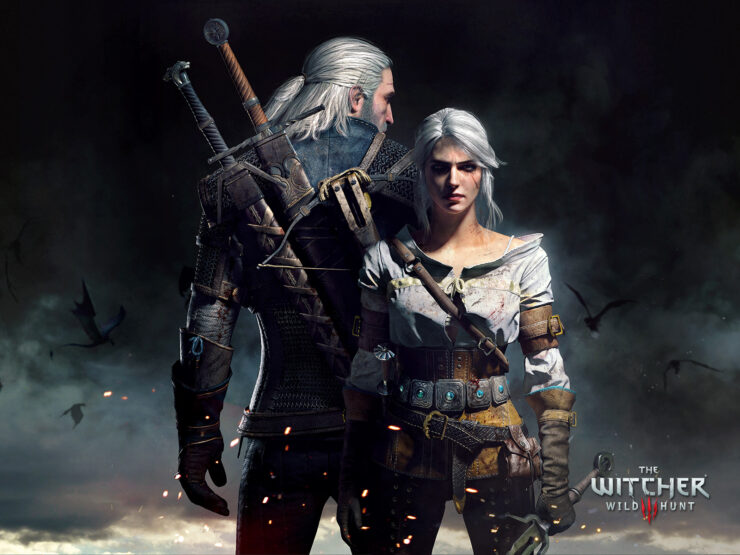 The Witcher 3, the popular role playing game developed by CD Projekt Red, is soon going to receive a Game of the Year Edition, complete with all DLC packs released for the game, but it seems like something will also be coming for those who have purchased the regular edition of the game.

On The Witcher Official Forums, CDPR Community Manager Marcin Momot confirmed that a new patch is going to be released for the regular edition of the game before the Game of the Year edition launches on all formats. Patch notes have yet to be confirmed, but it's already been revealed that the patch won't be released by August 23rd, so we should expect it to launch close to the GOTY edition release.

On a related note, those who have purchased the regular edition of The Witcher 3 and are thinking of getting The Witcher 3 Game of the Year Edition later this month, hoping to continue from the same save file, will definitely be disappointed by what has been recently revealed. According to Marcin Momot, the save files for the regular edition of the game will not be compatible with the Game of the Year edition as they are treated by systems as separate products.

The save files on consoles won't be compatible between different game versions (GOTY vs regular version) as they are treated by systems as separate products. This is something that's not up to us. Sorry.

The Witcher 3 is now available in all regions on PC, PlayStation 4 and Xbox One. The Game of the Year Edition, including all the free DLC packs released for the game and the two paid expansions, Hearts of Stone and Blood and Wine, will launch on August 30th.