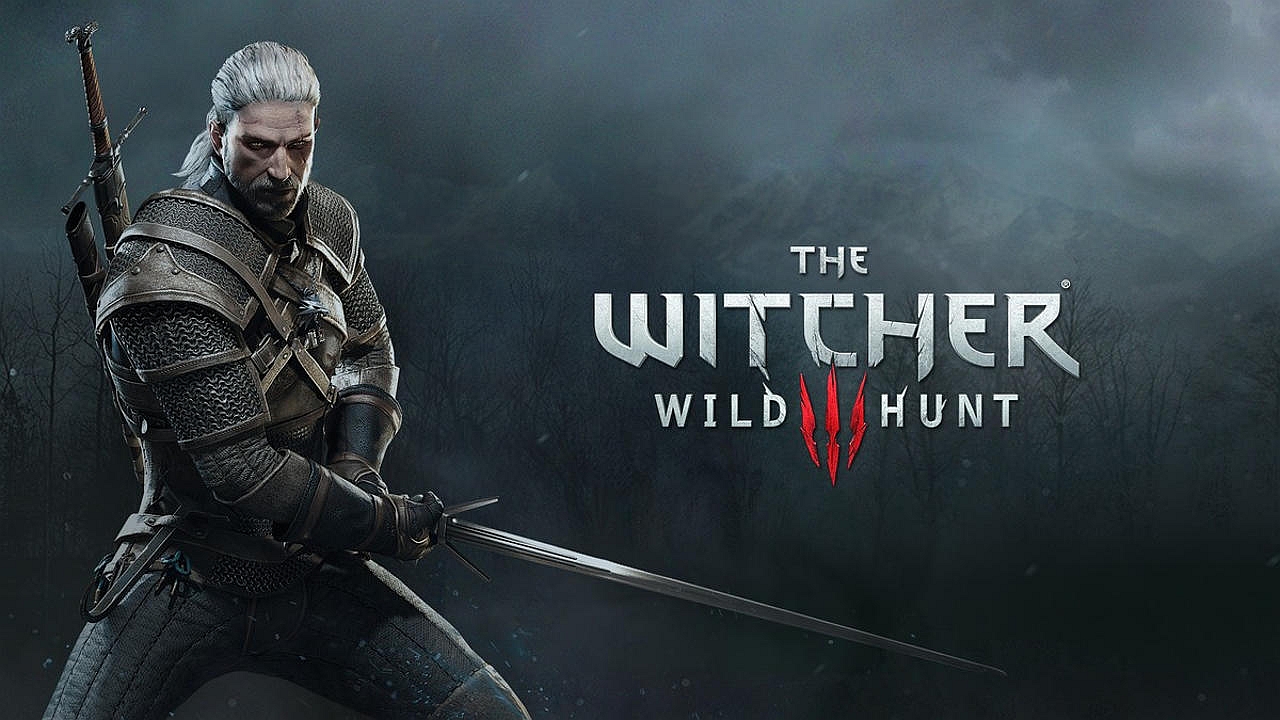 A new The Witcher 3 Easter Egg has been discovered in the game, almost seven years since its release in 2015.

The Easter Egg has been discovered by xLetalis, and it involves Vivienne, a character that appears in the Blood and Wine expansion. In one of the expansion's quests, the character is half turned into a bird, and when Geralt offers to remove the curse, he warns her that she may only live as long as the bird she has been turned into. If the player meditates for seven years after completing the quest, Vivienne can be found dead inside Yennefer's room in Kaer Trolde.

CD Projekt Red's lead quest designer commented on this The Witcher 3 Easter Egg with IGN, saying that this could be the game's last secret.

I'm not sure if it's the last secret, but it for sure is pretty close. Everyone hid so many details during the last months of development that people are probably still going to find something new one day.

For sure this is the Easter Egg I hid the most out of all the ones I did, so it's quite impressive it was finally found

The Witcher 3 is now available on PC, PlayStation 4, Xbox One, and Nintendo Switch. The game's next-gen version will launch later this year.