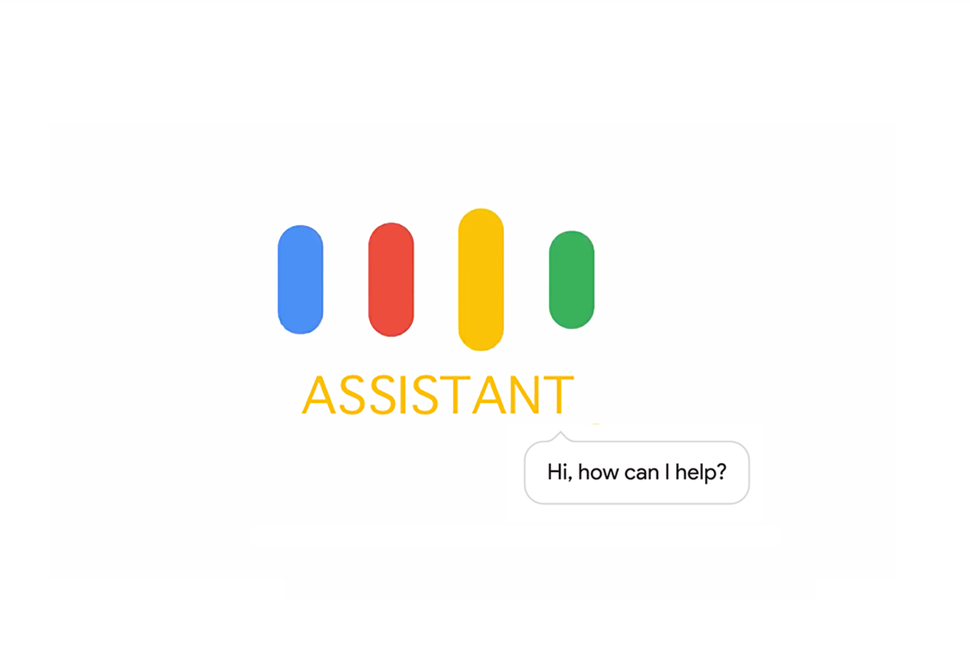 Time and again, the Google Assistant reigns supreme in the world of digital assistants. Ever since their release, several tests have been performed, and the Google Assistant came out on top each time. This time around, Loupventures conducted a test that featured all the industry bigwigs i.e. Google Assistant, Alexa, Bixby and Cortana (heh). Here are the results:

Each digital assistant was asked a total of 800 questions. Grading was based on two metrics: 1. Did it understand what was being asked? 2. Did it deliver a correct response? The question set was designed to be as comprehensive as possible and broken down into five categories with examples as listed below. To make things exhaustive, Loupventures modified their question set to level the playing field as AI begins to grow 'smarter' after some time. They even threw in some proper nouns to push the digital assistant's voice recognition algorithm to the limits.

It’s worth noting that this particular test only covers the abilities of smartphone assistants, not smart speakers. The test runs Assistant on a Pixel and Siri on an iPhone. Microsoft Cortana and Amazon Alexa were run via third-party apps on an iPhone. Perhaps Alexa will fare better when used with an Echo/Echo Dot. We can't say the same for Cortana, though, as it is uniformly garbage across all platforms.