New State of Play Event Is Planned for This Week, but It May Be Delayed by a Couple of Weeks – Rumor 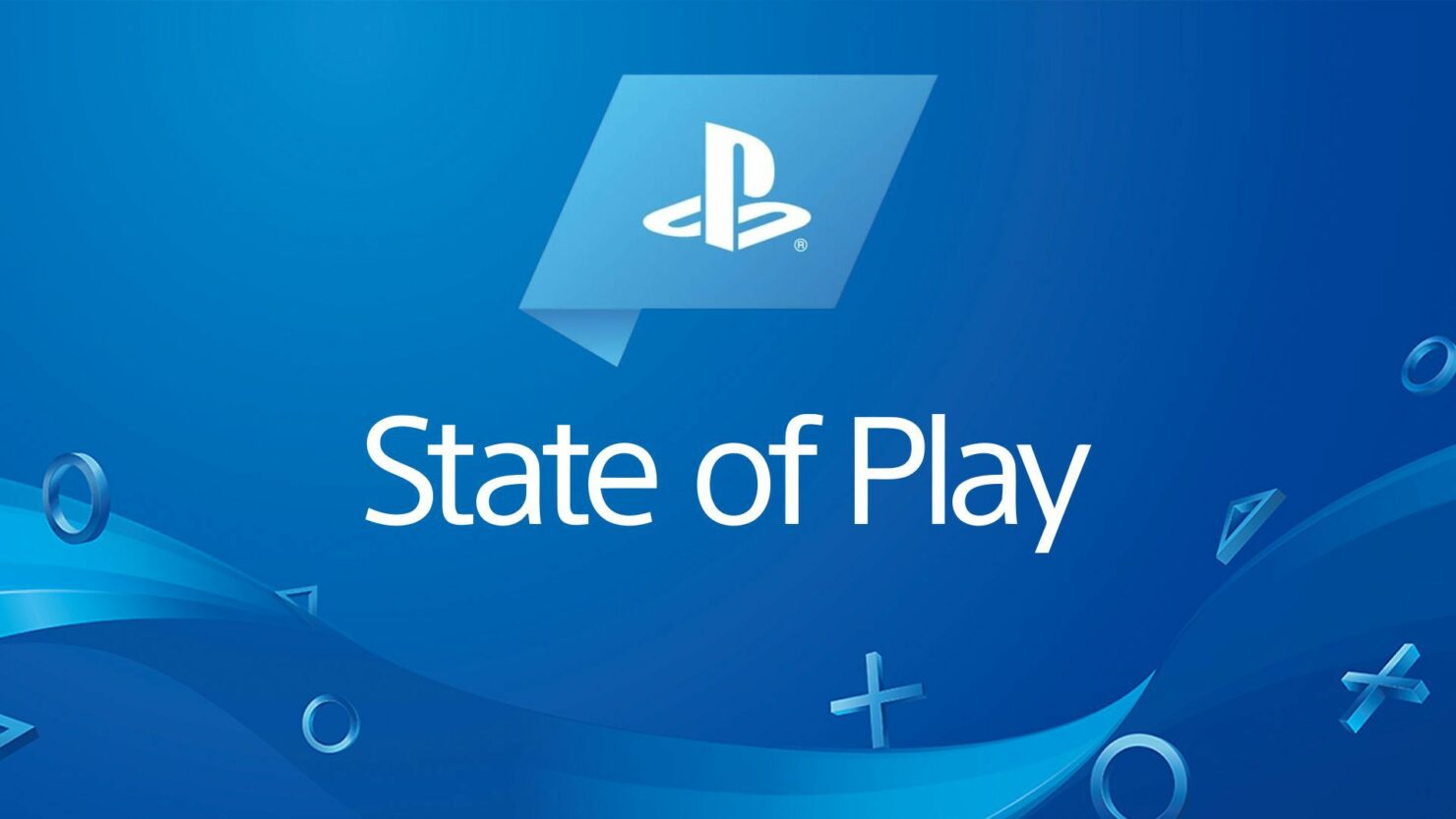 A new PlayStation State of Play event is apparently scheduled for this week, but it may be delayed by a couple of weeks due to conflict between Russia and Ukraine.

As reported by Game Reactor, four reliable sources at Sony and one outside the company revealed that a new State of Play event is planned for this week. Due to the current events, however multiple developers, including some at PlayStation Studios, have asked for the event to be delayed.

Four of my usually very reliable sources at Sony and one outside of the company told me last month that a new PlayStation State of Play or Showcase stream has been planned for this week. One of the reasons why I haven't shared this with you before is that some developers who are set to show off their games in the show and even some at PlayStation Studios have asked for the show to be delayed because they don't want to take the spotlight away from the awful stuff happening right now. This has allegedly lead to talks about delaying it a week or two, but at least it sounds like we'll get some very exciting announcements from PlayStation and its partners before the end of March.

With Sony having released some high-profile games like Horizon Forbidden West and Gran Turismo 7, the time is definitely right to reveal more on what's to come to PlayStation consoles later this year with a new State of Play. We will let you know when the event will air as soon as more come in on the matter, so stay tuned for all the latest news.