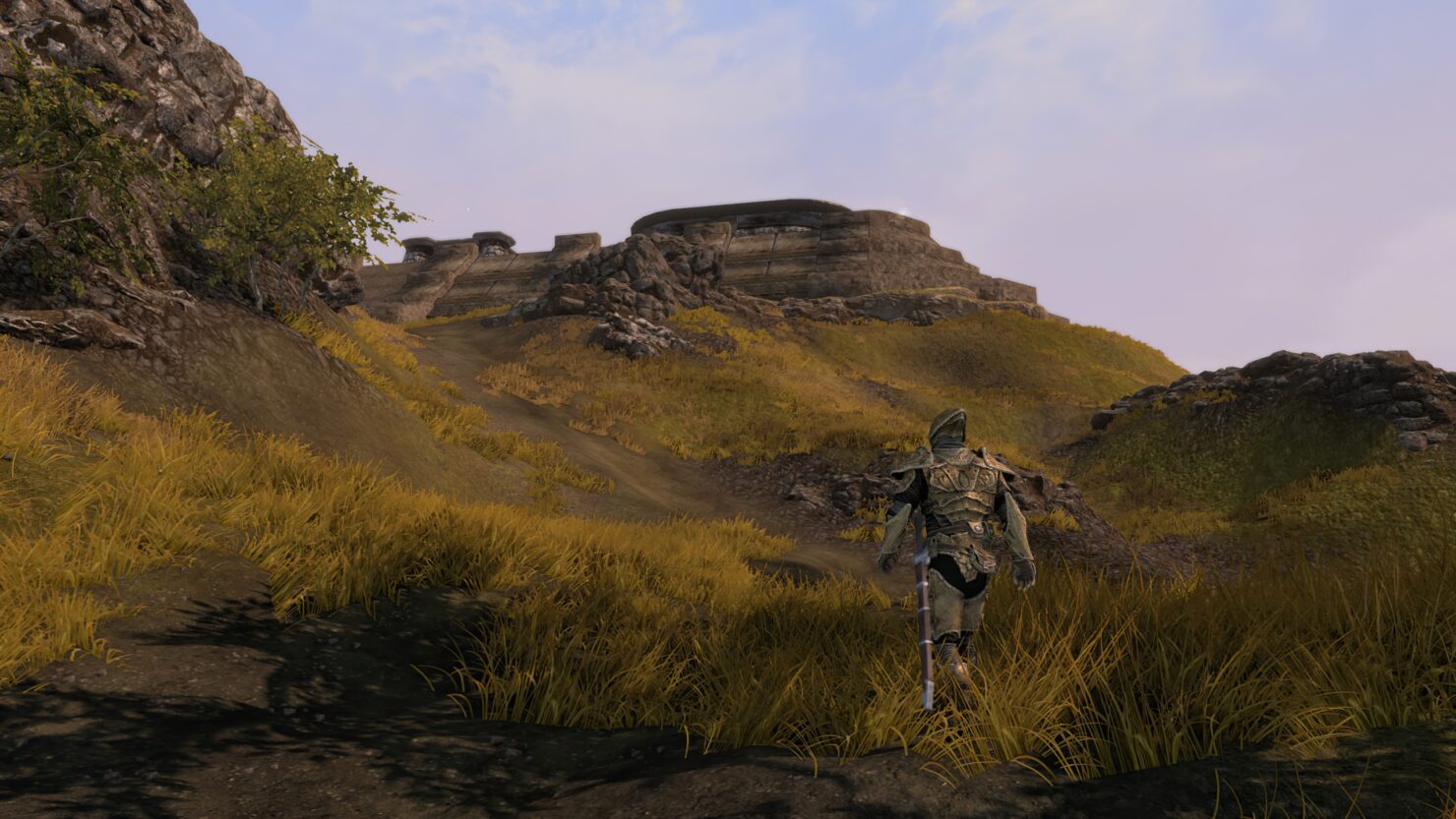 The team working on Skywind, the total conversion mod of 2002's The Elder Scrolls III: Morrowind into the engine of The Elder Scrolls V: Skyrim Special Edition, shared a new gameplay demo seven months after the latest developer diary.

The demo focuses on the 'Battle at Nchurdamz' Fighters Guild quest taking place in the eponymous Dwemer ruin, where the Imperial Larienna Macrina aims to take down the Daedroth Hrelvesuu with the player character's help. Here's the developer update that was included in the YouTube video's description, by the way.

The “Battle at Nchurdamz” represents some of the progress we have made in every avenue of development - world region design, sound effects, quests, 2D concepts, 3D modelling, implementation, mechanics, weather/atmosphere, voice acting, and more. One of the most exciting things in this video---although it may not look like much right now---is that we finally have simplified the process for creating custom creature skeletons and animations!

Our Dwemer spider was the first test using these tools, and in fact uses a different skeleton than the Skyrim Dwemer spider. This marks a major milestone in our development, as these tools have been in the works for years. This opens the door to all sorts of new creature animations, such as for the guar, betty netch, silt strider, kwama, and much more.

The lifeblood of Skywind is the passion of its volunteer team. Our motivation is to do justice to a game that helped define the RPG genre, and we'd love to have more contributors help bring this mod to life. As we continue to finalize quests and dungeons like those shown in the demo, we are seeking applicants with voice acting, level design, coding, 3D modeling, and Creation Kit experience to join our team. Anyone interested can apply at the following address: https://tesrskywind.com

Skywind Total Conversion Mod Gets ‘Call of the East’ Trailer