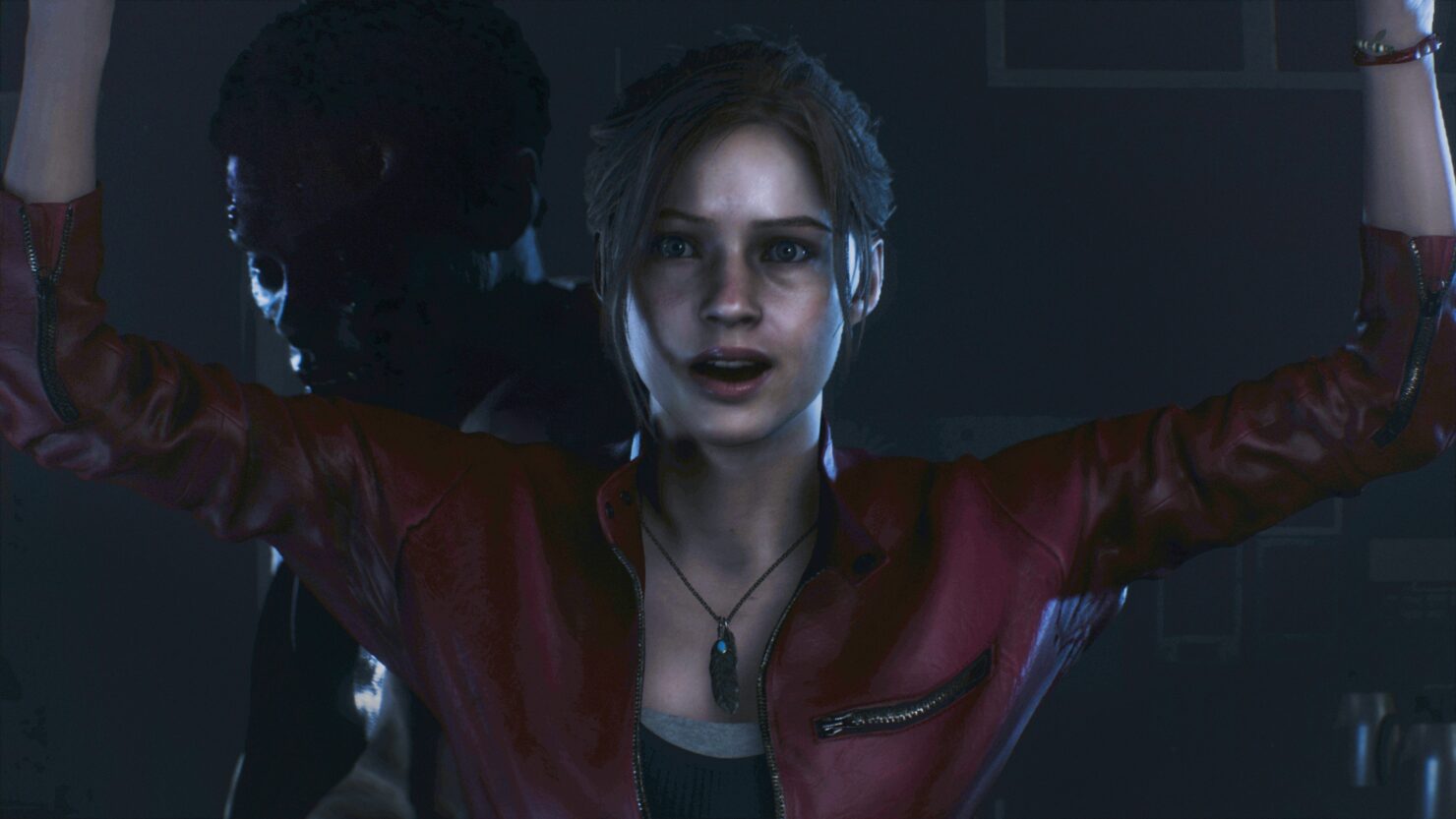 A new Resident Evil 2 trailer was revealed today at the Tokyo Game Show 2018.  There's also a fresh batch of nineteen amazing 4K screenshots (you can find them in the gallery below).

Chris previewed the game at Gamescom 2018 and is now looking even more forward to the final release, scheduled to be available on January 25th, 2019 for PC, PlayStation 4 and Xbox One.

As for the battle itself. It’s hard to really judge the game based on this – or maybe it’s easy to judge that the game will be hard. I was told that, for demo purposes, Claire was given considerably more ammunition for the grenade launcher. If that is the case, I may end up struggling with the boss battle when I play the full game on release. I will be, make no doubts about that.

It didn’t really take any getting used to, that’s the main thing. While it may not be the strongest or more compelling of boss battles in the title, it’s early enough to not be a big spoiler. I’m not exactly sure how I won, to be honest. I don’t know if it was that I survived long enough until getting the required quick-time event. Maybe it was that I dealt enough damage and got the required QTE. Regardless, I won and the battle was an incredibly tense fare.