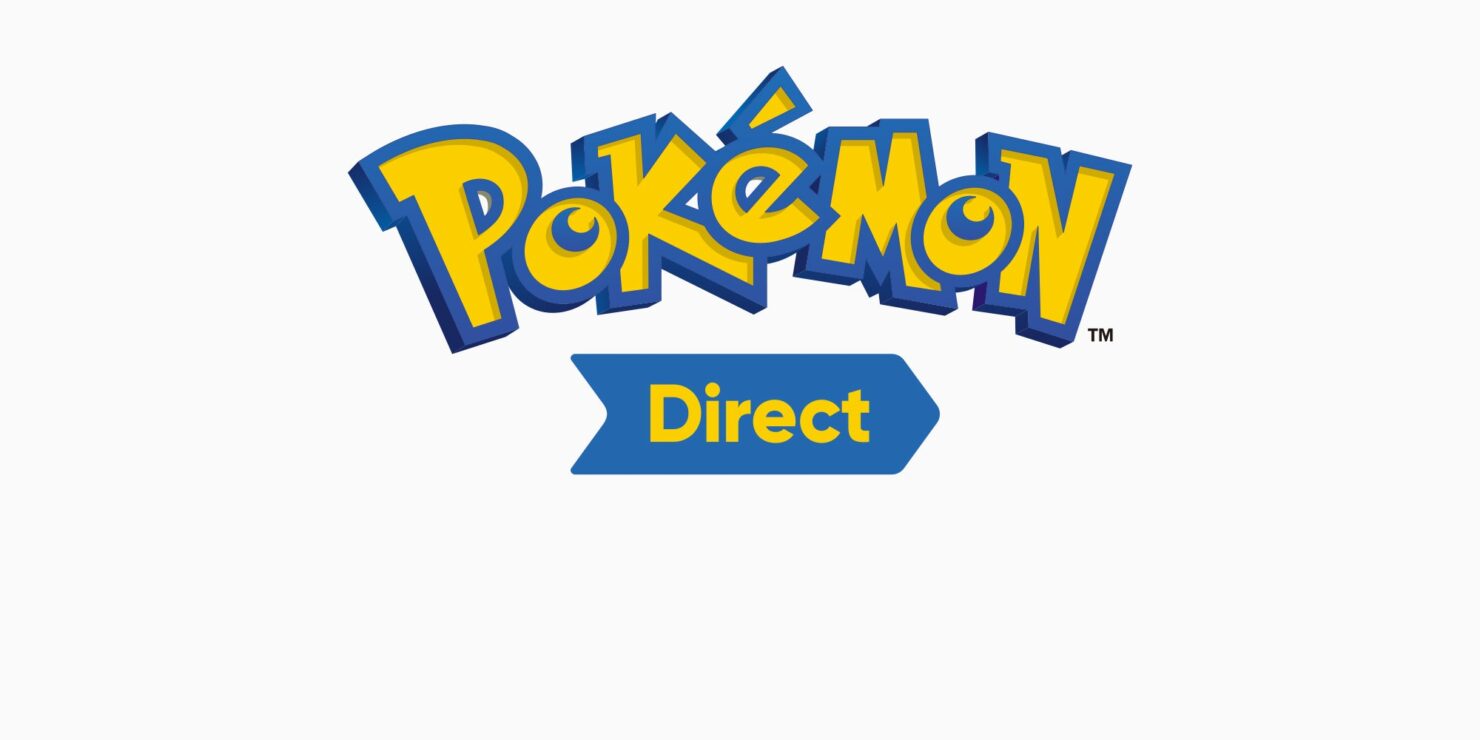 A new Nintendo Pokémon Direct is said to air next month to celebrate the franchise's 25th anniversary.

That’s what French Pokémon insider ‘Kelios’ claims on Twitter following a tweet about the anniversary from French Pokémon information site Pokekalos. The insider has proven quite reliable in the past when it comes to inside Pokémon and Nintendo Direct info.

According to ‘Kelios’, it’s likely that we’ll see a similar scenario as with 2016’s Pokemon Sun & Moon when the series’ 20th-anniversary celebration took place shortly before the actual Direct broadcast on Pokémon Day.

With this year’s Pokémon Day being on a Saturday (February 27th), the insider expects the Pokémon Direct to debut on February 25.

As with all rumors from ‘insiders’, please take the information above with a fair pinch of salt for now. Kelios, however, does have a good track record when it comes to Direct-related info, and this year being the series’ 25th Anniversary, it surely does make sense that we’ll be getting a new Pokémon Direct. The most recent Pokémon Direct aired back in September of last year.

We’ll keep you updated as soon as more information comes in.