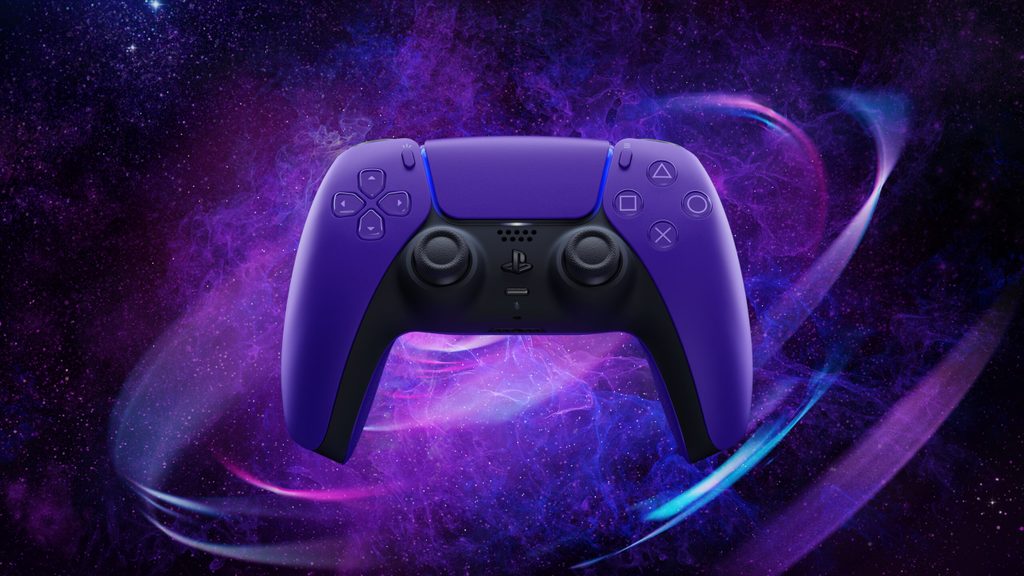 The new PlayStation 5 DualSense controllers feature some improvements over the original controllers, such as stronger springs for triggers.

A new teardown video shared by TronicsFix on YouTube highlights how the new controller comes with stronger springs for triggers which should make it harder for them to break. The video also highlights some changes made to the analog sticks, but it is not yet clear if these changes affect anything, such as stick drift issues.

DualSense Major Upgrade? 3 NEW COLORS of PS5 Controllers - Sony recently came out with 3 new colors of DualSense PS5 controllers (purple, pink, and light blue) so I bought one of each so I can check them out and see if there is anything different. I'm hoping they upgraded the analog sticks and the springs on the triggers but I won't know until I get them apart.

The new PlayStation 5 DualSense controllers, the Nova Pink, Galactic Purple, and Starlight Blue have been announced back in December alongside new console covers.

The PlayStation 5 and DualSense controllers are now available for purchase worldwide.