Suda51: New No More Heroes Could Stay as a Nintendo Switch Exclusive 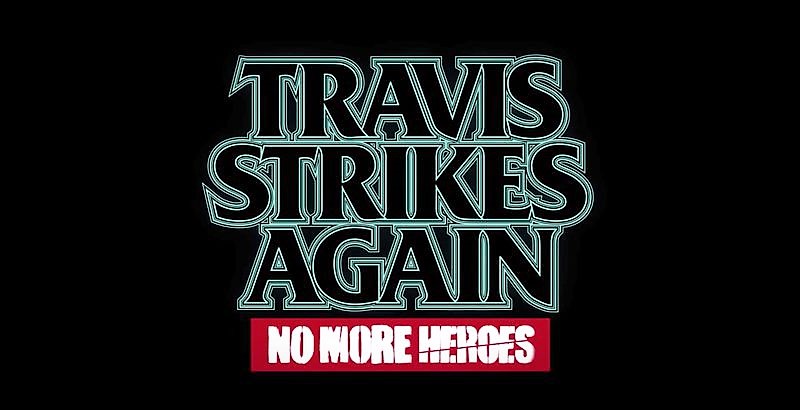 During last week's Nindies Showcase, the official release of Goichi Suda's new title, No More Heroes: Travis Strikes Again, became official. After ten years since the publication of the firstborn creation, Suda51 will return to Grasshopper Manufacture to offer a further iteration of the franchise, which has been announced exclusively for Nintendo Switch and, it seems, could remain so.

Taking advantage of the PAX West 2017, the creator of the series, known as Suda51, talked about the arrival of No More Heroes: Travis Strikes Again to Nintendo Switch.

In an interview with the DualShockers, the famed manager had the opportunity to talk, in general, about his relationship with the platform and how he has been working with it.

In fact, he commented that he likes to develop a lot for Nintendo since each console has new and innovative features that the rest cannot give.

On one hand, he recalled that Wii control led them to materialize the Travis Touchdown sword in No More Heroes, and now he considers the Nintendo Switch to be the "most punk" system of all time, by going against the current generation consoles and showing something new.

With respect to the development of No More Heroes: Travis Strikes Again, Suda assured that he will take advantage of the options offered by Switch and as the console is a revolutionary in many respects, so he feels that it is his duty to respond in the same way with an equal revolutionary title.

However, after talking so good things about Nintendo and its consoles, the creative was questioned about the possible exclusivity of the new game of No More Heroes on Switch, to which he responded at the beginning "yes", but seconds later added "maybe".

No More Heroes: Travis Strikes Again will arrive on Nintendo Switch sometime in 2018.