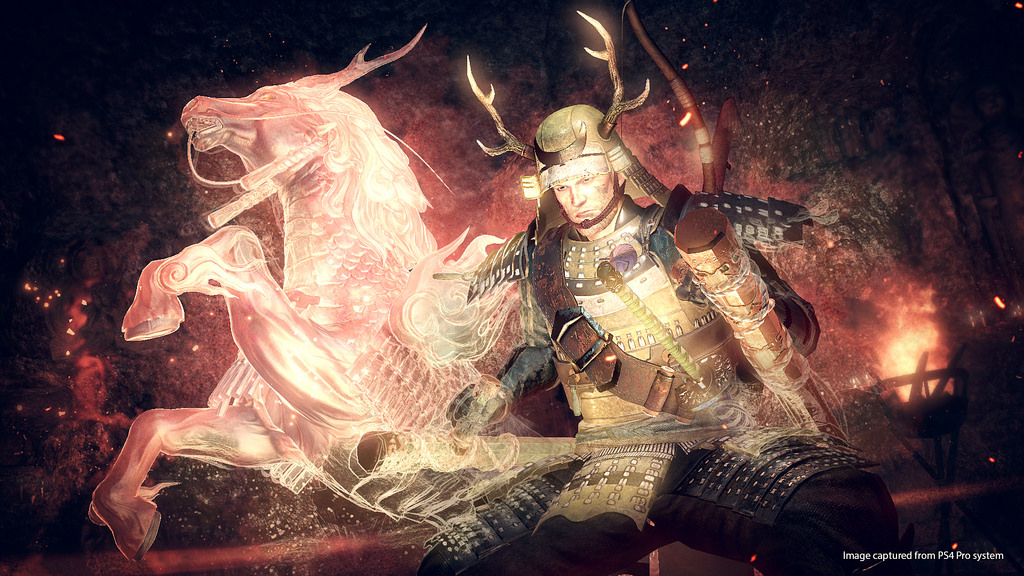 The upcoming new Nioh DLC, entitled Defiant Honor, will release later this month on July 25, and will add a new armor and weapon alongside new magic items, Yokai and more.

In addition to the above, the upcoming Defiant Honor expansion will add fresh guardian spirits, new Trophies, and new difficulty levels to the game.

According to a post on the official PlayStation blog, the new weapon to be added is the ‘Tonfa’ – a melee weapon that consists of a stick with a perpendicular handle.

Defiant Honor takes us to Osaka Castle, the largest and most impregnable castle of Sengoku era. This add-on features the legendary warrior Sanada Yukimura, serving Tokugawa Ieyasu’s archenemy Toyotomi clan, who values honor above all else. As tensions brew between the Tokugawa and Toyotomi clans, Sanada Yukimura prepares his men for imminent conflict against the Tokugawa’s forces by building a stronghold called the Sanada Maru on the outskirts of the Osaka Castle. With the castle fortified, Tokugawa’s forces were faced with a difficult and bloody challenge. 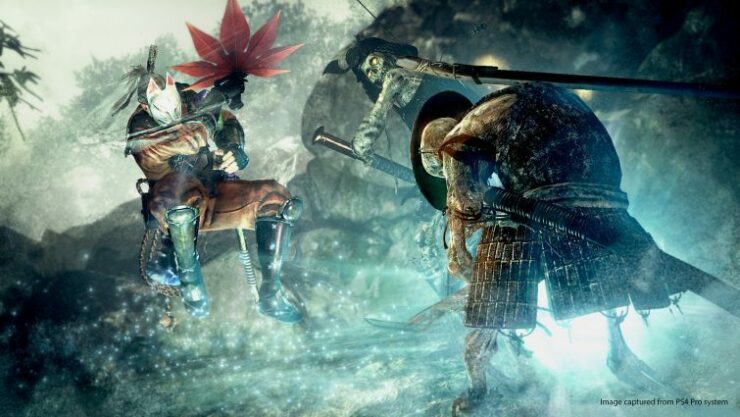 In the midst of this chaos, our hero William, accompanied by Date Masamune who fights alongside Tokugawa, heads towards Sanada Maru in pursuit of Maria. It is a bitter winter in Osaka and the stage is ripe for a fierce battle for the ages. Bundle up and get ready for a brutal winter showdown!

The Nioh Defiant Honor DLC will be made available for $ 9.99, and is included in the game’s season pass.