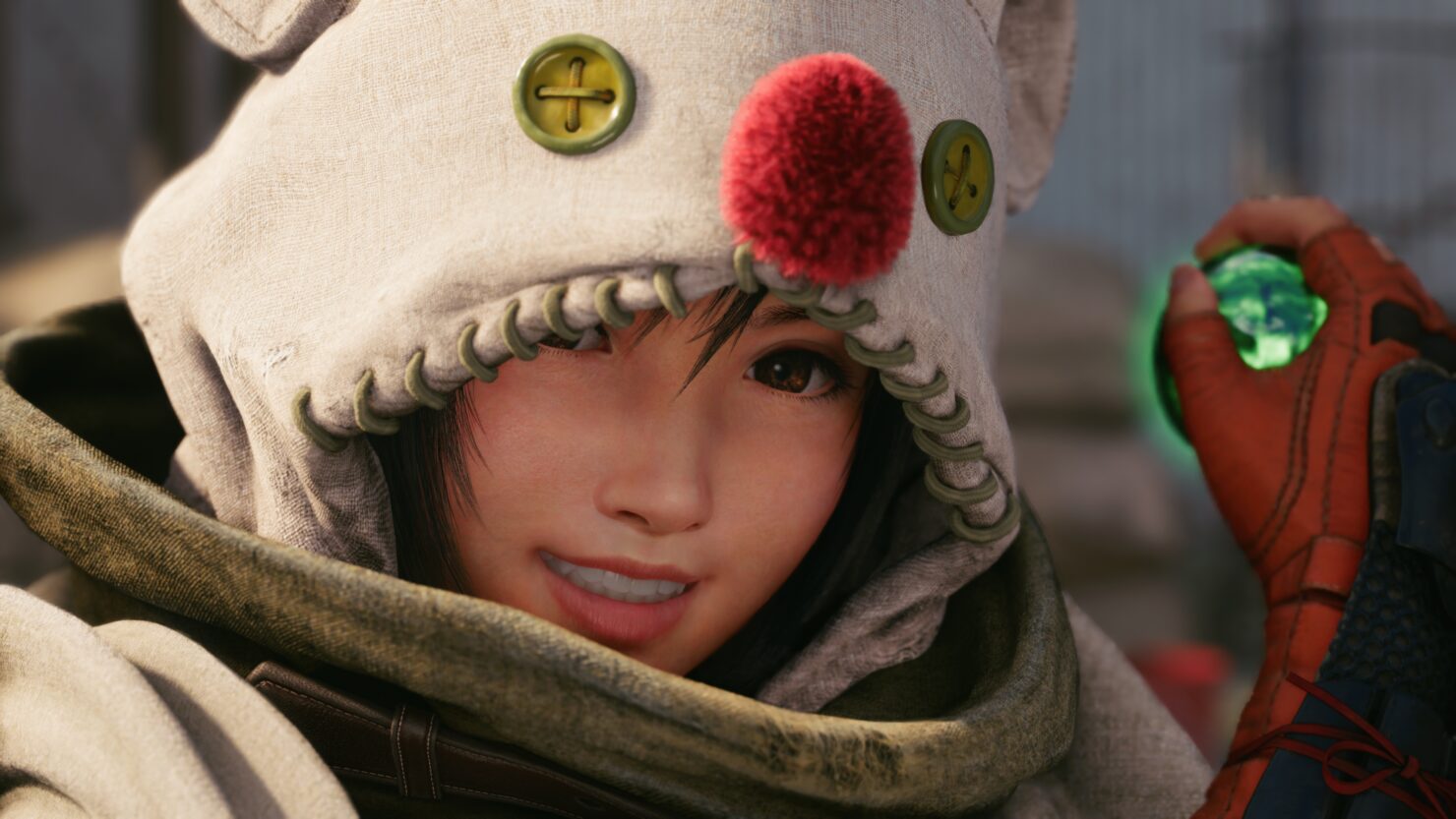 In this new adventure, play as ninja Yuffie Kisaragi as she infiltrates the shadowy Shinra Corporation to steal a powerful materia and restore glory to her homeland. Play alongside new characters and enjoy an expanded gameplay experience featuring multiple new combat and gameplay additions, bringing a new perspective to the FINAL FANTASY VII REMAKE story that cannot be missed.

We received some new Final Fantasy VII Remake Intergrade gameplay footage from Square Enix where Yuffie and her companion Sonon raid a factory and fight a massive Gigantipede boss. You can check it out below in glorious 4K resolution.

As a reminder, the PS5 enhancement patch will be released for free to existing Final Fantasy VII Remake owners on PlayStation 4, with the exception of those who had received the game for free as part of the PlayStation Plus March games lineup. Intergrade will be available for separate purchase too, of course, priced at $19.99 on the PlayStation Store.