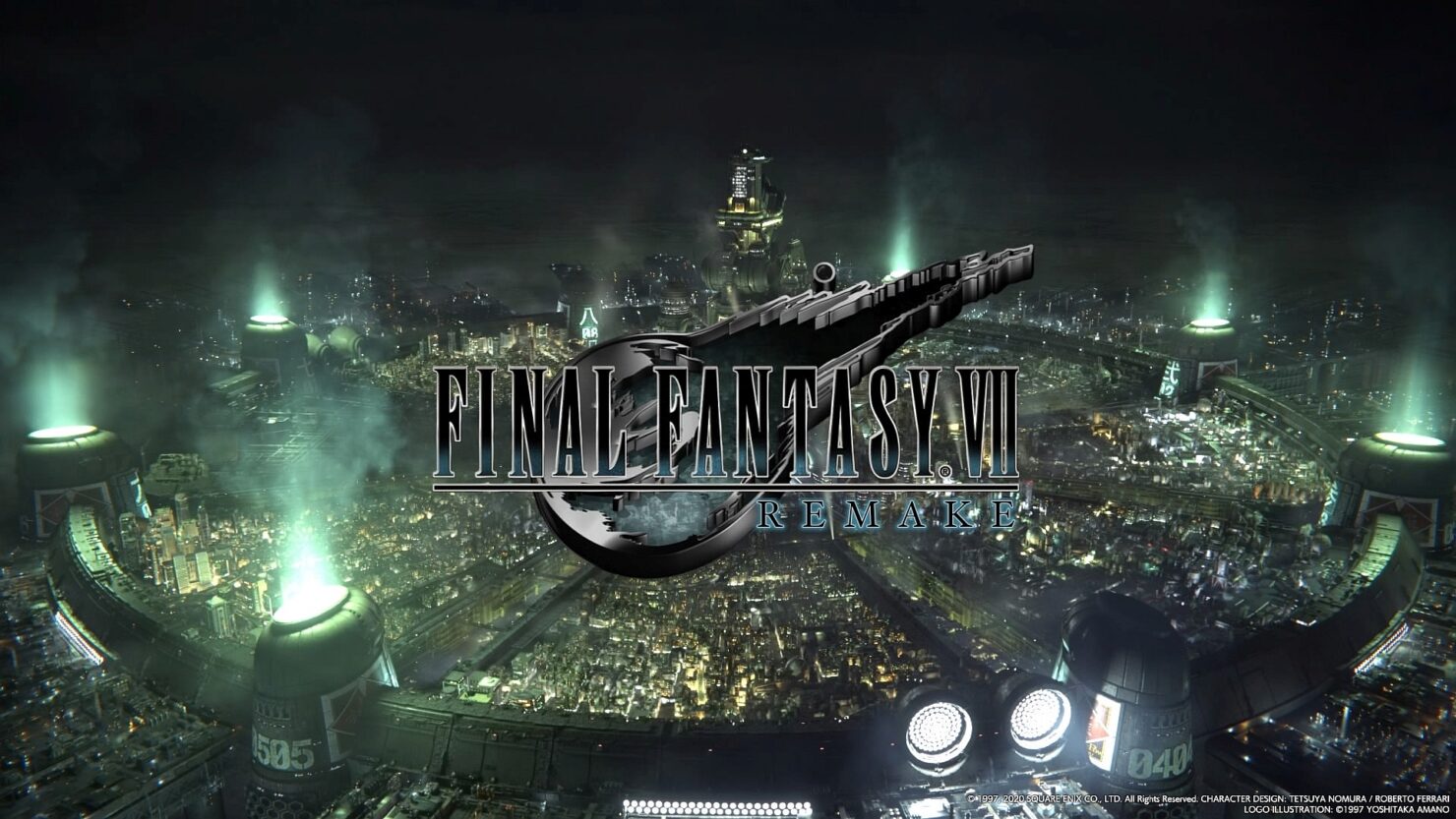 [Update] PlayStation NL now confirmed the March PlayStation Plus games. Alongside Final Fantasy VII Remake, subscribers will also get access to Maquette, Remnant: From the Ashes, and Farpoint.

Coming to PS Plus in March

[Original Story] The Final Fantasy VII Remake is coming to PlayStation Plus next month, but it seems like this version of the game will not include a free upgrade option for the recently revealed PlayStation 5 version.

The FFVII Remake Intergrade Japanese PlayStation Store listing confirms that the original version of the game is coming to PlayStation Plus in March, but also that this version cannot be upgraded for free. Those who wish to upgrade will have to purchase the Intergrade Digital Deluxe Edition.

If you subscribe to PlayStation®Plus and have the PlayStation®4 version "FINAL FANTASY VII REMAKE" that you obtained as a free play, you can purchase "FFVII REMAKE INTERGRADE Digital Deluxe Edition".

While this is definitely disappointing, it isn't surprising as a whole. FFVII Remake has been released not even a year ago on PlayStation 4, so it was definitely strange that Square Enix would offer the recently announced PlayStation 5 version as well for free.

Final Fantasy VII Remake Intergrade has been announced during yesterday's State of Play. The new version of the game, which will release on June 10th, will feature improved graphics and a new adventure starring Yuffie.