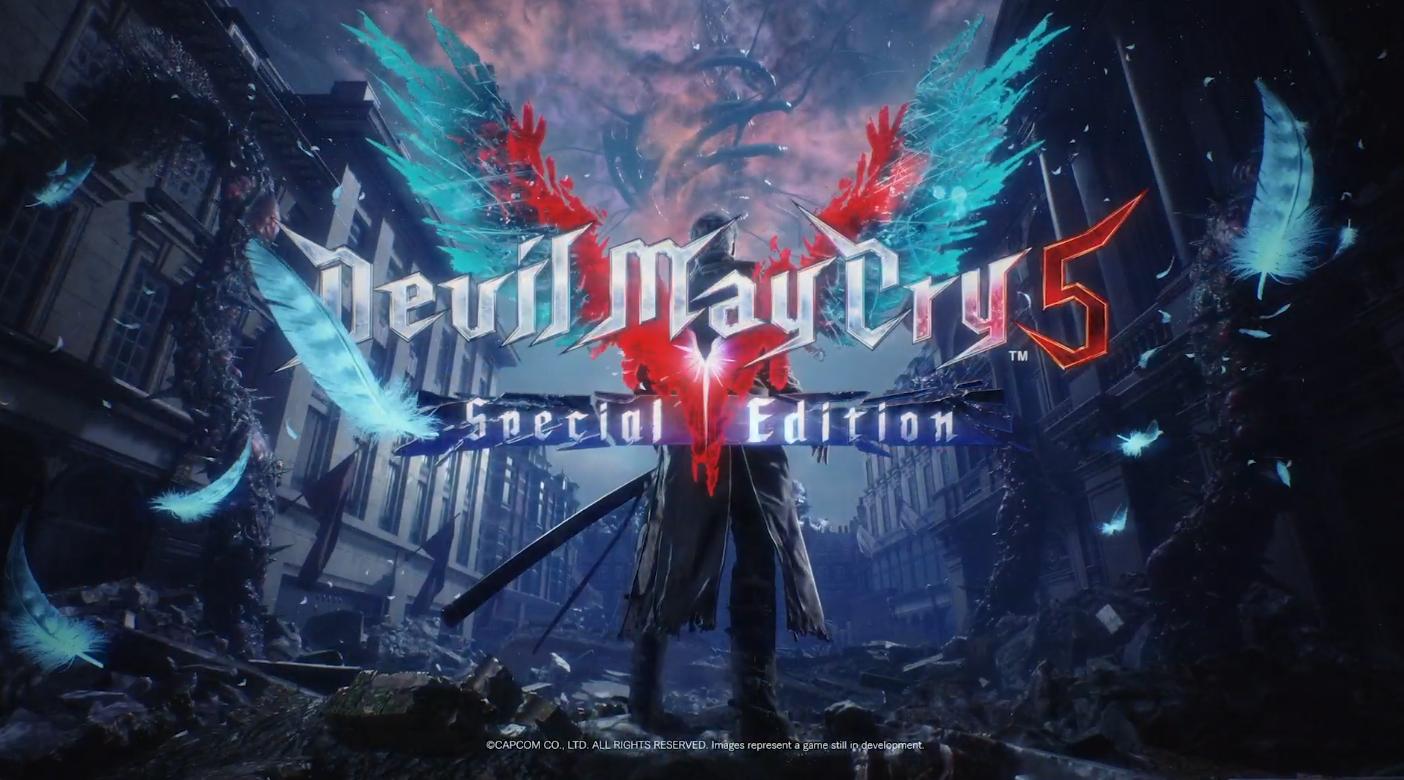 The new update, as confirmed by the series' official Twitter profile, introduces Variable Refresh Rate support which will lead to a smoother experience on displays that support it. VRR support is already available for the PlayStation 5 version as well.

#DevilMayCry 5 Special Edition has been updated with VRR support on Xbox Series X|S! ICYMI, VRR support is also available on PS5. We hope you keep the party going strong in #DMC5! pic.twitter.com/rPBS915u4B

Devil May Cry 5 Special Edition introduces some additional features not available in the base version of the game, such as the new playable character Vergil, the Legendary Dark Knight mode, Turbo mode, and more. While Vergil is available as DLC for the base version of the game, all the other additions are exclusive to the PlayStation 5 and Xbox Series X and Series S release.

Devil May Cry 5 Special Edition is now available on PlayStation 5, Xbox Series X, and Xbox Series S. You can learn more about one of the best character action games released in recent times by checking out my review.