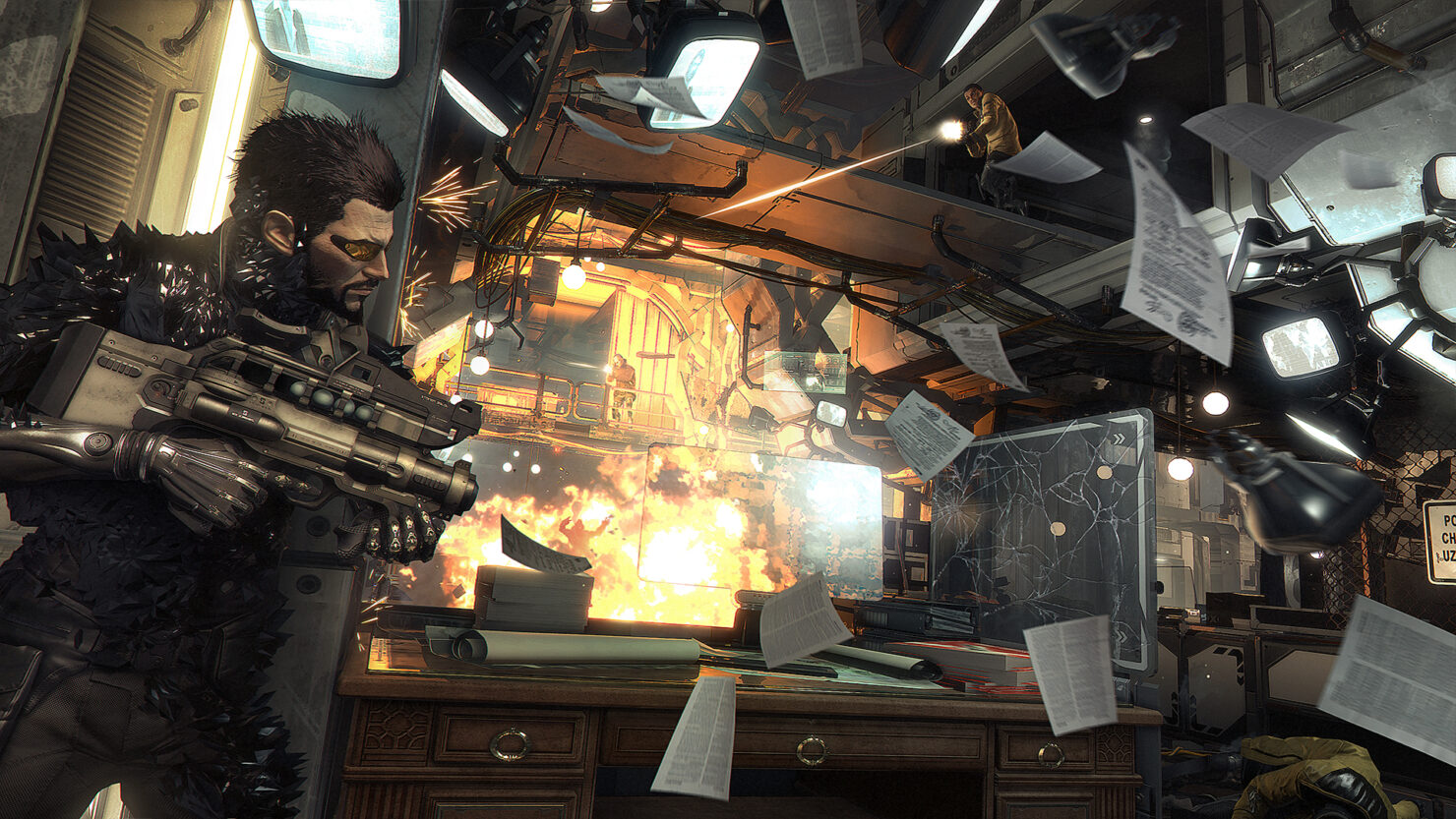 The 2nd Deus Ex: Mankind Divided PC patch has been released by developer Nixxes, and should fix mouse sensitivity issues alongside other bugs.

The first patch for Mankind Divided was released last week, and was released to address the crashes that users were reporting after watching the game’s intro sequences.

While this new patch doesn’t seem to offer performance improvements, it does address apparent mouse sensitivity issues, and fixes the annoying “Unmark All” bug that players have been reporting. Additionally, the new update fixes “various issues with 21:9 setups”. Check out the patch notes from Nixxes down below:

The patch will be downloaded automatically when a user next starts the game.

While we expect this patch to be an improvement for everyone, if you do have trouble with this patch and prefer to stay on older versions, we have made a Beta available on Steam, v1.0_build 524.6 and v2.0_build 524.7, that can be used to switch back to previous versions.

Deus Ex: Mankind Divided was officially announced by Square Enix and Eidos Montreal last year, and is set in 2029, two years after the events of Human Revolution and the infamous ‘Aug Incident’ in Panchaea that resulted in the death of millions at the hands of those who had installed augmentations.

Mankind Divided is available now for PC, PS4, and Xbox One.