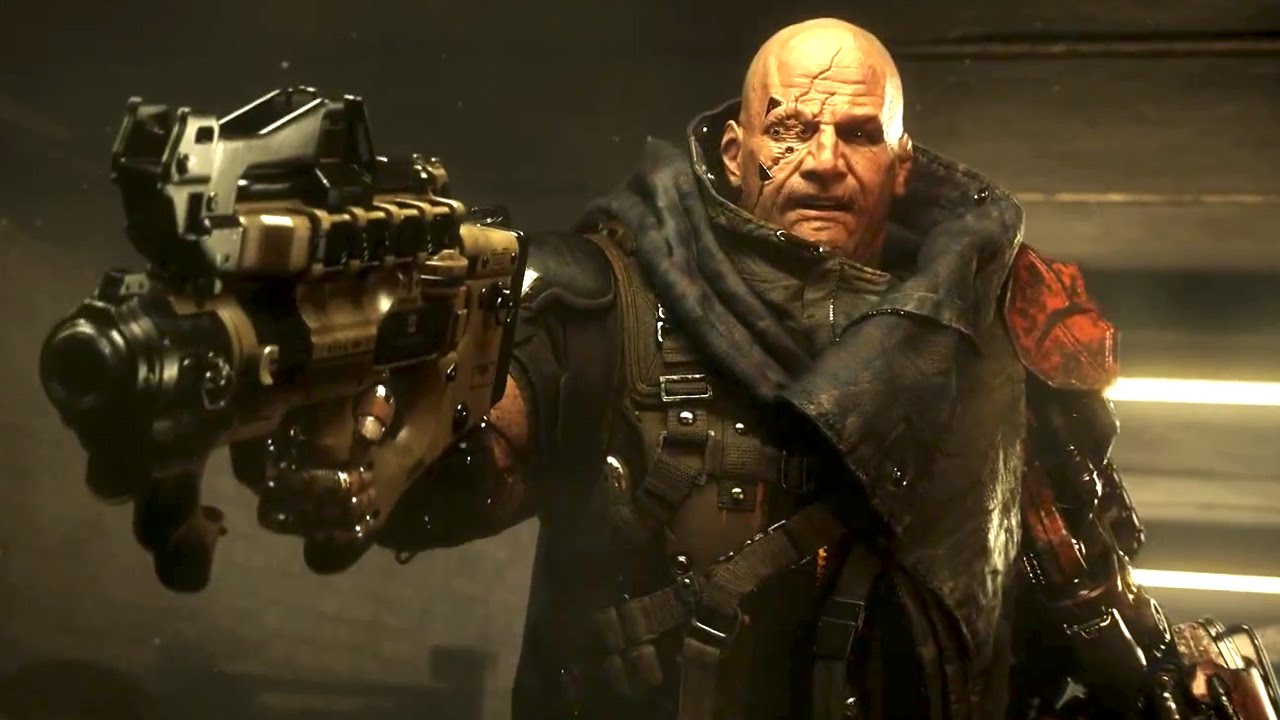 The first Deus Ex: Mankind Divided PC patch has been released on Steam, and should fix the most critical issues that PC players have been experiencing following the game’s release.

While console players can enjoy the game just fine, numerous PC players have been reporting crashes right after the game’s intro videos and scenes. Other players have been reporting performance issues while playing the game very high/ultra settings.  According to the Mankind Divided development team, the patch should fix most critical issues, and has provided some tips to increase performance.

Check out the patch notes down below:

This patch will be applied by Steam automatically when you next start the game. If your game does not update, please restart the Steam client or manually look for updates in the Windows Store.

We are seeing people reporting performance issues when playing the game on Very High/Ultra settings with MSAA set to 2x, 4x, or 8x. We would like to emphasize again that these options are very demanding.

We recommend everyone that is running at recommended spec or higher to start with the High Preset and MSAA turned off, and then tweak the options to optimize your experience.

While we expect this patch to be an improvement for everyone, if you do have trouble with this patch and prefer to stay on the old version we have made a Beta available on Steam, v1.0_build 524.6, that can be used to switch back to the previous version.