New Crash Bandicoot Game May Be Announced This Week 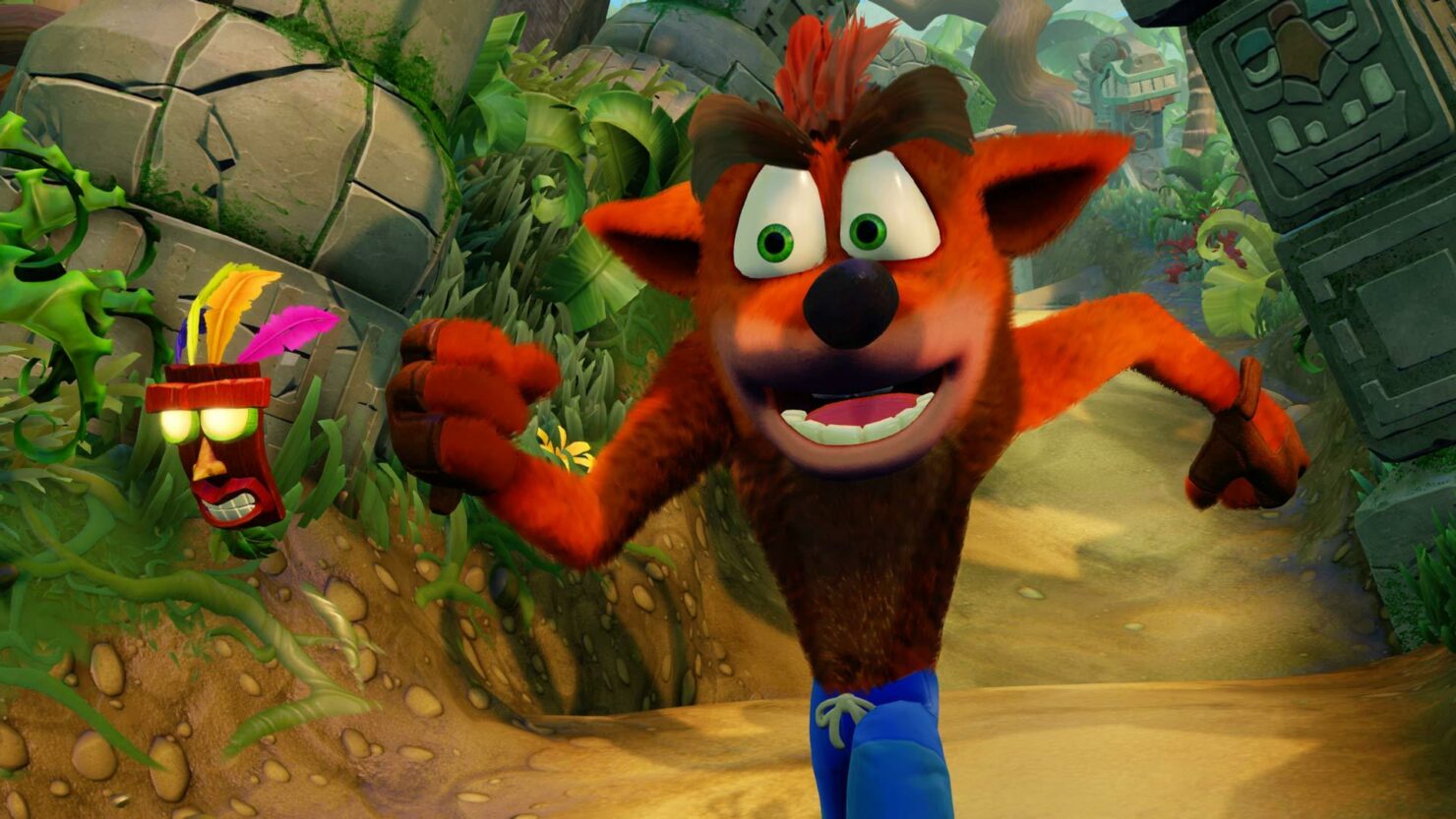 A new Crash Bandicoot may be announced very soon, as some recent happenings suggest.

YouTuber Canadian Guy Eh spotted several influencers posting photos of a figurine from the Crash Bandicoot series they have received recently. Last year, something similar happened right before the announcement of Crash Team Racing Nitro-Fueled, so it is very likely that an announcement related to the series is coming at The Game Awards or even earlier during this week's State of Play from Sony.

7 LARGE SCALE influencers have just received Crash products with little Santa hats on them out of the blue.

The latest entry in the series to be released on consoles is the already mentioned Crash Team Racing Nitro-Fueled. The game doesn't break any new ground, but it does a great job of updating the formula.

Crash Team Racing Nitro-Fueled doesn’t break any new ground, but the 20-year-old game at the heart of the package holds up well and Beenox has done a commendable job of updating it for the 21st century. Unfortunately, most of the extras that have been added, including Crash Nitro Kart tracks and the usual pile of unlockable cosmetics, aren’t terribly inspired, making Nitro-Fueled feel less essential than other recent Activision remakes. Hardcore CTR fans and those looking for a surprisingly-stiff challenge should give Nitro-Fueled a shot, but others might find it runs out of gas surprisingly quick.

A new Crash Bandicoot game has yet to be announced officially. We will keep you updated on the game as soon as more come in on it, so stay tuned for all the latest news.