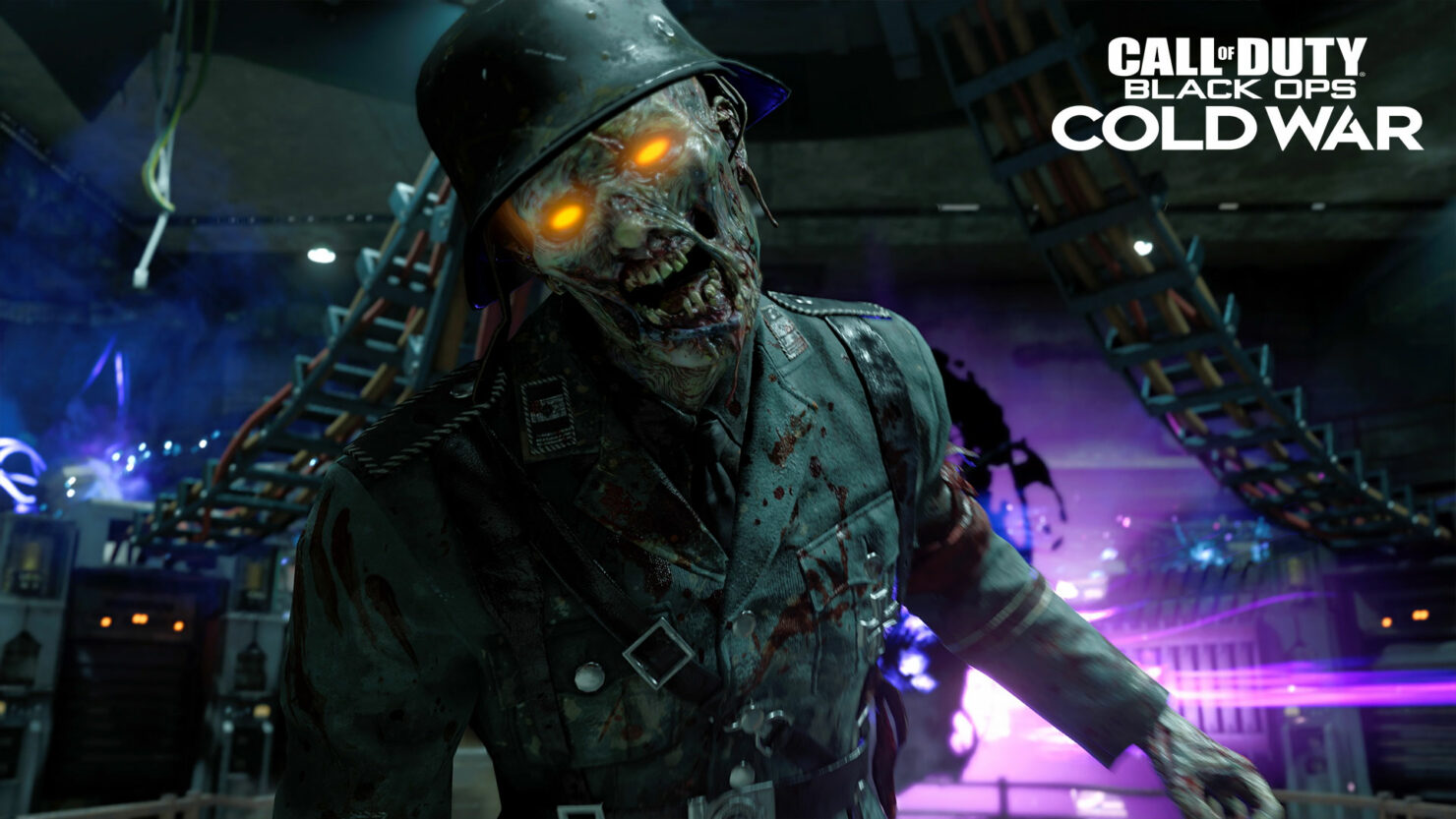 Last week we reported on the rumored new open-world zombies mode, and from the looks of it, this mode will indeed be added to Cold War soon. As spotted by Call of Duty leaker ‘Okami’, the official Call of Duty website briefly mentioned the new game mode, which is being described as “a new, large-scale zombies experience”.

The website also mentioned a trailer for the mode, which suggests that we’ll soon be getting this announcement trailer.

Seems like Activision is really going to hype this mode up. They must be really confident in it. 🤔

A new trailer, cross promo between Warzone and Cold War, plus rumors of an entire event around it. We've already seen some in game teasers. Should be legit!

According to ‘Okami’, there will be a cross-promo for the new Zombies Outbreak mode between Call of Duty: Warzone and Cold War. In addition, there seem to be rumors that Activision is building an entire event around the new large-scale zombies mode.

In a follow-up tweet, the leaker said that the Outbreak mode might very well be a “bigger deal” than a lot of people expect.

Whether the Zombies Outbreak mode was intentionally briefly mentioned on the official Zombies homepage to build up some hype is unclear at this point. Of course, it’s also possible that a certain person pushed the “update website” button a bit too early.

We’ll update as soon as we learn more about the Call of Duty: Black Ops Warzone Zombies Outbreak mode.