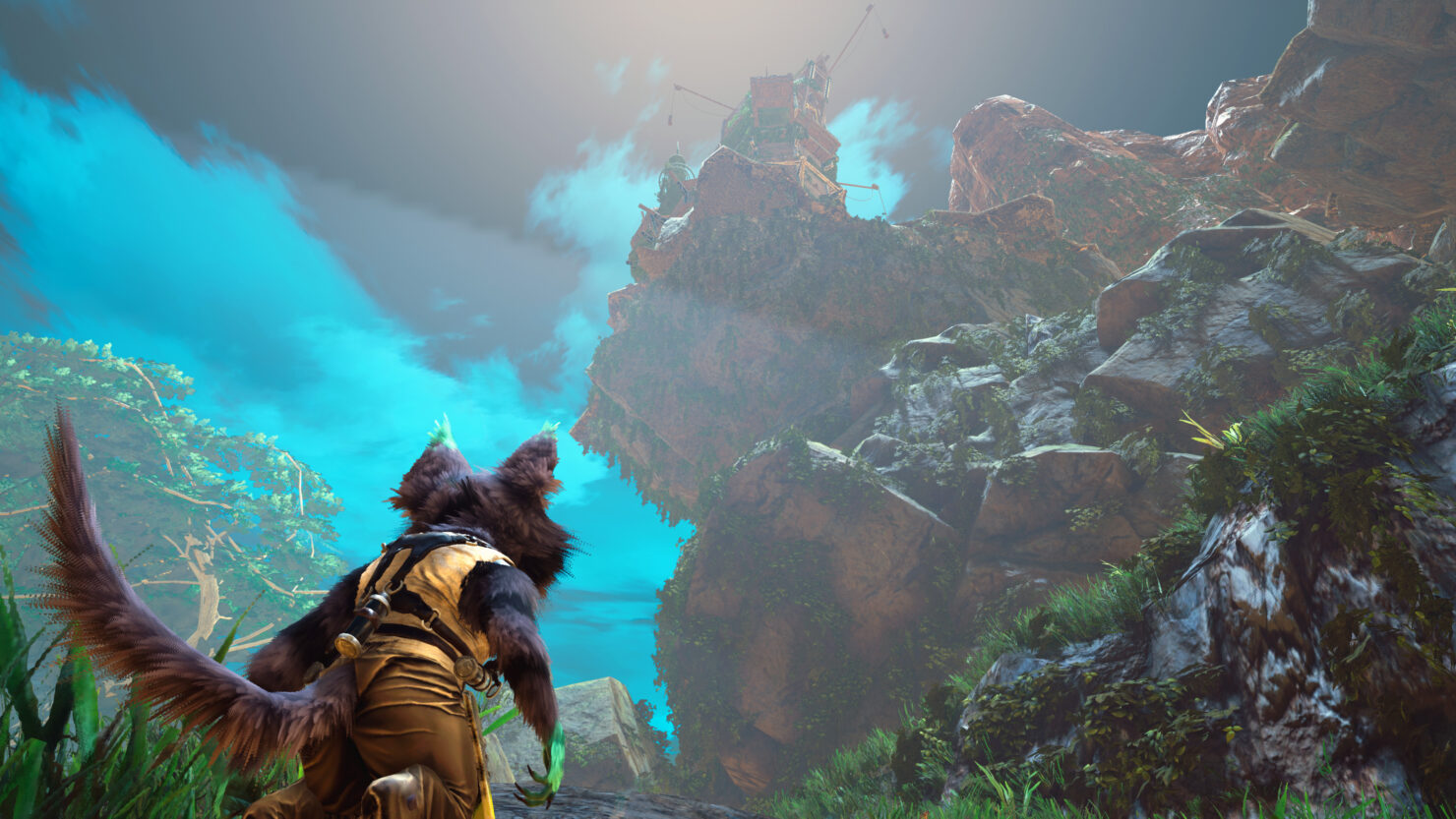 Action RPG Biomutant Gets a Set of Gorgeous New Screenshots

Combine Mutant Powers, Bionics and Weapons in this original Action RPG, coming 2018! Explore a world in turmoil and define its fate – will you be the hero and saviour or lead it to an even darker destiny? 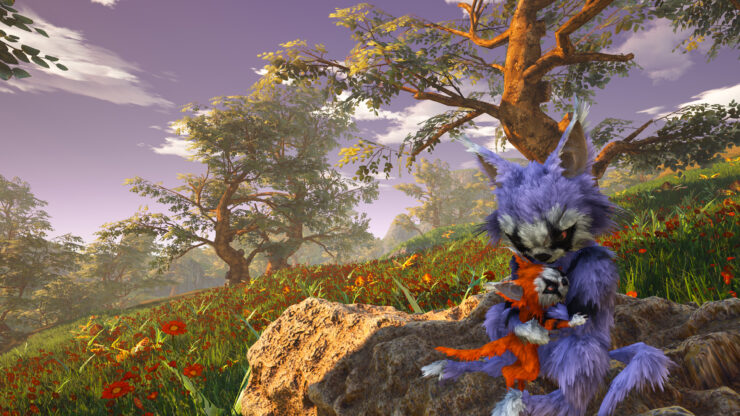 "THQ Nordic is announcing today that it has acquired 100% of the shares from Experiment 101 AB, as well as the intellectual property of Biomutant the open-world, post-apocalyptic Kung-Fu fable RPG, which is now part of the THQ Nordic portfolio", the press release from November 2017 reads. "The IP-acquisition itself is being handled by THQ Nordic AB, based in Karlstad, Sweden, whereas the day-to-day business will be handled by THQ Nordic GmbH, based in Vienna, Austria."

Set in an imaginative post-apocalyptic universe, BIOMUTANT is a kung fu fable filled with fantastic creatures to discover, dangerous factions to navigate, and colorful worlds to explore with mechs, paragliders, balloons, mounts, jet skis and more.

Biomutant is slated for a release on PC and consoles later this year.